June 7, 2017
By Giovanna Dunmall
Back to Article

Nationmetrix by artist Ieva Saudargaité and architect Roula Salamoun explored the experience of being a Lebanese passport holder. Voices above you reminded you of the many countries where visas are required and asked increasingly invasive questions. Meanwhile, strands of heavy plastic brought to mind the multiple times your body is intruded upon during customs controls. Photo courtesy of the artists. 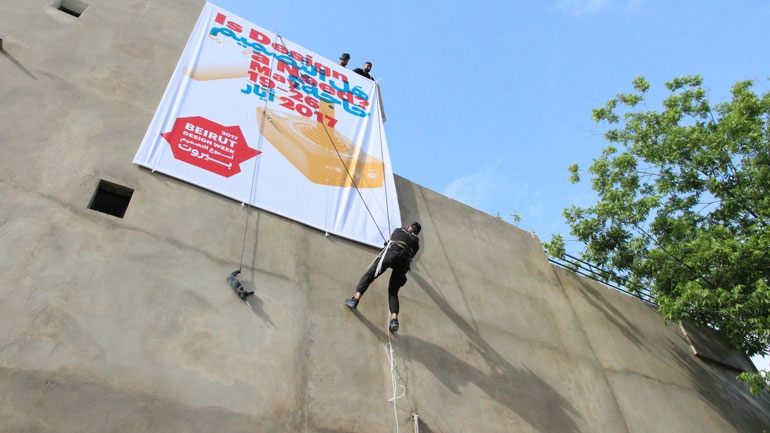 The Beirut Design Week sign gets put up on the KED building in the Karantina district close to the Beirut river. Photo courtesy of MENA DRC. 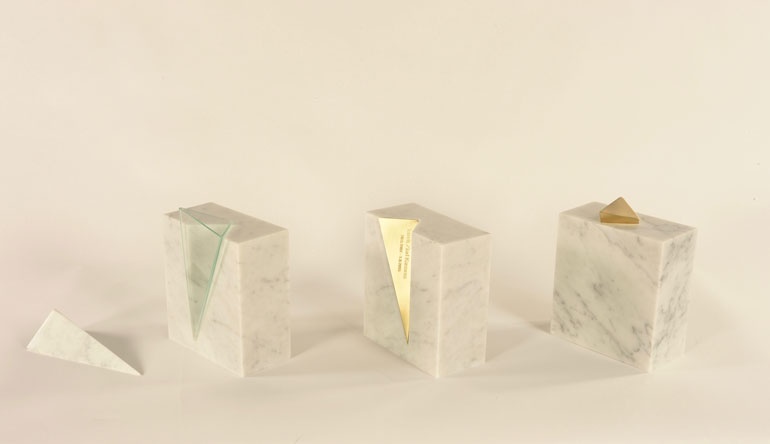 Perpetual Presence by Karma Dabaghi Design Studio is a series of marble pieces dedicated to the act of remembering loved ones. An architect and product designer, Dabaghi wanted to “normalize feelings of loss and sadness” through a series of objects that were both functional and sculptural. Photo by Samir Andrea.

This sculptural piece is made out of copper with a black patina by a coppersmith in Transylvania. It was one of the pieces shown by Austrian duo Zerunianandweisz who also worked with artisans in Tripoli, Lebanon, and Algeria. Photo by Stefan Zeisler. 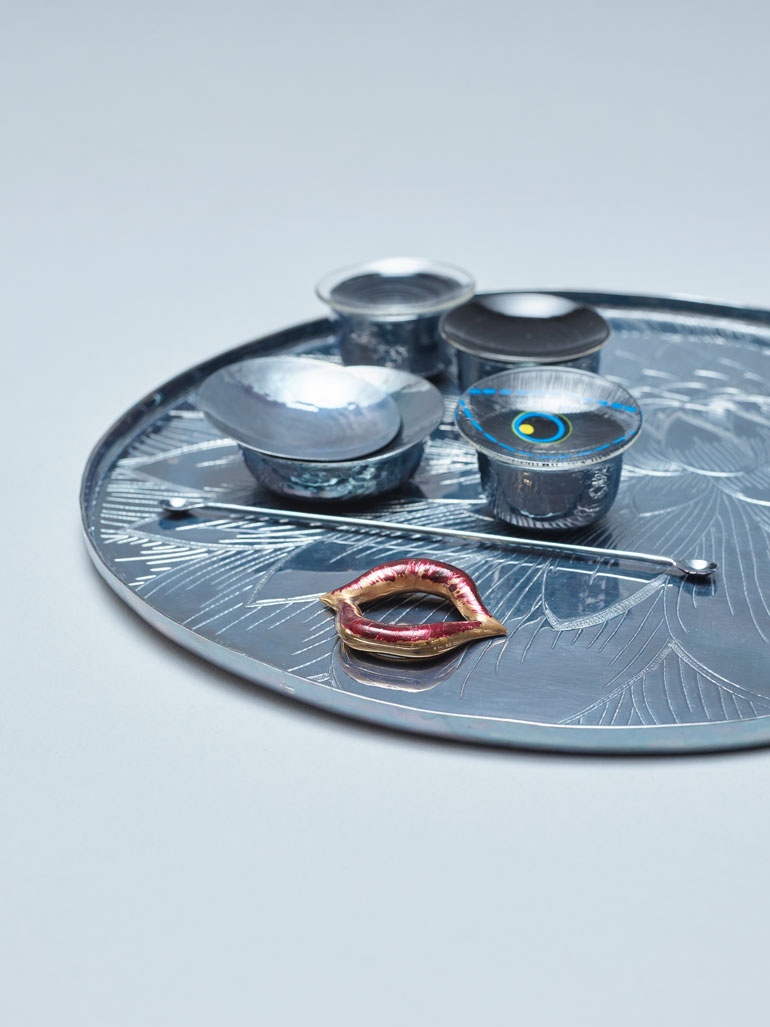 Zerunianandweisz showed a series of tabletop accessories at Beirut Design Week. Black Dahlia consists of a silver-plated brass tray with a black patina made by hand in Constantine, Algeria, and silver bowls made in Transylvania. The glass lids are flea market finds decorated by a porcelain painter. Photo by Mark Glassner. 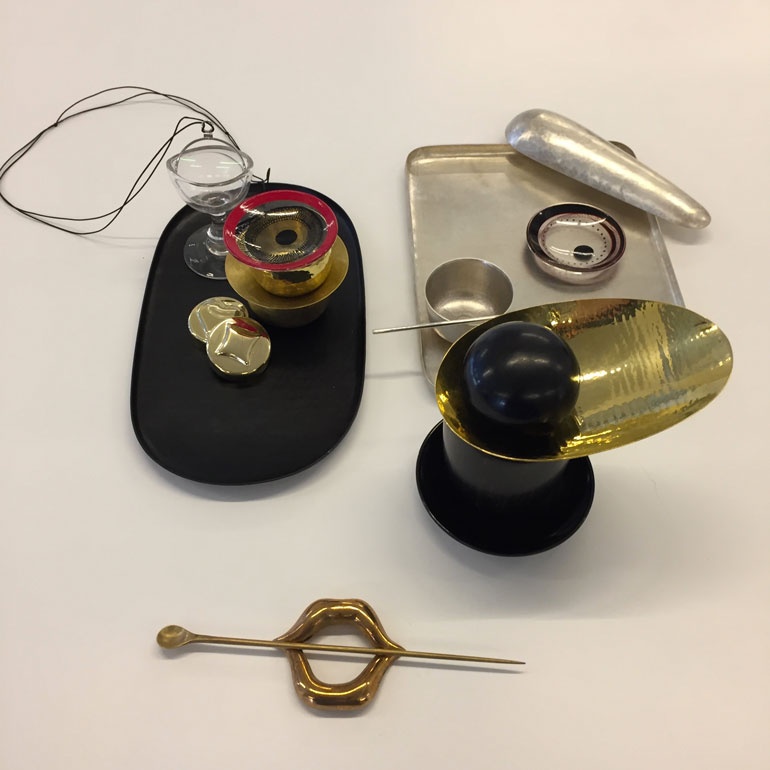 Part of a series of tabletop accessories by Zerunianandweisz is sourced at vintage markets and made by artisans in Lebanon, Algeria, and Romania. Photo by Giovanna Dunmall. 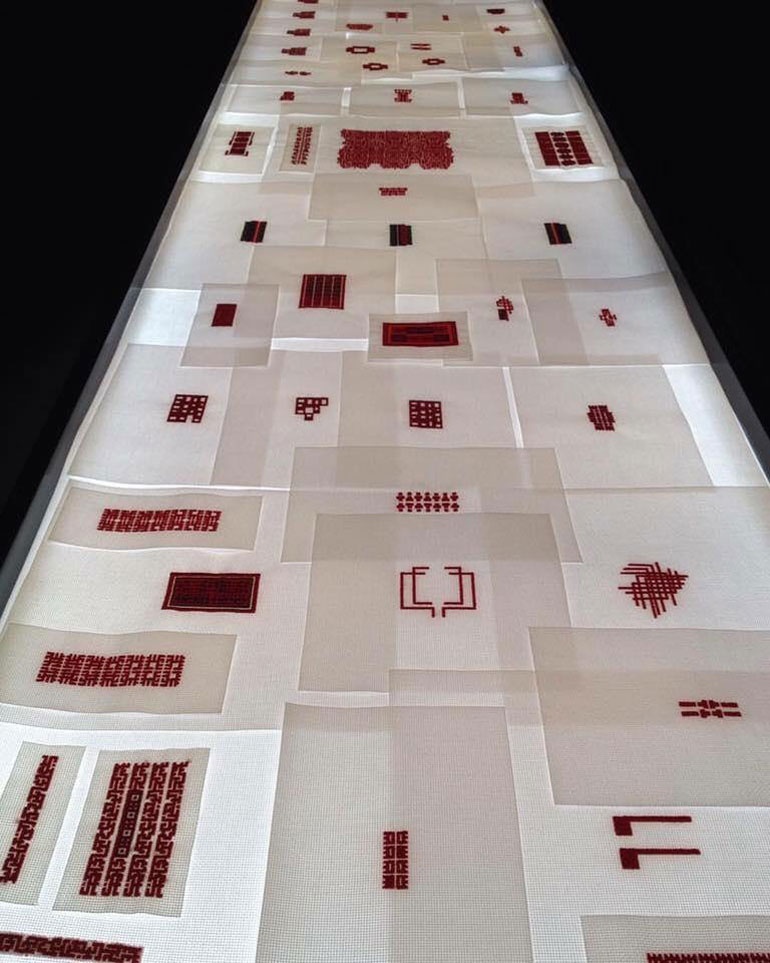 Face from Another World is an embroidered 55-piece work exploring the story and struggles of Palestine. Jordan-based Palestinian-born artist Ziad Qweider based the color and patters on the historic Palestinian garment called Thobe. Photo courtesy of the artist. 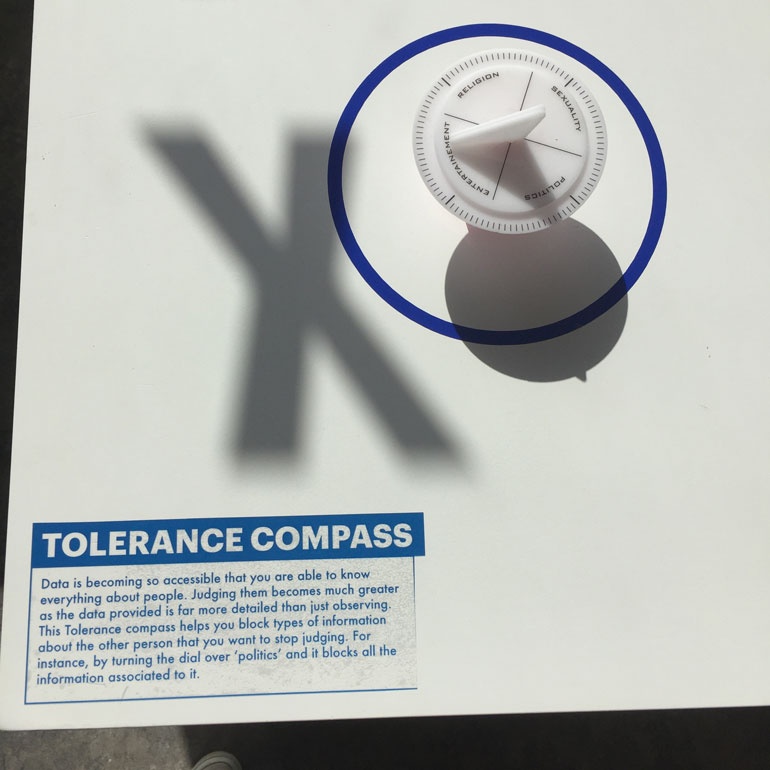 Part of the "Speculative Needs" exhibit exploring the darker manifestations of technology, this is a tolerance compass that allows people to block out people’s religion or political inclinations to avoid pre-judging them. Photo by Giovanna Dunmall. 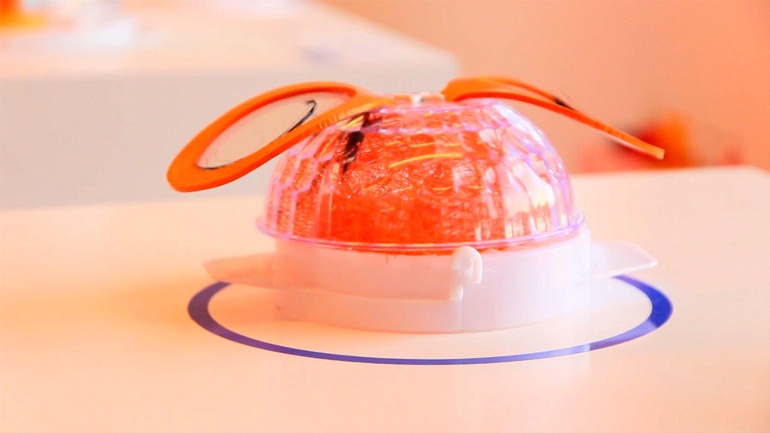 Also from the "Speculative Needs" exhibition curated by Tatiana Toutikian, this device is a wedding gift with a difference: it contains some of your DNA and is designed to give the new couple a chance to engineer their future offspring for increased success. Photo courtesy of MENA DRC. 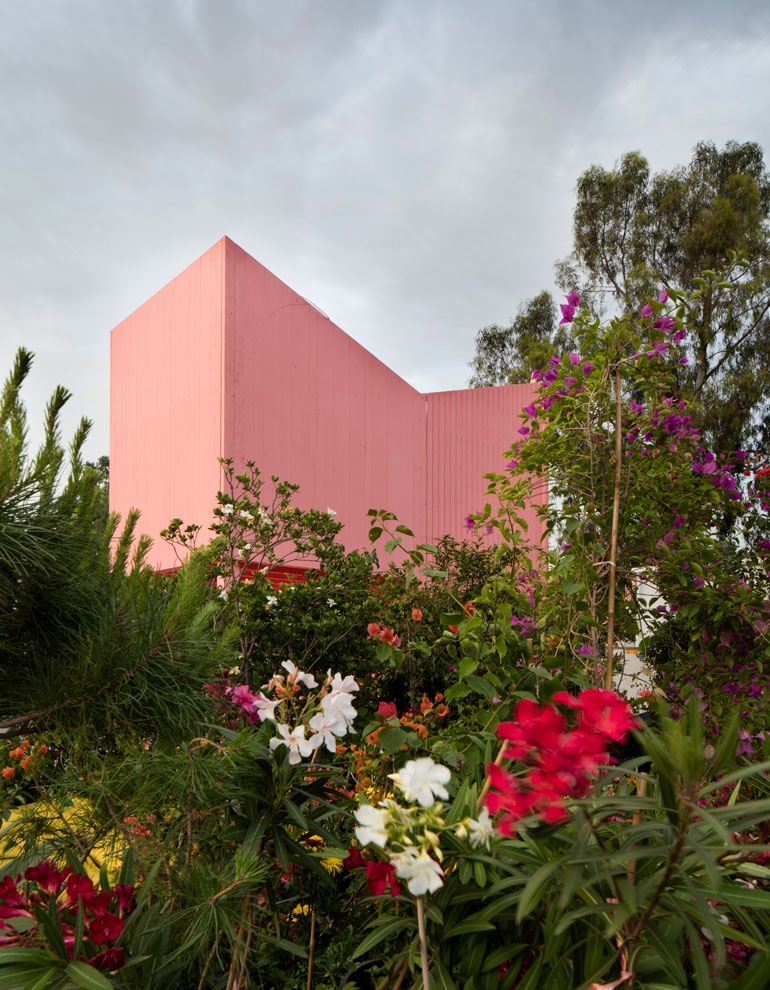 Silent Room by installation artist and scenographer Nathalie Harb is a critique of a city with few public spaces. This simple structure made out of plywood and felt was devoid of any distracting elements and advocated silence as a form of resistance to the tyranny of noise. Photo by Raintree. 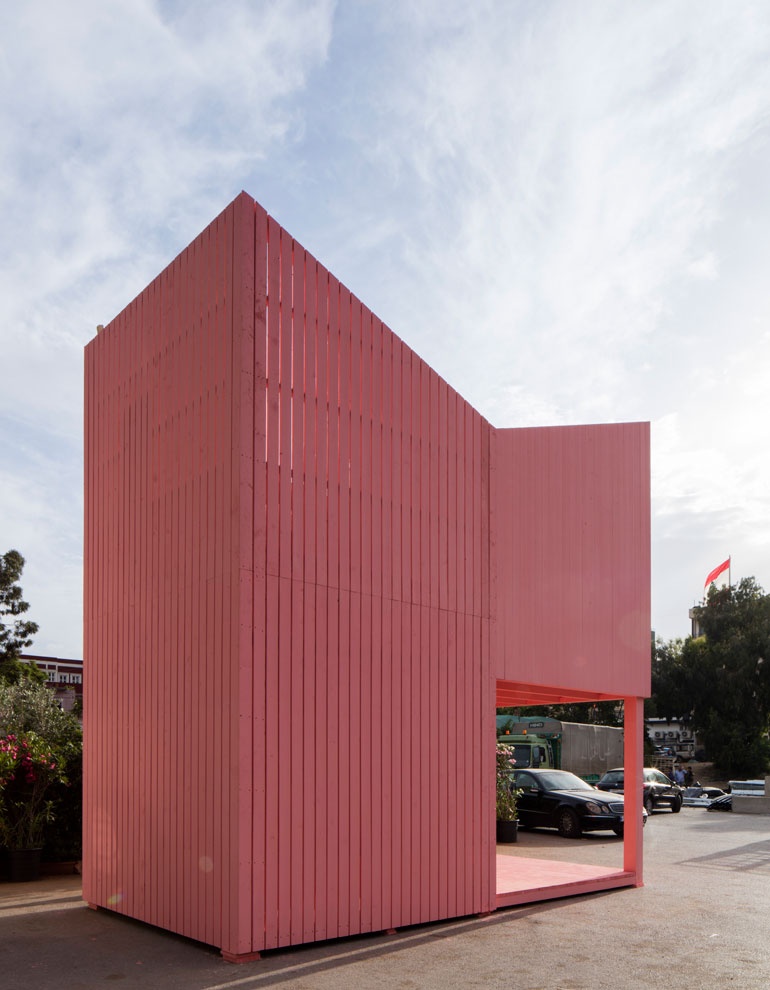 “Silence is an exceptional privilege only a few can indulge in,” says Nathalie Harb, the designer of this installation. Her piece was a manifesto against silence as an item that is increasingly seen as a “luxury good.” Photo by Raintree. 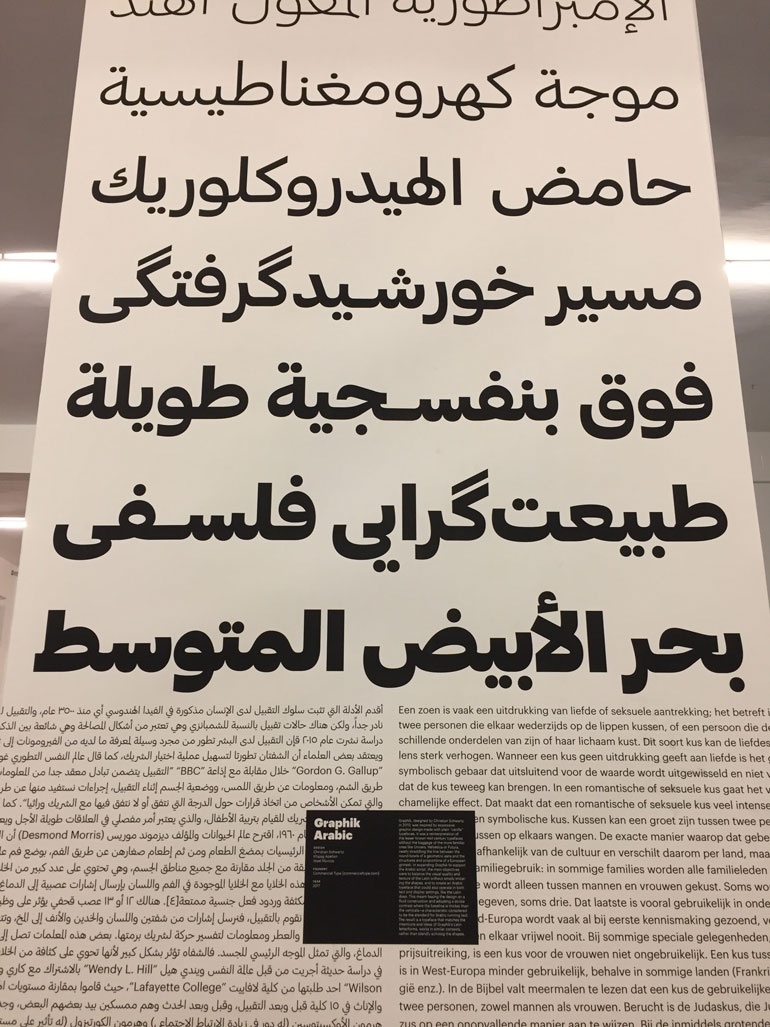 Graphic designer and lettering artist Khajag Apelian created a version of the Graphik typeface that supports Arabic script. It is part of a flourishing interest in the Arabic language and its graphic possibilities, says Beirut Design week director and co-founder Doreen Toutikian. Photo by Giovanna Dunmall. 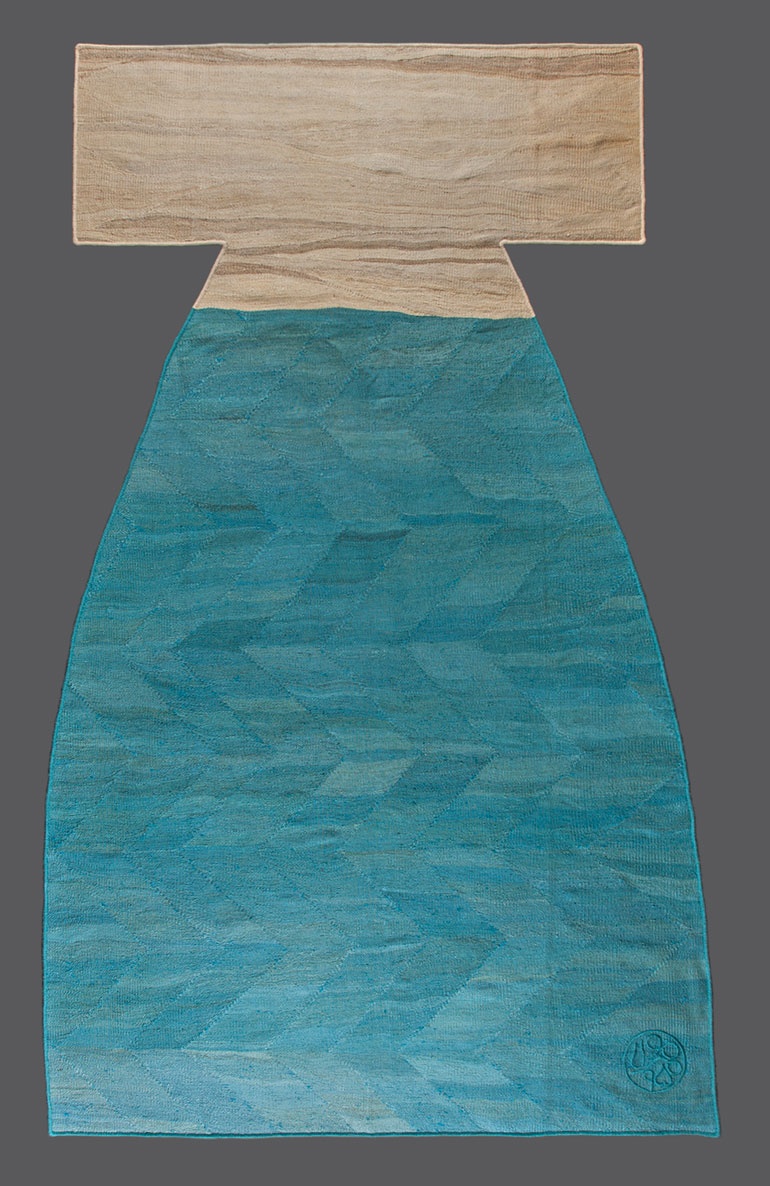 Tehran-based artist and designer Mirmola Soraya showed several contemporary takes on the centuries-old Persian carpet-making tradition. This kilim and wool rug called Souf was shown as part of the Persia Collective exhibit and inspired by the Sufi tradition of whirling dervishes. Photo courtesy of the artist. 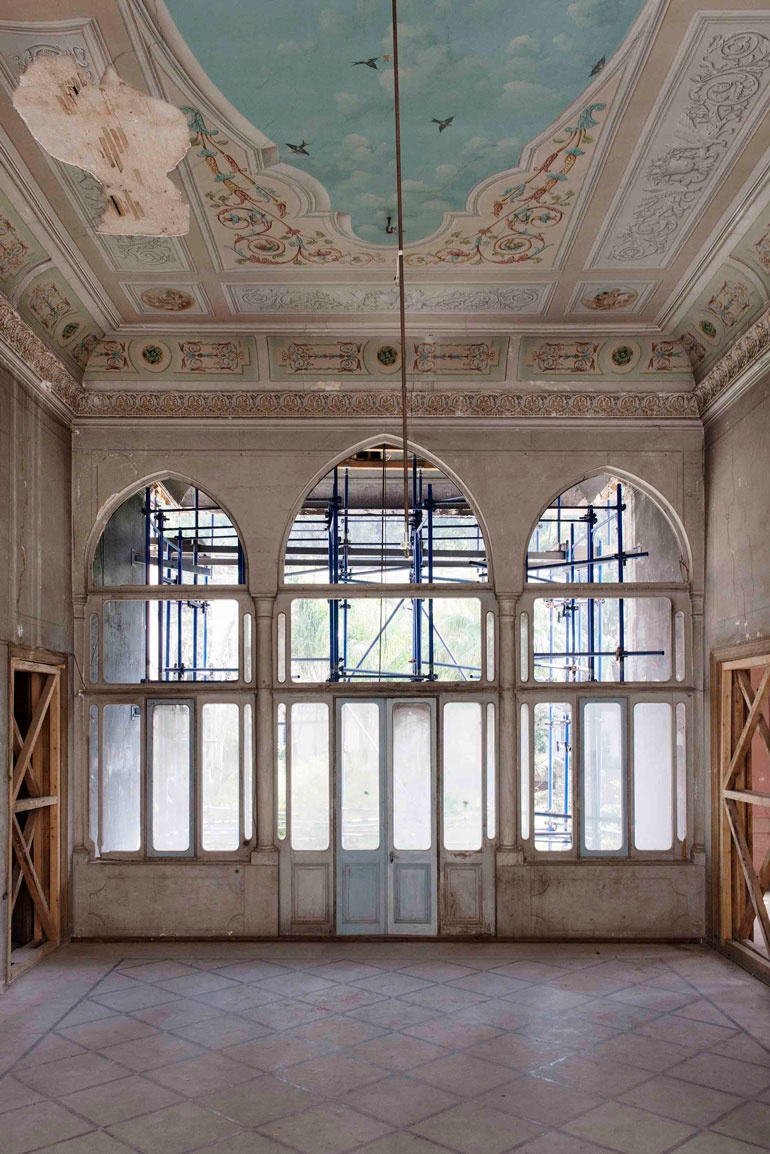 In the central Gemmayze district, architect Annabel Karim Kassar organized visits to a 19th-century Ottoman palace and garden she is about to meticulously restore and bring back to life. Photo by Colombe Clier. 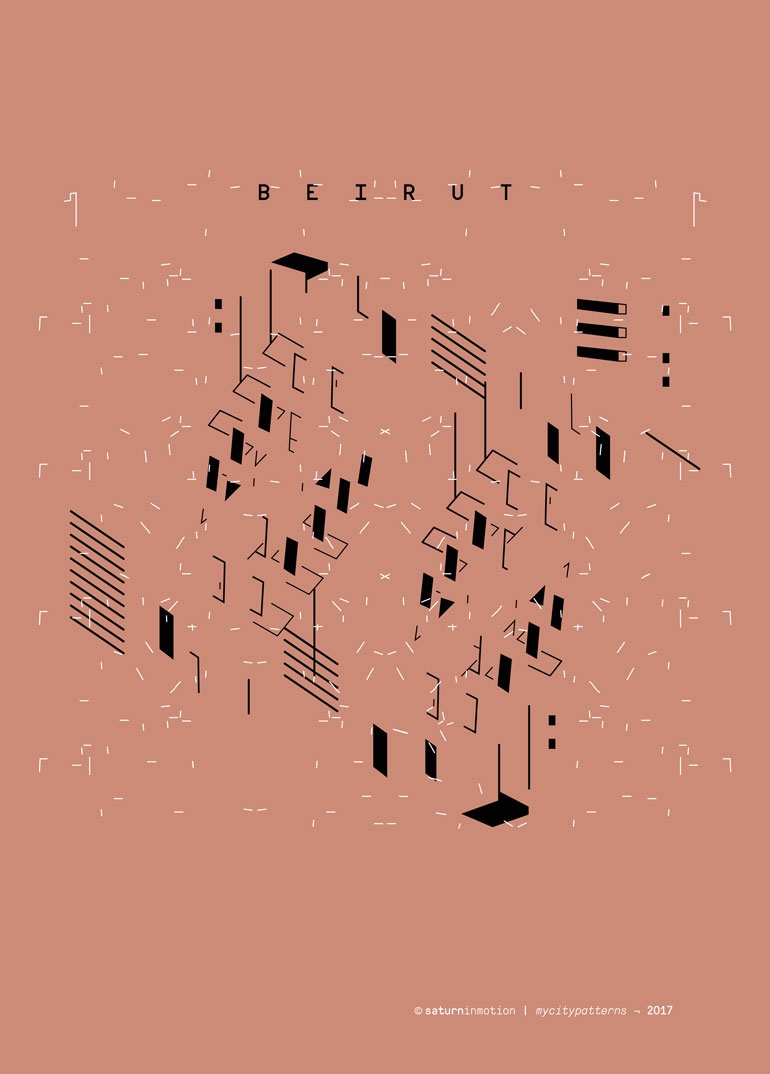 Designer and brand director Stephy Ibrahim is fascinated by textures and patterns. Pictured is her exploration of the patterns and geometries of Beirut. Image courtesy of the designer. 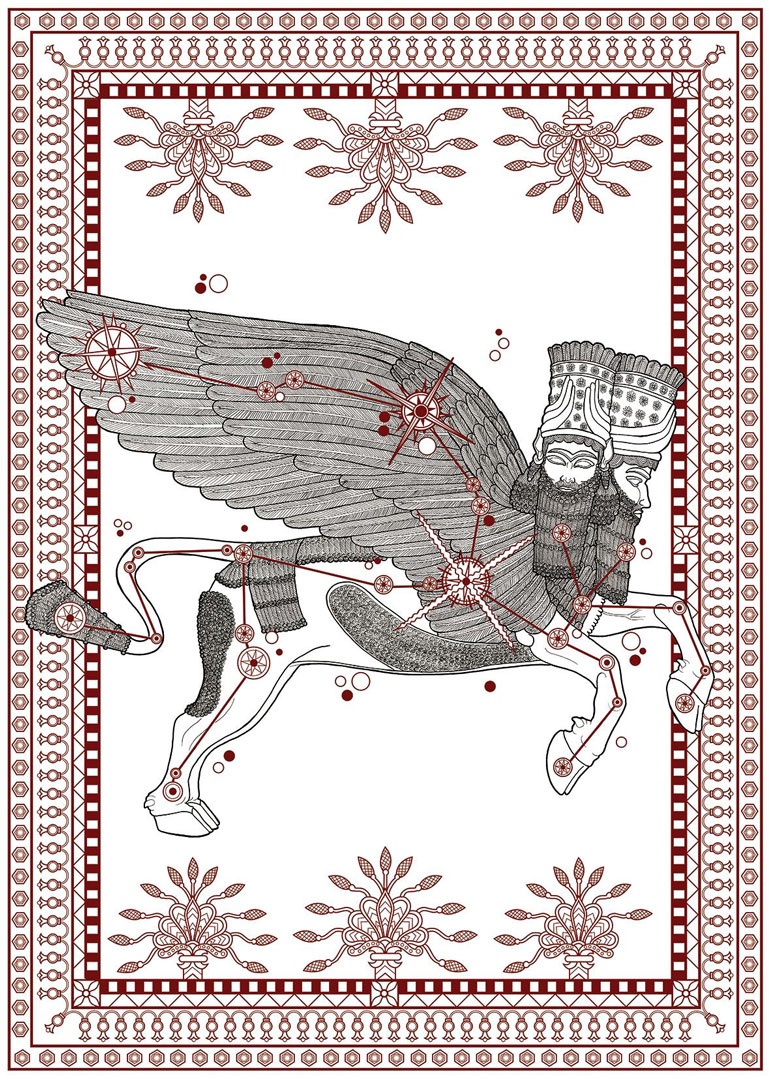 Graphic designer and illustrator Rana Zaher showed a series of drawings that depicted mythical creatures from Mesopotamia and the Ancient Near East. Her lamassu (bull man)—an icon of current Iraqi heritage since its destruction by ISIS in the ancient city of Nineveh last year—is depicted as two-headed. All the black lines were inked by hand. Image courtesy of the designer.