Top of the Heap: Project Management 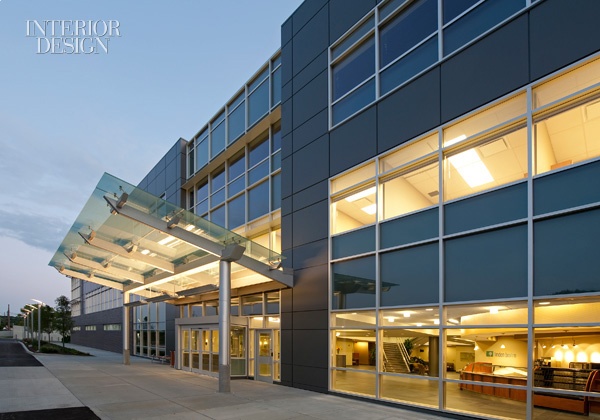 Anchor Health Properties for St. Elizabeth Healthcare in Covington, Kentucky. Nominated by Array Healthcare Facilities Solutions: "President Paula Crowley, in particular, worked closely with St. Elizabeth personnel and the local community to ensure that al the stakeholder's requirements were met. On the client side, Paula developed a pro forma that ensured an appropriate ROI for the project and efficient layout for the clinical staff. On the community side, she worked tirelessly to incorporate input from neighborhood advocates who wanted the facility to complement the existing community." Photo by Miles Wolf. 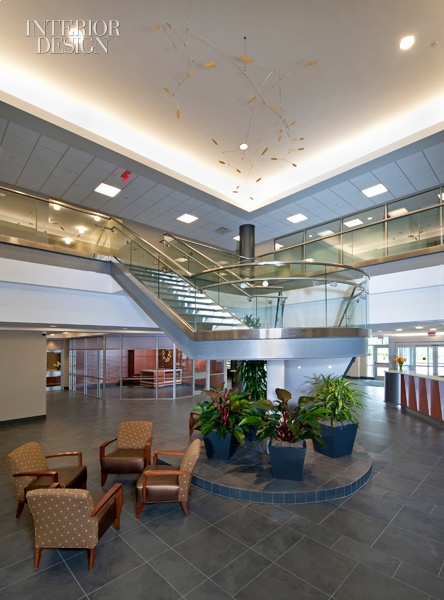 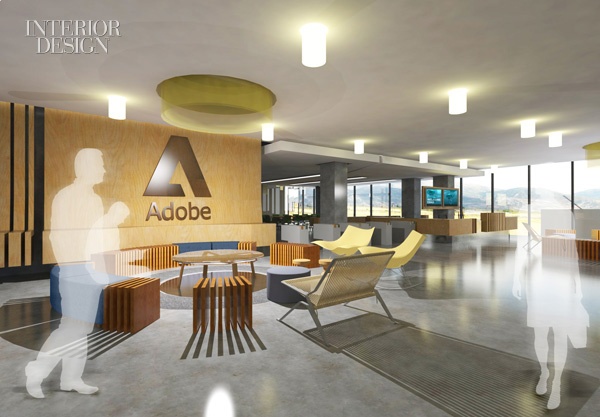 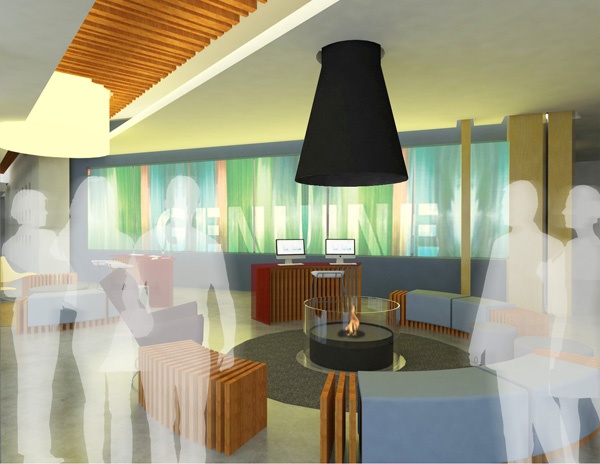 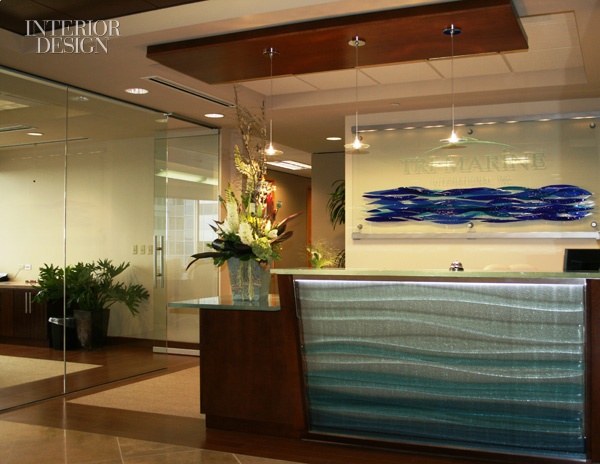 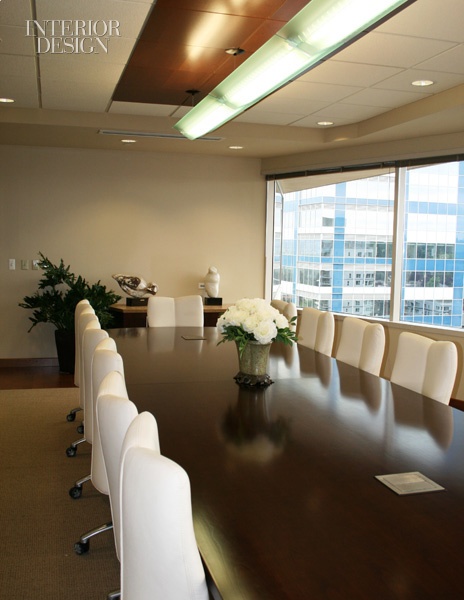 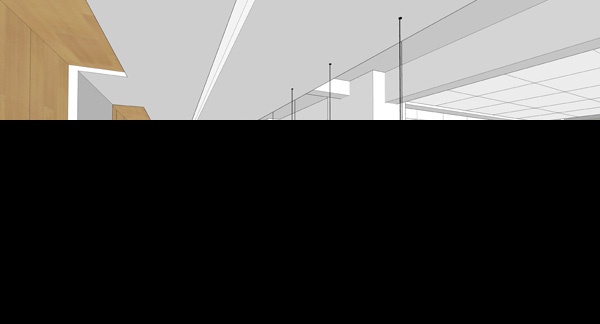 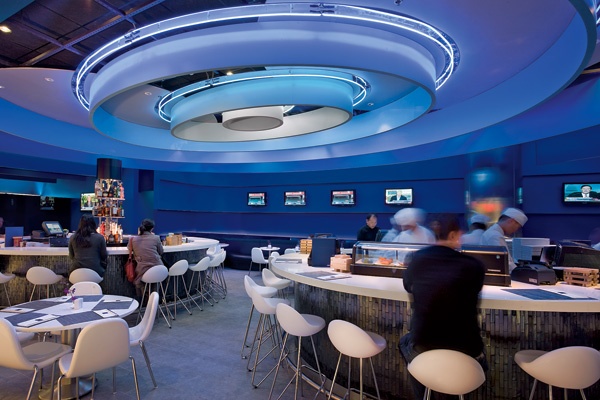 OTG Management for Terminal 5 at John F. Kennedy International Airport in New York. Nominated by ICrave: "OTG recognized very early on that design would be a pivotal component to their securing the project. The company's allocation of funds on initial design and the creation of a video with 360-degree tour of what each restaurant and gatefold space would look and feel like illustrated both their dedication to the project and their understanding of the importance of design." Photo by John Bartelstone. 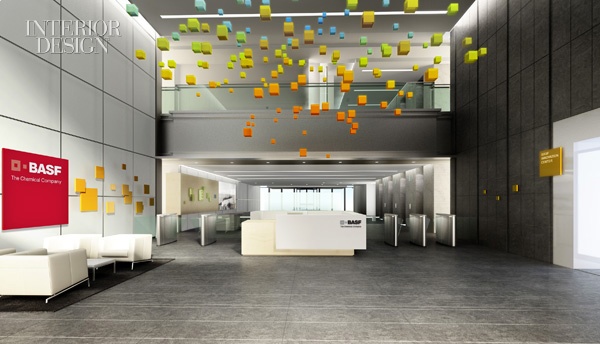 Rockefeller Group Development Corporation for BASF in Florham Park, New Jersey. Nominated by Gensler: "The Rockefeller Group takes into account the feedback received by design and architect firms prior to taking action. They make decisions that ensure the outcome benefits the building and ultimately the tenant." Photo courtesy of Gensler. 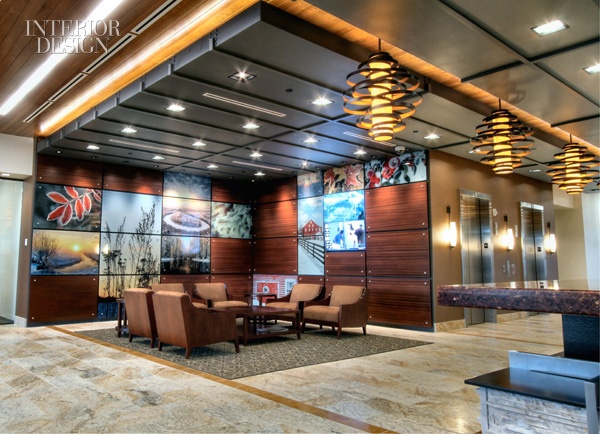 UGL Equis for Crop Production Services in Loveland, Colorado. Nominated by Box Studios: "UGL Equis constantly educates the client on the process, gets the client to think outside their comfort zone, facilitates designers' access to upper-level client management, and handles many details small to large thereby freeing up designers' time to concentrate on what they do best. They remain involved throughout the entire length of the project, preserving the balance of the team and the objectivity of the design." Photo courtesy of Box Studios.