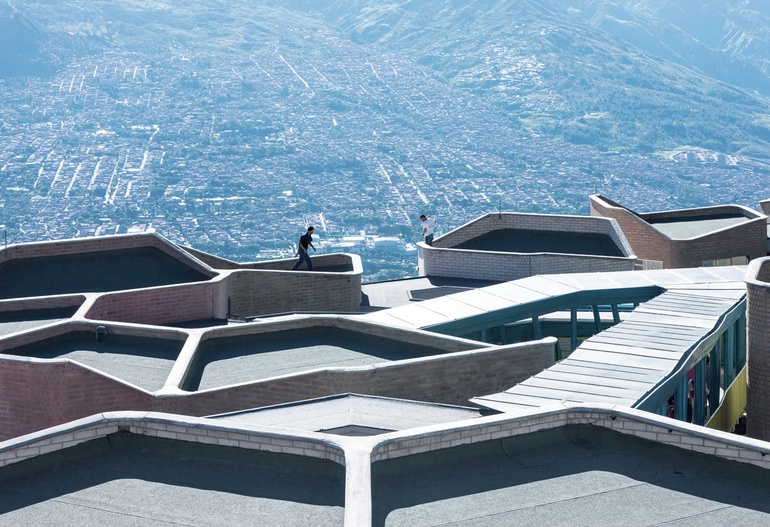 There’s nothing elementary about these five education projects:

Idea: The Jardín Infantil Buen Comienzo Carpinelo, a Ctrl G Estudio de Arquitectura project, is high on a mountain above Medellin, Cololmbia, where the local government, long a champion of design's power to change cities, has remained steadfast in the commitment to bring schools and libraries to poor neighborhoods.

Idea: Old ginkgo trees are a rarity in Montreal, so Saucier + Perrotte Architectes designed John Abbott College’s Anne-Marie Edward Science Building in a boomerang shape to spare a century-old specimen tree. Off a six-story atrium, the academic departments can be reached like branches off a trunk.