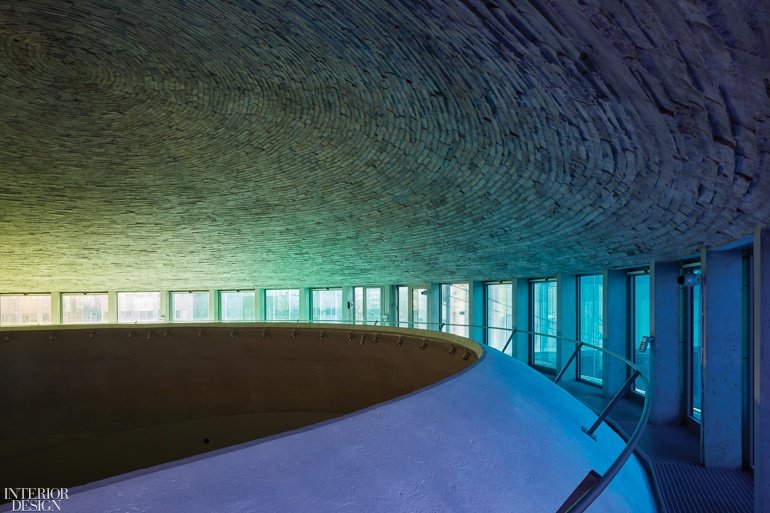 From a Jewish education center to an Asian art museum, institutional projects across three continents shed light on history, religion, and culture.

Standout: In a city known for the Auschwitz concentration camp, the complex of restored early 20th–century buildings focuses on the multicultural city prewar, particularly in the public square and museum, where copper, bronze, or Cor-Ten panels are sanded, streaked, rusted, or polished, the archaeological effect inspired by the lives, suffering, and achievements of the people represented in the center’s artifacts and archival photography.

Standout: What began as a clubhouse and sales facility for a Miyun District residential development has morphed into a destination for lectures, art exhibitions, and private functions, drawing in community members with its veil of wood-patterned aluminum panels, sculpted Venetian plaster ceilings, and geometric cuts carved out to interact with the sky, daylight, courtyard, and gardens.