“What is design?” In Cape Town, this question has as many answers as species of "fynbos," the low scrubby plants that thrive along the Western Cape of South Africa . Located in the smallest and most biodiverse of the world’s six floral kingdoms, around the feet of Table Mountain—one of the seven modern wonders of the natural world—Cape Town is a city of contrasts, both natural and humanmade. 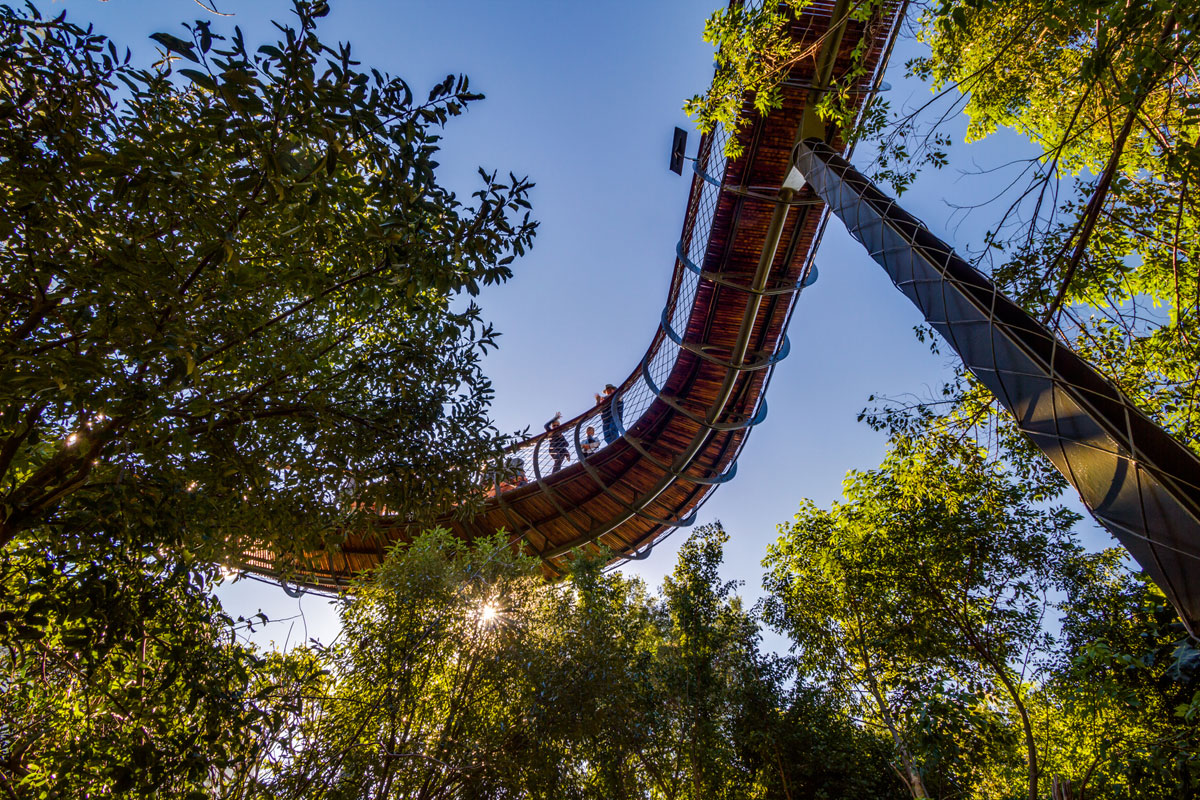 Offsetting its geographical splendor is one of Africa’s most recognizable urban skylines as well as the continent’s most-visited site: the V&A Waterfront, a retail, commercial and residential hub established on the old docks. Topping many of the latest lists of places to see, Cape Town is just as much home to Hollywood stars and world leaders as to refugees, hipsters, nomads, born-and-breds and the urban poor. Though the city boasts the nation's most expensive houses, the legacy of the apartheid-era's economic and racial ghettos prevails. Just on the other side of the mountain are acres of corrugated iron shanties with limited to no plumbing.

Design, with its creative approach to seemingly intractable problems, has increasingly become a rallying cry for how change and equality can be realized. Craft groups are engaging under-educated communities in the economy. Architects and industrial designers are considering living solutions for those at the bottom of the pyramid. A growing cadre of brand-name designers are producing high-end and collectible wares that are feeding an export and manufacturing industry. And, in 2014, as Cape Town wore the title of World Design Capital, the mayor and city hall itself attempted to adopt a design thinking attitude—resulting in some rather contentious public art and an award-winning skate park.

The long-term legacy of Cape Town’s design capital reign remains to be seen, but there’s no doubt that the design world sat up and noticed the southern-most tip of Africa.