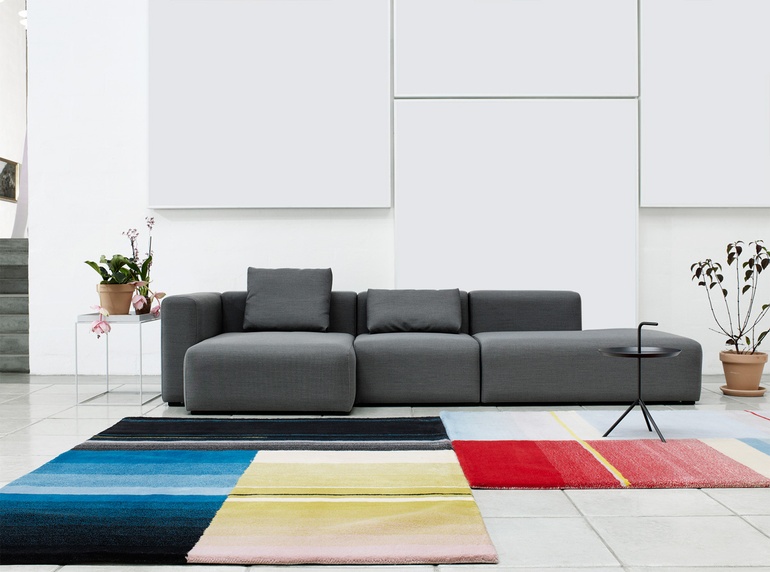 Young Danish designers have ushered the Danish mid-century traditions into the new millennium. A few of the freshest furniture and accessories designers of the past few years include Hay, Muuto, and Normann Copenhagen, which have standalone shops in Copenhagen in addition to partnering with high-end retailers like Illums Bolighus. There are also more modest design collectives in town that sell their work in smaller showrooms like Designer Zoo in Vesterbro.

Entrepreneurship is also starting up in Copenhagen—or rather, finally being recognized as a dynamic economy. Many Danish technology startups have made it big in Europe and the U.S. including Zendesk and Tradeshift. Founder's House, the city’s most notable co-working space, recently relocated from the trendy former meatpacking district, Kødbyen, to Islands Brygge, where there’s plenty of space to build out a larger hub for technology and innovation-minded startups. Copenhagen is also home to small but influential studios like Robocat, which creates popular apps and games for iOS.

Hands-on experimentation outside of the business world is available at the Experimentarium science center, which hosts over 300 interactive exhibits and 300,000 visitors annually. And for the next two years, the interactive museum is housed in a temporary home on Papirøen, "the paper island," an artificial island in the middle of the Copenhagen Harbor that’s long been used by the Danish Press association to store—you guessed it—paper. As a result, the cluster of manmade islands has been a bit of a cultural dead zone for years now. While the Experimentarium's permanent home undergoes extensive renovations to the tune of $72 million and expands to cover more than 320,000 at the hands of CEBRA Architecture, Rambøll, and Orbicon; its temporary space has drawn other tenants to the tiny islands, including architecture firm Cobe.

Next door to the Experimentarium is the celebrated new gastronomic bazaar, Copenhagen Street Food, which opened summer 2014. The converted warehouse is filled with food trucks and trailers—all parked indoors—plus shipping containers converted into makeshift bars and art galleries. Every food stall sells at least one meal for only $10—a steal by Danish standards. It’s easy to spot the influence of fashion and interior designer Henrik Vibskov, one of the many Danish cultural elite who head up the organizing council for the space. On sunny days, visitors to the tiny island fill up the red and navy lounge chairs lined along the waterfront, with a view of Amalienborg, the Danish royal family’s castle that dates to 1760, and the Lundgaard and Tranberg-designed Royal Danish Playhouse, both just across the harbor.