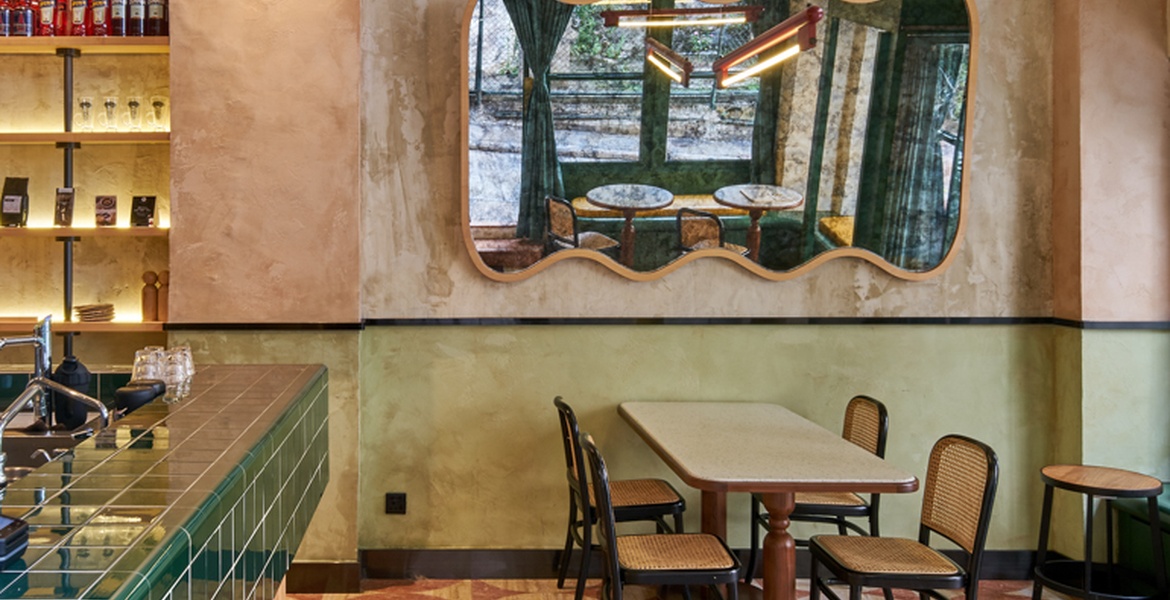 The cafe’s walls were treated with a Venetian plaster to create a rustic effect. Photography courtesy of JJ Acuna / Bespoke Studio.&nb...

The experience of traversing the Mediterranean at TRAME starts with the new Parisian design boutique’s door handle. Touching the plaster, whi...

Famous Ferrari iconography is scattered throughout the retail space. Photography by Paola Pansini. The iconic Prancing Horse logo is...

Unobstructed views and minimal barriers between shoppers and the products is a key element of the pharmacy's design. Photography by Germ&aac...

A second-floor view of David Yurman in New York by Gabellini Sheppard Associates reveals the flagship’s subtle yet luxurious patterning and...

“Color is a very important component in this project,” Drago says. The flooring, Signorino Mornington terrazzo tile, sweeps up the wa... 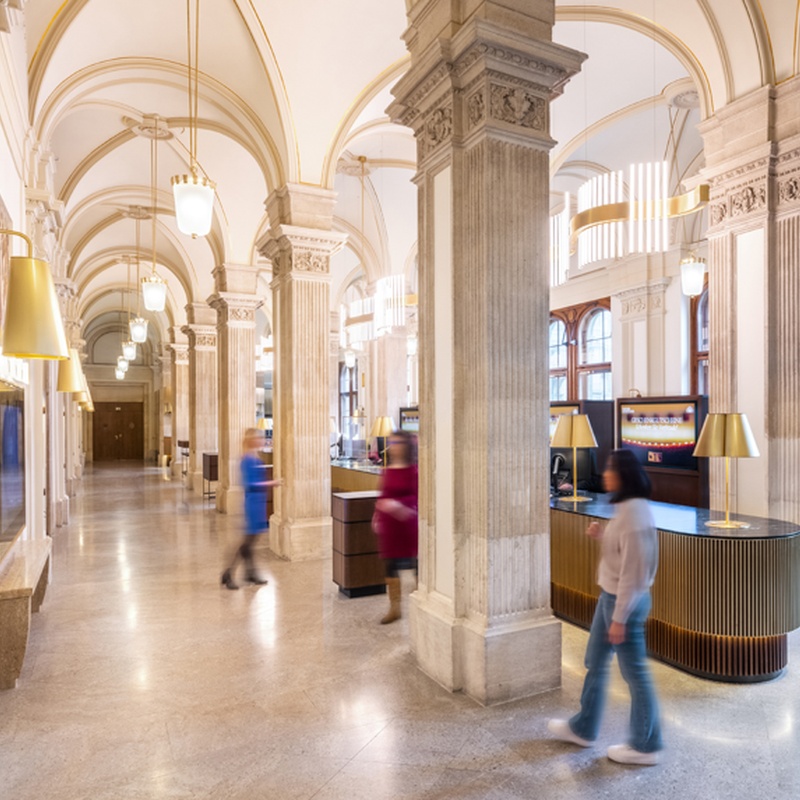 The historic Vienna State Opera has been operating since the late 19th century. The building, which houses the Vienna State Ballet and hosts the annual Vienna Opera Ball, was built in 1869 and partially rebuilt in the 1950s after it sustained damage from American bombardment during World War II. Still, its visitor center was due for a modern refresh. Local firm BWM Architekten won a contest to design the new space with their forward-looking plan for an open, multi-functional interior. During the day, the visitor center is used for ticket sales, service, and information. At night, it’s transformed into a social meeting space. “Working in a building of such cultural significance is not only an absolute joy, but also a great honor,” says architect Johann Moser. The design breathes new life into a historic space. 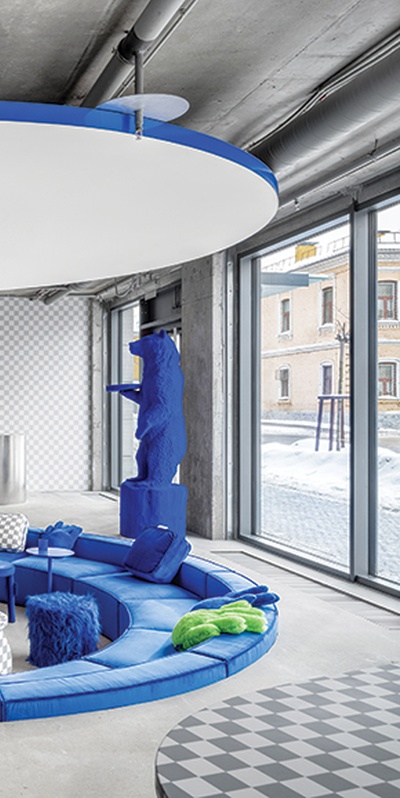 | Retail
Harry Nuriev Launches Home-Goods Collection and Crosby Studios Store in Moscow
Russian design whiz and Instagram star Harry Nuriev began his career as an architect and interior specialist. But that was not enough for him.... 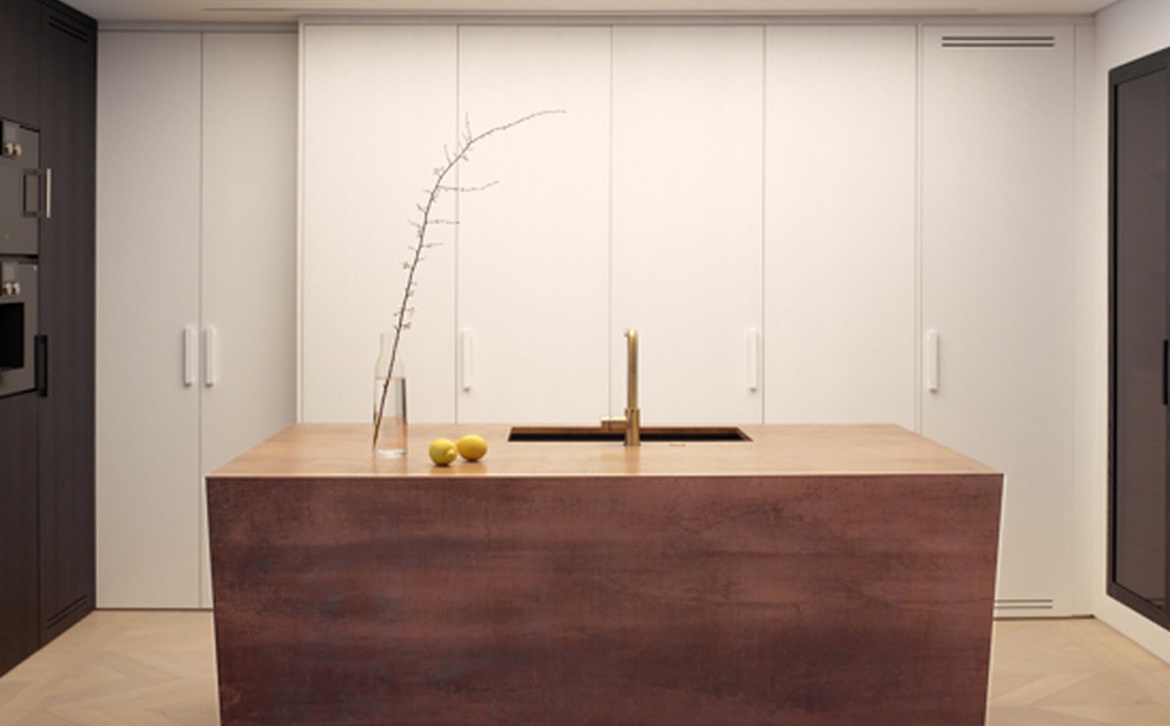 The kitchen island serves as a focal point in this minimalist duplex. Photography by Vangelis Paterakis.  Taking a cue from the tree... 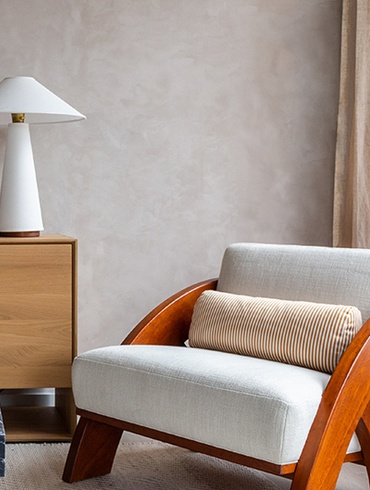 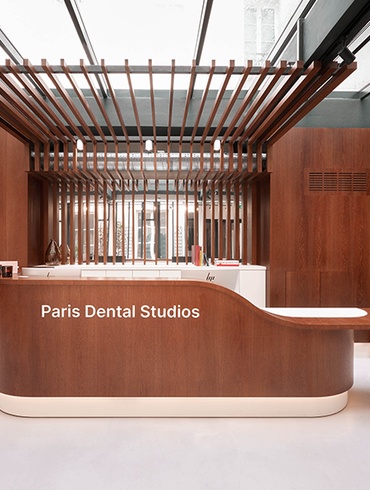 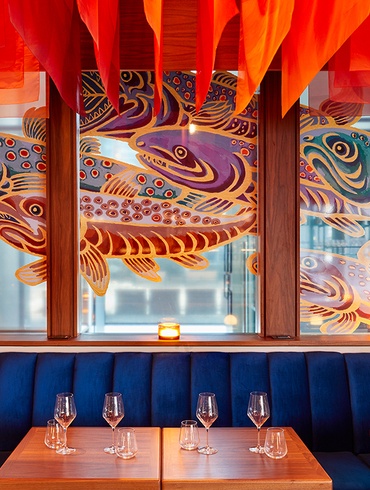 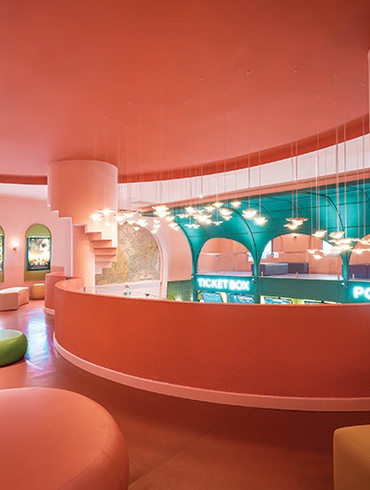 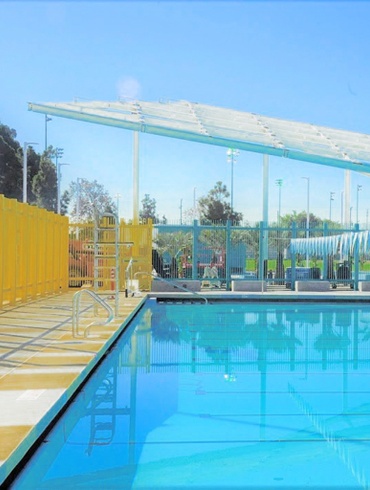 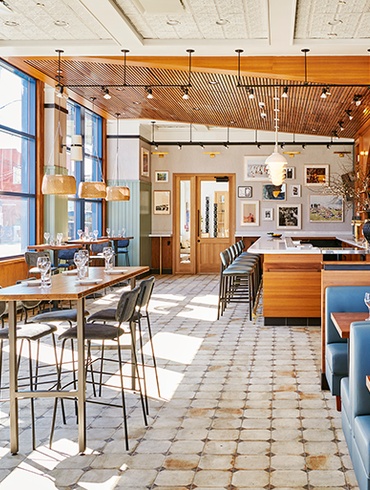