The 35th annual Hall of Fame gala will be held on December 5, 2019, at the River Pavilion, Javits Center. Selected by editor in chief Cindy Allen and a nominating committee of previous Hall of Fame members, the inductees represent the vanguard of design talent and achievement. Please email Regina Freedman or call 917.934.2835 for information about Hall of Fame or to make reservations.

You can attend the Hall of Fame gala by purchasing the following programs:

Includes a table of ten (10), screen time listing at the dinner and in the event program.

Includes two seats to the gala and an invitation to the VIP reception for two guests, and a full-page ad in the December/January issue.

Includes one seat to the gala and an invitation to the VIP reception for one guest and a listing in the February issue.

After decades at the Waldorf Astoria, the Hall of Fame celebration is now hosted at the River Pavilion in the I.M. Pei & Partners–designed Jacob K. Javits Convention Center. The elegant, 45,000-square-foot, glass-enclosed River Pavilion features stunning views of the Hudson River.

About the Event: The black-tie event begins with a cocktail reception. A special VIP reception is held additionally with invited guests ranging from Hall of Fame members, benefactors, editors, members of the press, and diamond, platinum, and gold sponsors. Dinner and the awards ceremony follow the reception. Carol Cisco, publisher, Interior Design, and Cindy Allen, editor in chief, Interior Design, host the awards ceremony. An inspirational documentary of each of the inductees is shown and inductees are present to accept their awards. It is the Academy Awards of the interior design industry.


The Hall of Fame was established in 1985 by Interior Design to recognize the individuals who have made significant contributions to the growth and prominence of the design industry. Previous Hall of Fame inductees include legendary figures such as: Antonio Citterio, Clodagh, Thierry W. Despont, Frank Gehry, Albert Hadley, Andrée Putman, David Rockwell, Lauren Rottet, Philippe Starck, and Robert A.M. Stern, to name a few. A venerable "Who's Who" of the top style makers come to honor the new inductees, who are selected from a nomination body of previous Hall of Fame members.


A Nod to the 2019 Sponsors: We'd like to thank our 2019 sponsors for their support of the 35th Annual Hall of Fame Awards. All event proceeds benefit The Alpha Workshops through a donor-designated grant by DIFFA, Design Industries Foundation Fighting AIDS. The annual industry awards gala, considered the pinnacle of design events, could not be accomplished without the following sponsor contributions: 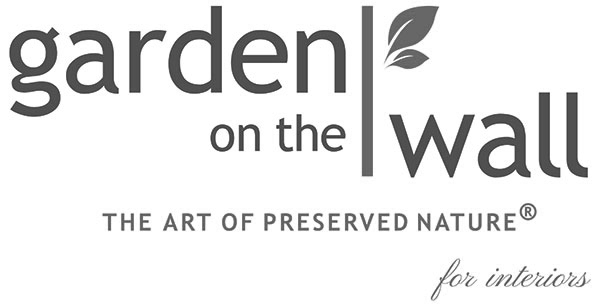 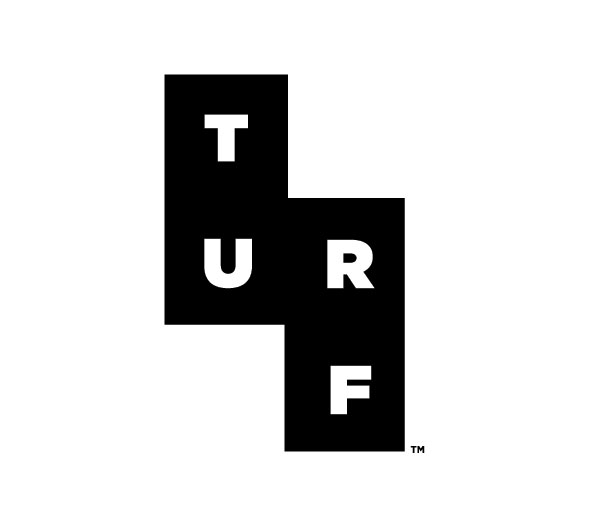