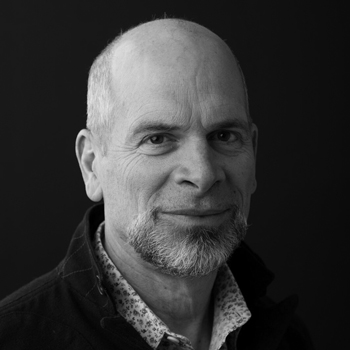 As VP Workplace Applications, Chip engages with Interface’s most strategic end-use corporate accounts and the principal A/D firms that service them. He joined the company in 1989 and as the longest tenured designer at Interface successfully practices in the disciplines of product, applications, communications, sustainability and the built space. His broad experience in executing Interface’s integrated approach to design has given him unique perspective on the workplace. He is focused on amplifying an understanding of the power of the built space to support the health and wellbeing of its users and the urgent role it plays in the drawdown of atmospheric carbon. Before assuming his current responsibilities, Chip served as Chief Design Officer. Prior to that, he was Executive Creative Director for global brand creative and Vice President Creative for Interface’s consumer brand, FLOR. Before becoming part of the team that launched FLOR in 2003, he served as Vice President of Creative Strategies and Director of Brand Management for the Interface commercial brand. Earlier in his career, he worked as a designer in the cross-disciplinary studio Design Bridge and as a commercial interior designer for the Chicago-based firms The Environments Group and ISD.

Individuals are all experiencing different rhythms throughout the day and built environments need to be able to accommodate those needs. It’s a unique opportunity that we in the industry have never seen before.

Read more about the other speakers 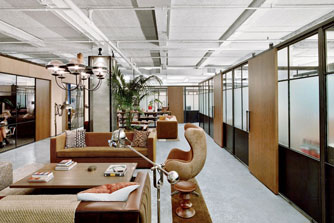 Buy Tickets to the Conference 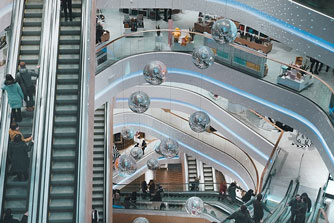 Check Out the Innovation Channel 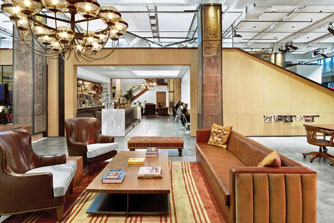 Go to InteriorDesign.net
In Partnership with:

Thank You to Our Sponsors: 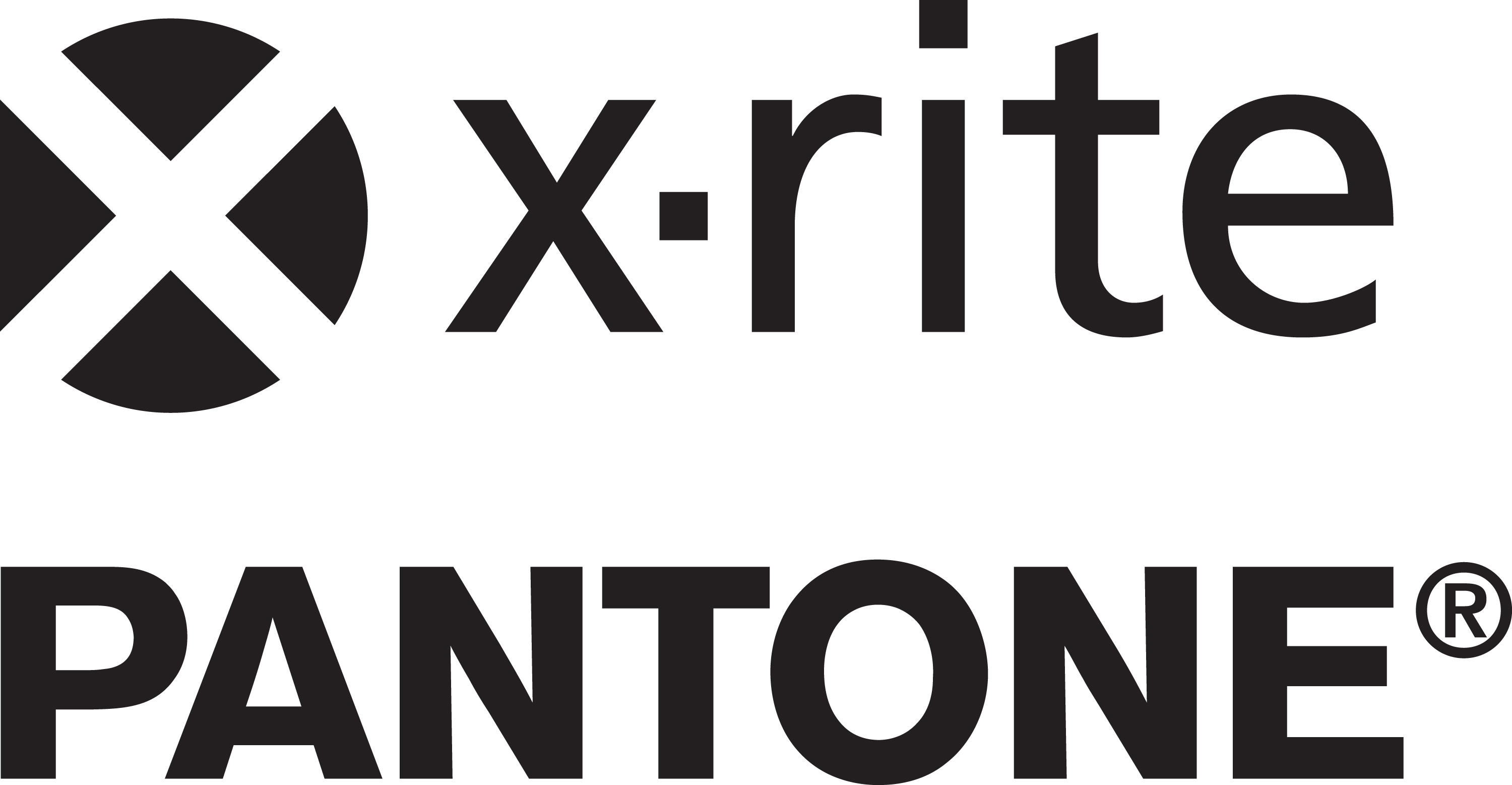