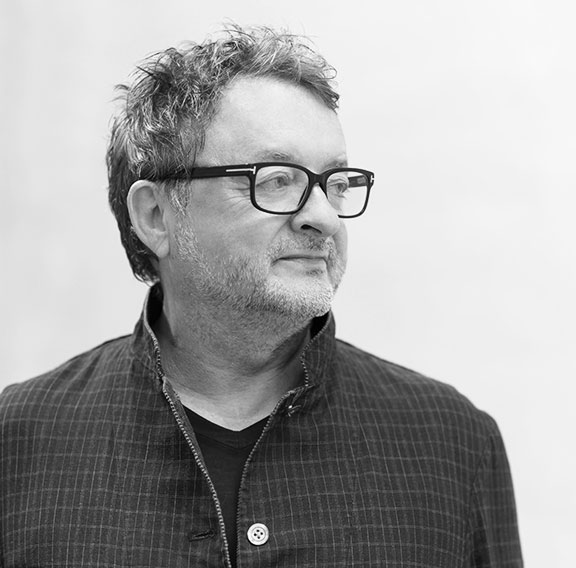 Rick Joy, principal of Tucson-based Studio Rick Joy, leads a cooperative practice engaged in architecture, planning, and interiors around the globe. The core values that drive the firm’s work arise from a studio environment in which creativity and discovery thrive alongside expertise and experience. His view of architecture is deeply humane and grounded in patience, observing habits and nuances while understanding sense of place. His architecture is deservedly referred to as poetic.

Studio Rick Joy’s work has been exhibited and published extensively and has won numerous awards. Most significantly, Rick received the 2002 American Academy of Arts and Letters Award in Architecture and in 2004 won the National Design Award from the Cooper Hewitt, Smithsonian Design Museum. Joy intermittently serves as visiting professor at Harvard University’s Graduate School of Design and has periodically served as visiting professor at Rice University, M.I.T., and the University of Arizona.

In 2015 Rick was vested into the American Institute of Architects’ College of Fellows and the Royal Institute of British Architects’ RIBA International College of Fellows. Projects currently in the works for Studio Rick Joy include the Train Station and Campus Gateway Buildings for Princeton University, a resort in Najarit, Mexico, and an apartment building in Mexico City. Joy is also the co-founder/owner of CLL Concept Lighting Lab with his wife, Claudia Kappl.

such a pleasure to introduce @thecindygram and team to my very early #desertworks; here at @godatdesign studio @Ken godat #20yearsofage #everlasting. quite stimulated to be included as one of this year’s inductees into the #halloffame #interiordesign #interiordesignmagazine

CAN LIS communing with #jornutzonarchitect #masterpiece #mallorca #illesbalears #spain???????? been studying this house since 1988 #60thbirthday gift with my dear ones Who’s the lucky birthday boy? 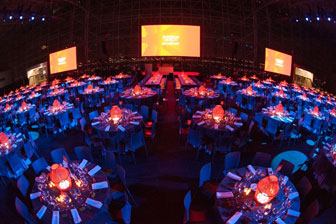 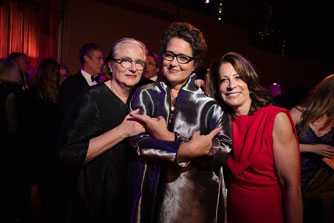 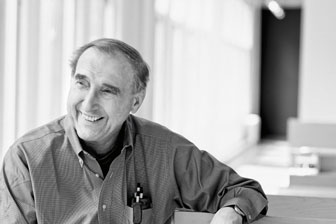