The current lineup of the top 100 Giants firms is Interior Design’s 40th, and that deserves some recognition. Our Giants make a lot more money today than they did four decades ago—and are doing it with more diversity of talent, technology, geography, and materials than ever before. Business is good, and firms are optimistic. 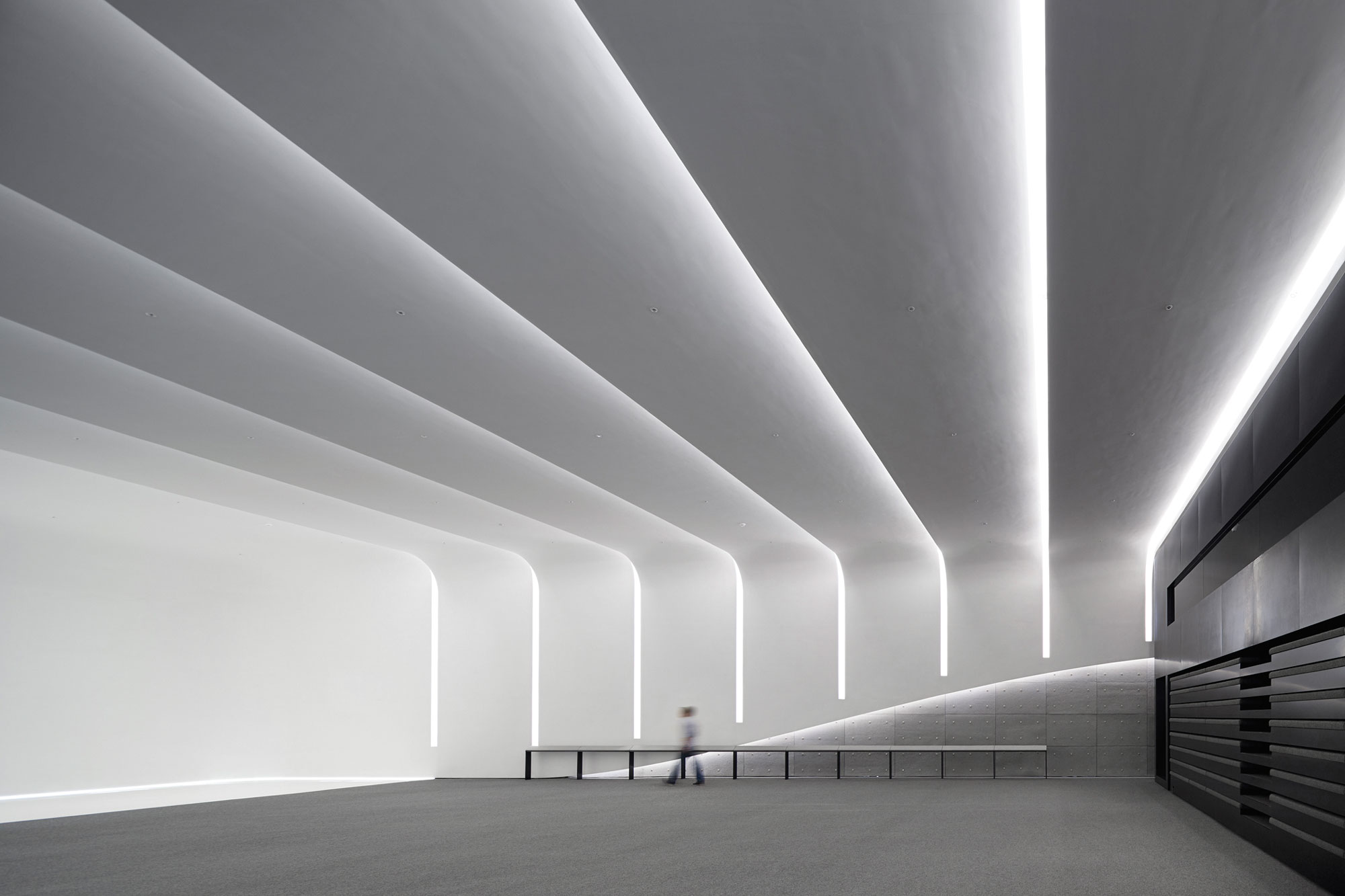 As usual, we have some new annual numbers to share. Giants have a good history of beating their own forecasts for total design fees, having done so for seven straight years. The latest fees came in at $3.9 billion, nearly $200 million better than predicted. If the numbers-beating streak continues, we’ll be seeing total fees higher than $4.1 billion reported next January. On the flip side, while terrific at beating fee forecasts, the Giants aren’t as accurate on how much square footage they will work on. They had hoped for just short of 1 billion square feet and came in with slightly over 900 million, which is still a bump from the previous 884 million. From a fee standpoint, that’s $103 per foot, up from $99.

Sustainability is still a factor, but how big of one is up for debate. The number of employees who are LEED-accredited has been dropping for years and currently stands at 25 percent. Just over half of total fees come from sustainable projects: $2 billion. While that hasn’t actually decreased, growth has been very slow. Green furniture and fixtures appear to have peaked at 64 percent of grosses two years ago and today come in at 60 percent, or $51.2 billion. Last year, an average of 6 out of every 10 square feet were sustainable—more than 7 out of every 10 square feet for a third of the firms. They certainly want to have the conversation, 91 percent saying that sustainability is part of design decisions. So the green trends warrant monitoring. Money is definitely there, but growth is debatable. More firms are doing the work with fewer LEED staffers.

One area where the news is virtually all good: staff. The number of designers employed rose from 15,200 to 16,800. Firms are getting their money’s worth, too, as fees per employee have reached $317,000, an all-time record. Employee compensation has gone up accordingly. Salaries rose to $75,000 for design staff on average and to $110,000 for project managers, the highest we’ve ever tracked for both.

The biggest segments remain office projects (39 percent of revenue), hospitality (14 percent), health care (13 percent), and government and retail (7 percent each). Some of these areas showed nice growth. Office-related fees were up a healthy 14 percent, while government dollars grew by 25 percent and health care 22 percent. One interesting note from the firms that work on education projects: Higher ed has always been the big moneymaker, but the number of firms working in the K-12 arena has been steadily rising and has now hit 61 percent. Regardless of sector, the Giants have shown a remarkable ability to line up work. At the low point of the Great Recession, they worked a total of 22,200 jobs. Since then, the number of jobs has grown each year and stands today at 58,600. Throughout that time, the ratio of new construction to renovation has held pretty steady at around 1:1. However, “reno” is currently at the highest it’s been in three reports. For either scenario, the furniture, fixtures, and construction products have always been big business, with grosses continually rising. This time was no exception, with $85 billion worth of product installed versus $58 billion in the 2011 report. Next time, the Giants look to top the $90 billion mark.

Business remains global, but the U.S. market is by far the biggest. With 15 of the Giants strictly U.S.-focused, more than half complete at least 90 percent of their projects here. (Not counting the three firms based internationally.) Of the firms conducting business abroad, 74 percent work in Asia and the Pacific Rim, 60 percent in Europe, and 51 percent in Canada. Volume was up in Europe and the Caribbean, by 11 percent and 20 percent, respectively, while the Middle East was down 15 percent. Of special note: Mexican projects have attracted 39 percent of these firms, the highest volume since we began keeping track 10 years ago.

The last 40 years haven’t always been kind, for sure, but right now it’s safe to say that the Giants’s interior design business is robust and poised for continued success—71 firms reported revenue growth, and 88 expect business to be even better this year. When we asked about new tactics to generate that growth, the words that came up most were expand and diversify. We’re talking across the board. Expansion and diversification of the kind of work firms do, where they do it, and what kind of talent they recruit to get the job done. That’s what a 40-year learning curve gets you. So let’s just say it: Here’s to 40 more!

Expected Growth Potential in 2017
Click dots below for more info
Written By: Mike Zimmerman
Research By: Wing Leung
Charts Designed By: Darlene Portades
Charts Built By: Joe Zeleny
More from the Top 100 Giants
Which Project Defines Your Firm?
A Particularly Meaningful Project Was...
Which Recent Project Is Most Inspiring?
Firms Celebrating Their Own Milestones This Year
What's a Highlight of Your Workplace?
Reflections on How Design Has Changed and Where It's Headed
View past research
Top 100 Giants 2016
Top 100 Giants 2015
Methodology

The first installment of the two-part annular business survey of Interior Design Giants comprises the 100 largest firms ranked by interior design fees for the 12-month period ending December 31, 2016. The 100 Rising Giants ranking will be published in July. Interior design fees include those attributed to:

Interior design fees do not include revenues paid to a firm and remitted to subcontractors who are not considered full-time staff equivalent. For example, certain firms attract work that is subcontracted to a local firm. The originating firm may collect all the fees and retain a management or generation fee, paying the remainder to the performing firm. The amounts paid to the latter are not included in fees of the collecting firm when determining its ranking. Ties are broken by the dollar value of products installed. Where applicable, all percentages are based on responding Giants, not their total number. The data was compiled and analyzed by the Interior Design market research staff in New York, led by Wing Leung, research director.