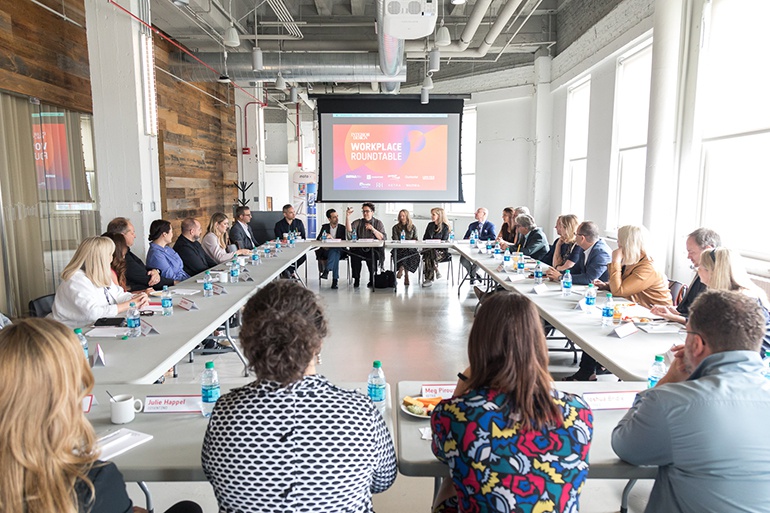 Corralling heavy-hitters from across the contract industry, the annual Interior Design workplace roundtable is inevitably a lively conversation—and a NeoCon highlight. The event provides a chance for design practitioners, manufacturers, and end users to exchange ideas, vent about common challenges, and consider where the field and the practice are headed and how it could be repositioned. Moderated by editor in chief Cindy Allen, this year’s discussion pinged across a finely woven web of topics, from the gaming of wellness and the (occasionally dubious) ergonomics of ancillary areas to gender-neutralized spaces and the seemingly irreconcilable notions of “fast” furniture and sustainability.

A lover of wordplay, Allen kicked off the roundtable by reflecting on last year’s conversation—namely, the key terms that stood out for their weighty impact or the frequency with which they were spoken. “Space,” for instance, was uttered 68 times, unsurprisingly and perhaps unavoidably. “Work,” “culture,” and “balance” were other biggies. But it was “hygiene”—said only three times—that left the greatest impact on the collective memory. (Interior Design invited Hall of Fame members Brad Zizmor and Dag Folger of A+I to create a graphic representation of last year’s star verbiage, which was distributed to attendees.) The point of dwelling on the past, Allen explained, was to start developing a record of the conversational shifts across time.

Yesterday’s standout words included team, data, storytelling, strategy, sexy, mash-up, human, happiness, and desk—the latter of which was only mentioned once in 2017. Despite some heated chitchat about the primacy of ancillary furniture and the attention designers and clients are lavishing on collaborative spaces, the individual work zone proved the topic du jour. In fact, Joshua Bridie—the first in-house designer hired by Google to focus exclusively on interiors—notes that the tech giant, which once embodied the amenity-centric workplace, is rethinking its approach to office space. “The pendulum has swung so far to ancillary at the expense of productivity,” he said.

How does this reaffirmation of the desk space play out in a free-address world—a model SmithGroupJJR fully embraced in its new Chicago office, and that even the GSA is rapidly rolling out, too? Despite the trend toward the anonymous and interchangeable deskscape, staffers still crave a home base at work, said Perkins+Will’s Ken Wilson. “People need personal space to display a photo of their puppy, or to stash an extra pair of shoes.”

The talk progressed to Big Data and its ultimate subservience to good old-fashioned observation, on-the-ground research, and human intuition. “Even good data only represents a point in time,” noted Gensler’s Carlos Martinez, reflecting a widely shared sentiment. Clients may love metrics, but it’s important that designers explain the limitations thereof, added FXCollaborative’s Angie Lee. “We tell them there are no crystal balls.” That may be, but the workplace roundtable was as close to a future-predictor as they come.

A big thank you to our sponsors: BIFMA, Cosentino, Garden on the Wall, Gunlocke, Ketra, Len-Tex Wallcoverings, RH Contract, Sunbrella, and Walter Knoll. 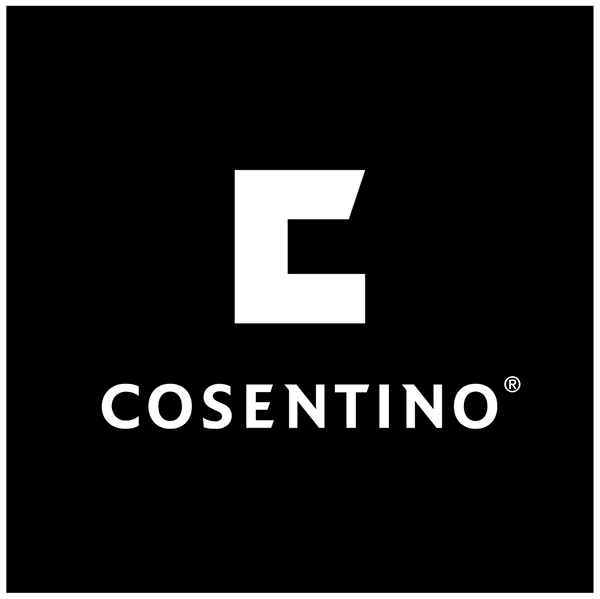 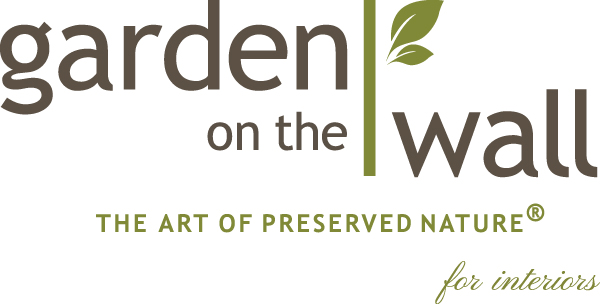 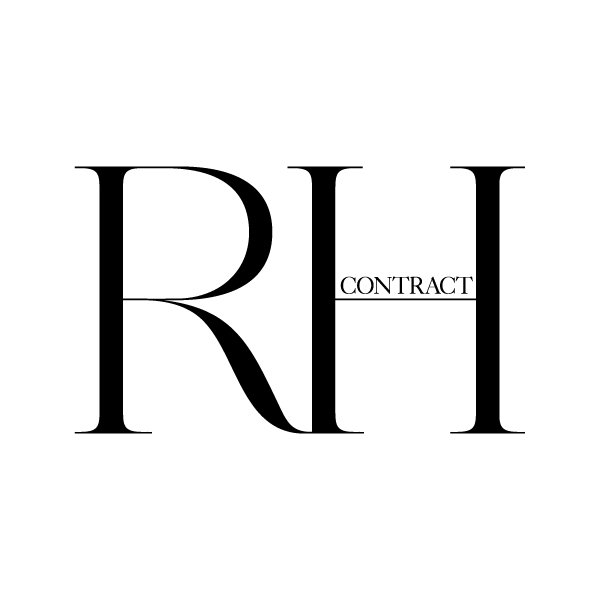 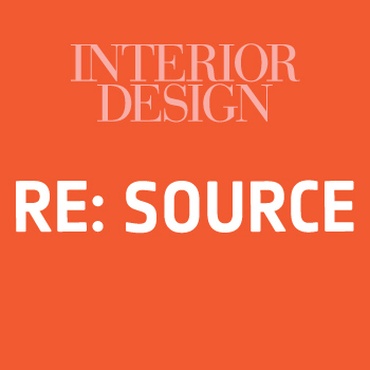 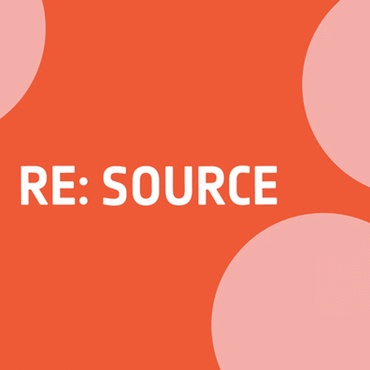 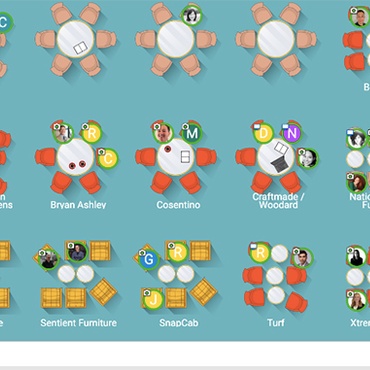