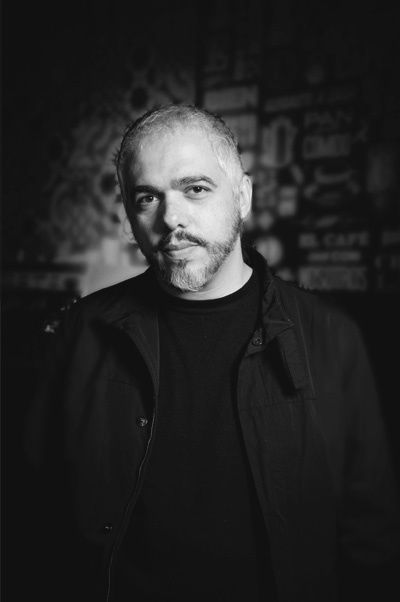 Founder and Principal
Esrawe Studio
None

Héctor Esrawe graduated from Universidad Iberoamericana (UIA) with a degree in Industrial Design in 1992. His career as a designer began independently, with his firm Esrawe Studio. Since 2005, he has been part of the NELCollective, of which he is one of the founders. From 1998 to 2002 he was a professor of Industrial Design at UIA. One year later, he founded the Industrial Design degree at the Center for Design, Cinema and Television (CENTRO de Diseño, Cine y Televisión), for which he was also a director until 2005. He has participated in conferences and workshops in Mexico, Atlanta, New York, Washington, Helsinki and London. He has been published in various print and digital media, such as Frame, Azure, Surface, Wallpaper*, Interior Design, and more. Currently he is a member of the editorial advisory team for the Mexican magazine Arquine. His designs encompass everything from interiors to residential and commercial spaces; even the production of artisanal and industrially manufactured furniture, for which he has received various awards, such as the Good Design Award for his BAN stools (2012), and the Green Good Design Award for the Field table (2012). The Casa del Agua project, in collaboration with the firm Cadena y Asociados, earned him the following awards: World Interiors News Awards in the Retail Interiors category (2013); and The Iconic Awards in the Shop Design category (2013). The project Cielito Querido Café, created in collaboration with the same firm, was the winner of the first prize at the Bienal Iberomericana de Diseño [Iberoamerican Design Biennial], in the Interior Spaces category (2010), as well as the Best of the Year prize by Interior Design magazine (2010). For his work on Tori Tori restaurant, in collaboration with Rojkind Architects, he won the following awards: the People’s Choice Award from AZ Awards in the Architecture – Commercial Under 1000 square meters category; Building of the Year Award by ArchDaily, in the Hotels and Restaurants category; and the Best of Year Award by Interior Design, in the Hospitality – Fine Dining category. Esrawe has also received the Quórum award in the Industrial Design – Furniture category (2012) and the Excellence Award from a! Diseño magazine (2012). In 2006, a special recognition for 15 years of excellence in his work was given by the International Interior Design Association (IIDA). Since 2007 he has collaborated in the design of glass products for Nouvel Studio, with presence in stores like the MoMA store, Barneys, Saks, Moss and the Walker Museum. 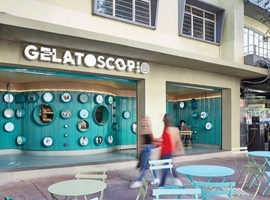