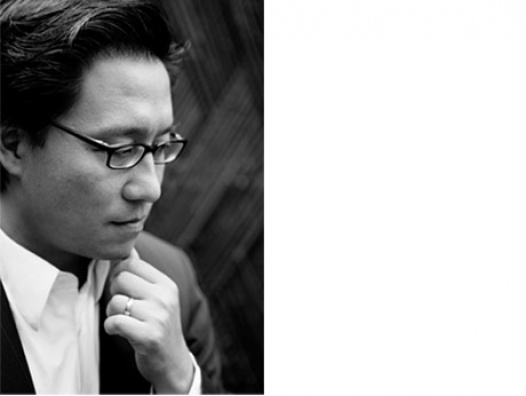 Lyndon Neri is a Founding Partner of Neri&Hu Design and Research Office, an inter-disciplinary international architectural design practice based in Shanghai, China with an additional office in London. In 2014, UK Wallpaper* announced Mr. Neri and his partner Rossana Hu as 2014 Designer of The Year. In 2013, Mr. Neri was inducted into U.S. Interior Design Hall of Fame with partner Rossana Hu and was selected as AD 100 top talents in architecture and interior design by Architectural Digest China. The practice was selected as the 2011 INSIDE Festival Overall Winner, won AR Awards for Emerging Architecture 2010 by Architectural Review (UK) and one of the Design Vanguards in 2009 by Architectural Record (US). In 2006, Mr. Neri was selected by I.D. Magazine as one of the 40 designers globally who deserve more attention in the “I.D. 40”. Mr. Neri received a Master of Architecture at Harvard University and a Bachelor of Architecture at the University of California at Berkeley. Prior to starting his own practice with partner Rossana Hu, he was the Director for Projects in Asia and an Associate for Michael Graves & Associates in Princeton for over 10 years, and also worked in New York City for various architectural firms. 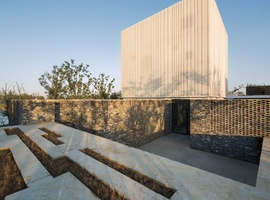 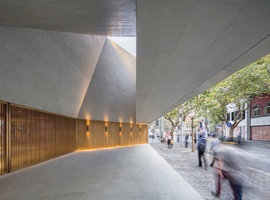 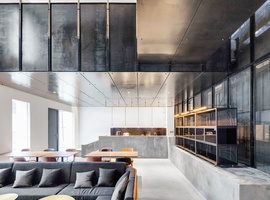 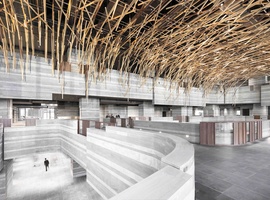