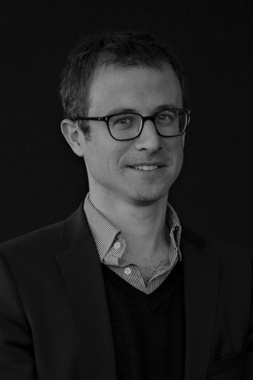 A graduate from the University of Montreal’s School of Architecture, Joan Renaud completed his Master Degree (CAO) in 2002 before working as a member of the design team for Saucier+Perrotte Architects and as a lead designer for MSDL Architects. In 2005, he joined the Menkès Shooner Dagenais Le Tourneux Architects teams as responsible of design. Amongst other things, he was responsible of the Équiterre project aiming for the platinum LEED certification. Joan Renaud joined ACDF in January 2007 and contributed to the design of several award-winning buildings such as the Headquarters of St-Germain Égouts et Aqueducs (Governor General Medal), the Unité de vie des Filles de la Charité du Sacré-Coeur de Jésus (Award of excellence from Quebec architect’s association), the Saint-Hyacinthe aquatic centre, Lightspeed POS headquarter in the Old Gare Viger (Make-It work Awards, Interior Magazine USA), and Repentigny’s new Centre of Art and Creation. Although Joan Renaud is mostly involved during the design process, he keeps a watchful eye on all phases of production to ensure the architectural concept is carried through without major compromises. In 2014, Mr. Renaud became one of the firm’s four co-directors and as such, plays an important role in decision-making concerning the firm. 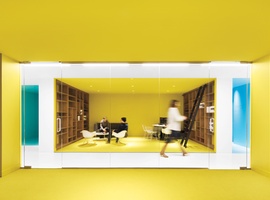 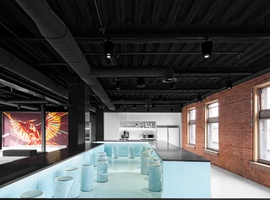