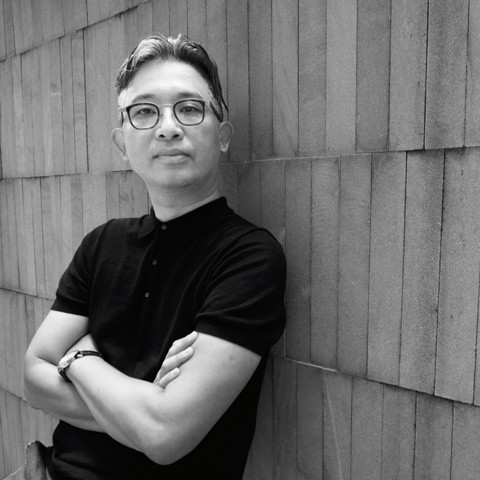 Nic Lee is the Design Director of Waterfrom Design in Shanghai. Waterfrom, founded in 2008, is dedicated to focusing on the context of the space and the light of time, creating a space for emotional precipitation and message imagination. In recent years, the design of water phase has successively won the awards such as the National Gold Medal Award, the Asia Pacific Interior Design Award and the Taiwan Interior Design Award. Their work is also well-received by the international media including the Netherlands, France and South Korea. Prior, Lee studied Architectural Studies at the University of Copenhagen in Denmark's International Study Program. He also received a Master Of Science in Interior Design from New York Pratt Institute of the Arts. 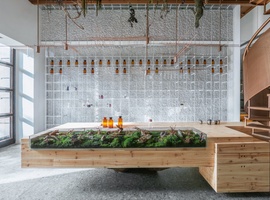 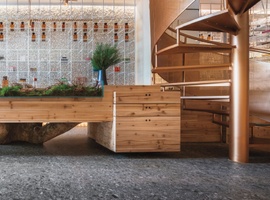