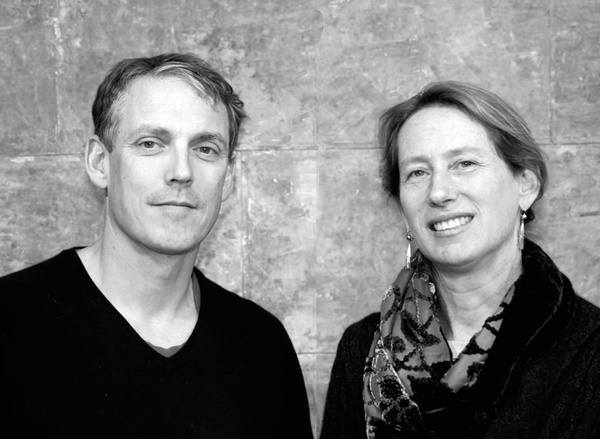 Alan Organschi is the design principal and a partner at Gray Organschi Architecture, in New Haven, Connecticut, a firm recognized at the local, regional, and national level for its innovative conception and careful crafting of architectural projects that range from the adaptive re-use of damaged buildings and neighborhoods to the development and implementation of low-impact component assembly systems for ecologically delicate sites. In buildings for both private clients and emergent community institutions, Gray Organschi Architecture has explored the intersection of environmental constraint, social need and available resources to produce architecture that is environmentally sensitive and culturally and physically durable.

A trained cabinet-maker and builder as well as a teacher, Mr. Organschi has developed a practice and a pedagogy that seeks to link broad based conceptions of architectural space, form, and program to the physical means and methods of producing them.  He is the founding principal of the fabrication and construction company JIG Design Build, an offshoot of his work at Gray Organschi Architecture in the prototyping, fabrication, and installation of specialized furniture and building components and systems. As a member of the faculty of the Yale School of Architecture, he coordinates Yale's first-year graduate housing studio which culminates each spring with the student design and construction of an affordable house in New Haven. Mr. Organschi has lectured widely on architecture, technology, and sustainable urban renewal. As a consulting expert and an active member of the Advisory Board for The Seedlings Teacher Collaborative, Mr. Organschi works closely with New Haven private and public school teachers to bring project-based education to the city’s schools.

In 2009, he received a grant from The Hines Research Fund for Advanced Sustainability in Architectural Design for his work on high density, high performance wood housing in the United States.   In that same year, with his partner, Elizabeth Gray, Mr. Organschi was recognized as an Emerging Voice by the Architectural League of New York and received an American Architecture Award from the Chicago Athenaeum for the design of a net-zero energy material storage building in Washington, Connecticut.