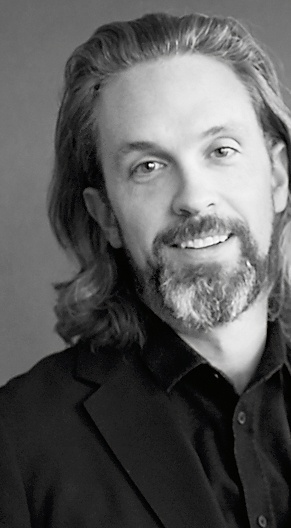 Drew Stuart has been engaged in the practice of architecture since 2001. At University of Cincinnati School of Architecture, and in two sojourns to Europe, Drew developed a commitment to quality and craft. He joined Tsao & McKown Architects in 1999 where he worked for seven years. He also worked at Studios Architecture working on Master Planning for Bloomberg’s New York offices, the design of On Health Network’s office and Seven Worldwide. He also worked with Richard Henry Behr, supervising construction of the Center for Modern Psychoanalytic Studies in Greenwich Village. Drew has designed and executed private residential interiors, homes, and large and small residential condominium developments. He possesses a particular interest in the complexities of ushering a design from conception to realization while maintaining an appropriate balance between design and constructability. 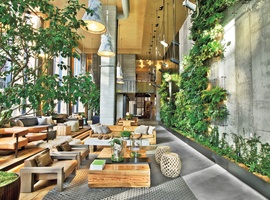 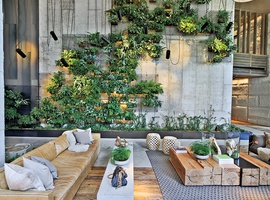 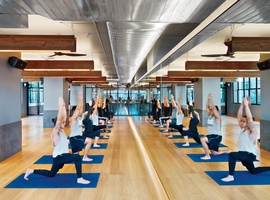 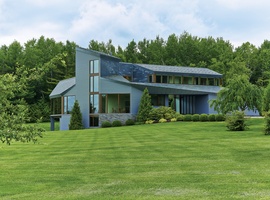