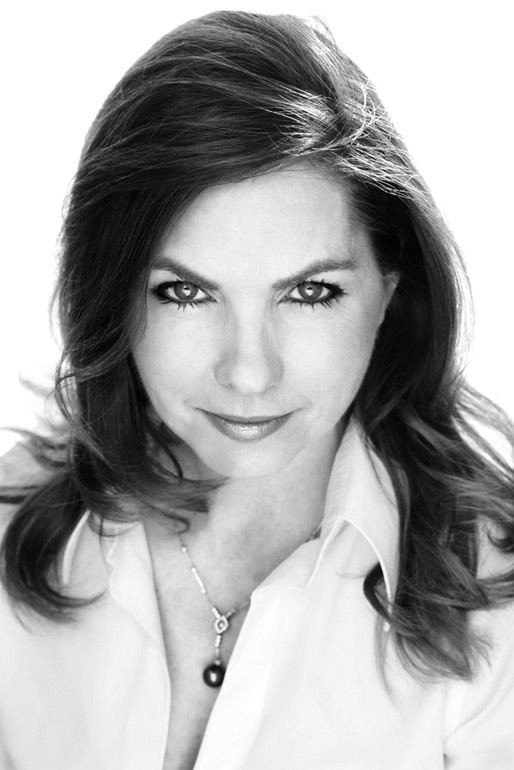 Lauren Rottet is one of the most-celebrated interior architects in the world today with an extraordinary record of awards, publications, lectures, juries and honors. Rottet is the only woman in history to be elevated to Fellow status by both The American Institute of Architects and International Interior Design Association. She also holds the coveted titles of Interior Design Hall of Fame and Interiors (now Contract) Designer of the Year and Lifetime Appointee to the U.S. General Services Administration’s National Register of Peer Professionals for Design Excellence. In 2006, Rottet was inducted as an Inaugural Member of the Women in Design Hall of Fame. In 2010 she served as a juror in the Cooper-Hewitt National Design Award and in 2012 was named Boutique Design Designer of the Year. Most recently, in 2014, Rottet was inducted into Hospitality Design magazine’s legendary Platinum Circle, the magazine’s highest honor for design professionals. Rottet’s furniture and product designs have earned her four gold medals for Best of NeoCon and a Chicago Athenaeum Award. After graduating with a bachelor’s of Architecture degree from the University of Texas with Highest Honors, Rottet began her career in San Francisco, where she practiced with the accomplished residential design firm Fisher Friedman Associates. Rottet relocated to Chicago to join Skidmore, Owings & Merrill (SOM) and focus on high-rise office design. Her work with SOM took her back to Texas where she was Senior Designer on several major high-rise buildings, museums and planning projects. When the building boom stopped, Rottet focused her creative energies on interiors and was soon asked by SOM to start an Interiors practice in Los Angeles. After successfully building that practice, Rottet and several SOM partners joined forces to create the architecture and interiors firm, Keating Mann Jernigan Rottet. After expanding from a staff of six to sixty in only four years, the partners joined Daniel Mann Johnson & Mendenhall (DMJM) to further expand their growing practice. Rottet was Principal-in-Charge of the interiors practice, DMJM Rottet, for fourteen years. In 2008, she left DMJM to form the privately held, WBE-certified, Rottet Studio with a team of architects and designers she has worked with for as many as 25 years. Rottet is known for her expertise and leadership in the Design of Office Environments and has created offices for many of the Fortune100 Companies including Goldman Sachs, Disney and GE as well as the top International Financial Service and Law Firms. In particular she is sited for her expertise in advancing office design to reflect a current approach based on technology and contemporary methods of working. Years ago, her furniture designs set the standard for the Law Office work wall and she is currently developing furniture to accommodate the new way of working. With over 40 million sf of built office and Law firm experience, Rottet continues to lead the industry in innovative thinking and design. 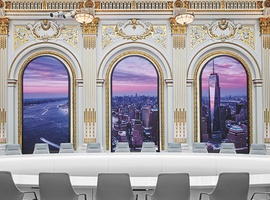 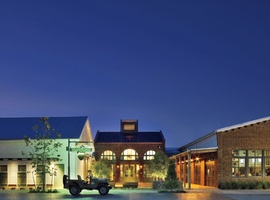 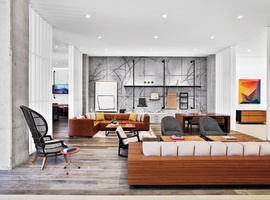 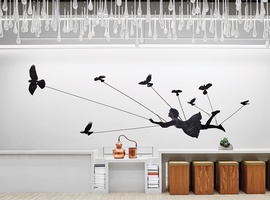