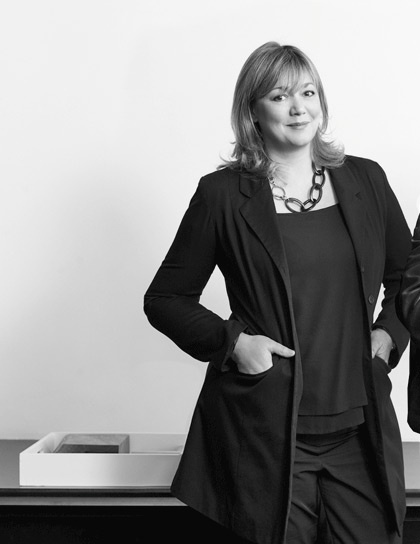 Refined spatial composition, material sophistication and masterful detailing infuse the architecture and interior design of Kimberly Sheppard. Responsible for creating a range of luxury environments and branding concepts with over twenty five years of professional experience, she began collaborating with Michael Gabellini in 1994 and became a design partner in 1998. Sheppard has been project designer and manager of many of the firm’s major hospitality and retail projects. Hotel interior projects include The Edition in Istanbul, The Public in Chicago, and currently under renovation, the Knickerbocker in New York City, which is set within a National Landmark building. Internationally realized boutique concepts, as well as large scale retail centers include projects for Jil Sander, Giorgio Armani, Nicole Farhi, Gianfranco Ferré, Salvatore Ferragamo, David Yurman, Elena Miro, as well as The Village at Westfield London, and the ongoing public interior space renovations and extensions of the Mall of America in Minneapolis. A registered architect in the states of New York and Nevada, and a member of The American Institute of Architects, she earned her Bachelor of Fine Arts and Bachelor of Architecture degrees from the Rhode Island School of Design. 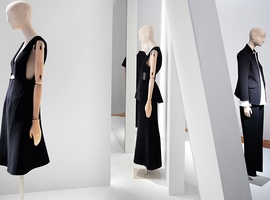 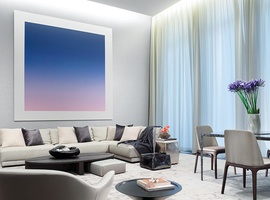 A Grand Upper East Side Mansion Gets the Gabellini Sheppard Treatment 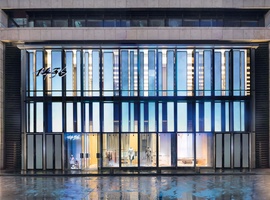 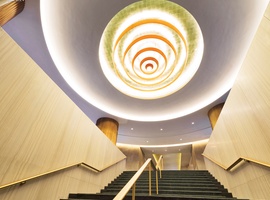