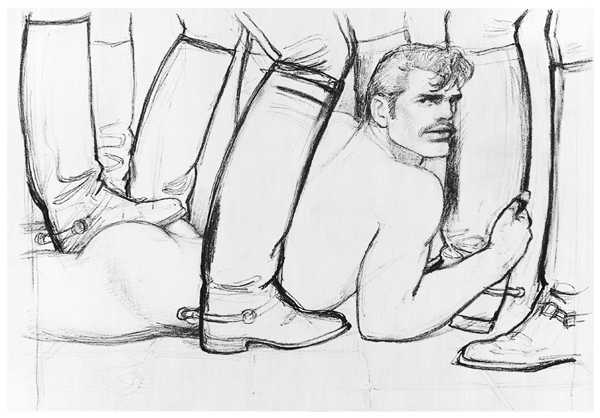 Few artists have been more provocative—or more revolutionary—than Touko Laaksonen, better known as Tom of Finland. His iconic 1970s and 1980s portraits of macho men in all their glory brought homosexual desire out of the closet and into the mainstream, at a time when even the mildest expression of queer sexuality was forbidden in much of the world. Now, thanks to a collaboration between Henzel Studio , Austere and the Tom of Finland Foundation , fans can finally go home with one of Tom’s dreamboats.


Henzel based the capsule collection on Tom’s original artwork, including some preparatory drawings that have only rarely been shown in public. “In selecting the images,” says Joakim Andreasson, Henzel Studio Collaborations and Heritage curator, “it was important to stay true to the artist’s body of work, regardless of sexual content.”


The collection’s real prize, though, is a freeform rug made entirely by hand. “The Leatherman’s face,” on the rug, says Andreasson, “was created by Tom for Tom’s Saloon in Hamburg, a gay leather bar that still operates to this day and is the only place Tom lent his name to.” The rug’s 150 knot wool is delicately threaded with silk to reference the highly polished leather its subject favors—a artisan’s wink to the fetish of a legend. 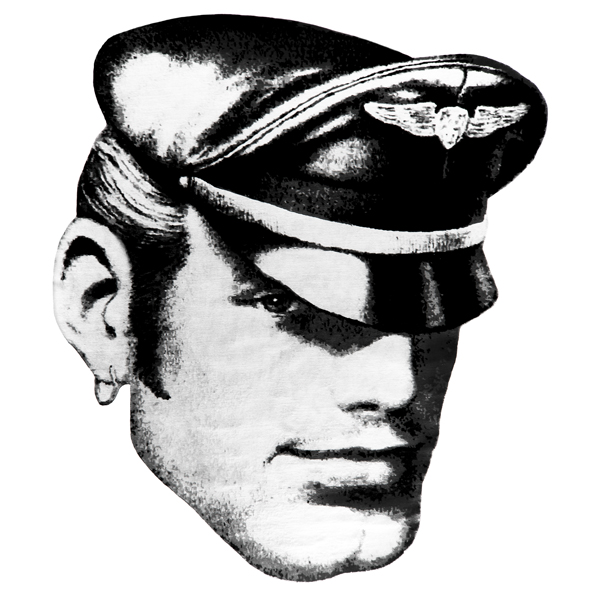 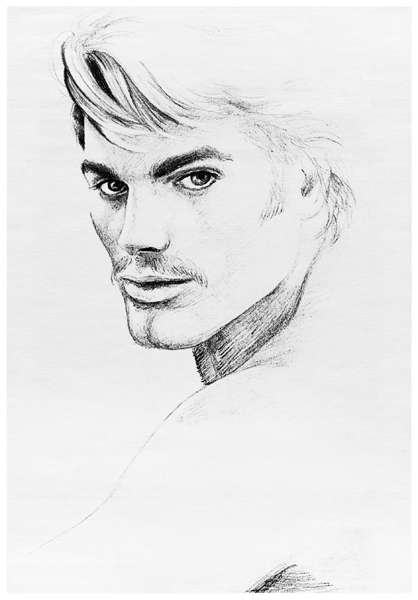