Joel Spira, Inventor of the Dimmer Switch, Passes at 88 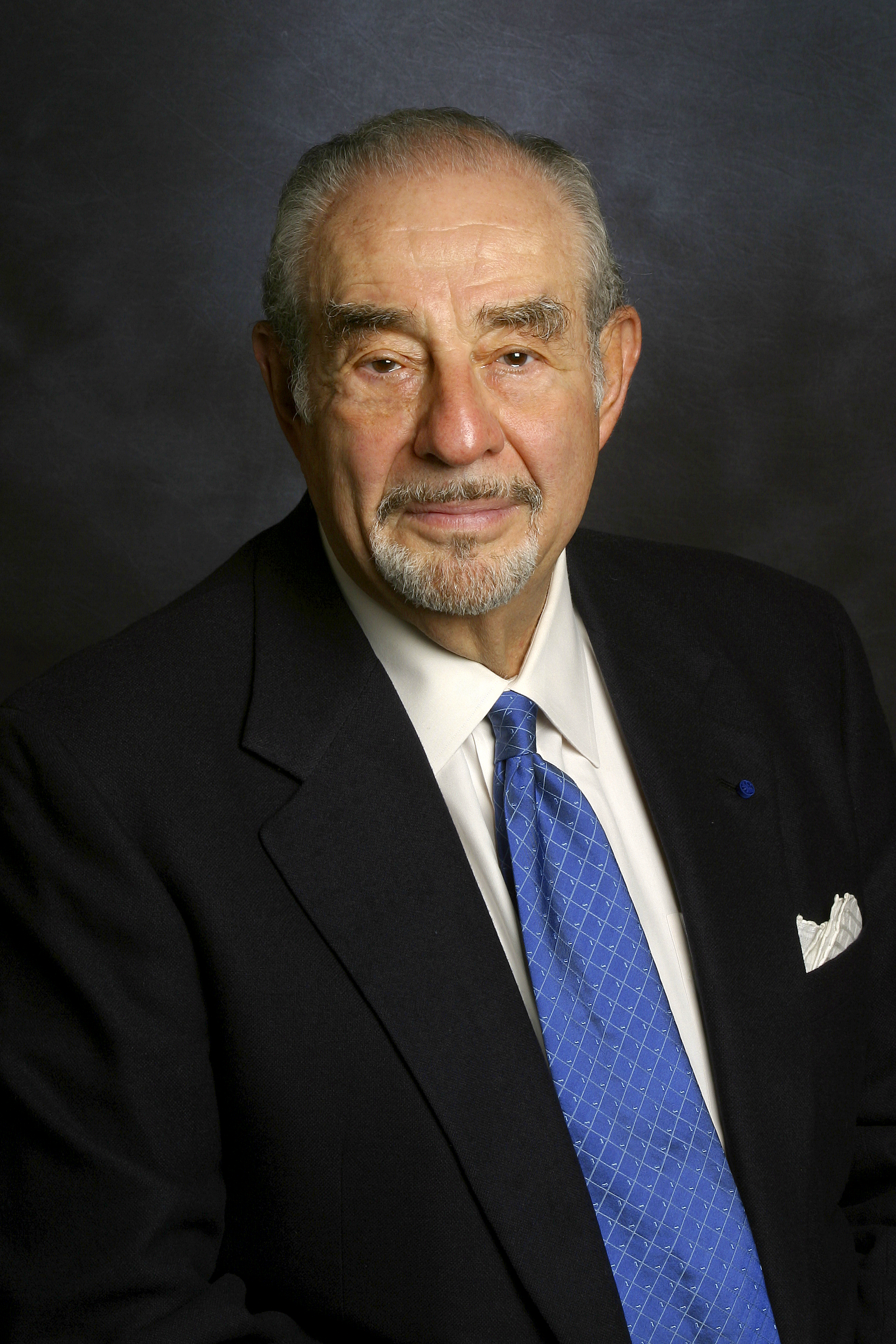 Joel Spira, founder, chairman, and director of research for Lutron Electronics Inc. , passed away yesterday at the age of 88. Spira, who founded the Pennsylvania-based company in 1961 with his wife, Ruth, is perhaps best known for inventing the dimmer switch, a lighting element that has become an ubiquitous accessory in homes and businesses worldwide. Under his 54-year tenure, Lutron has grown to include a variety of technologies, including thermostats, window shades, and lighting.


Spira was committed to manufacturing products that save energy, and the company estimates that Lutron’s dimming products saved the United States approximately 9.2 billion kilowatt-hour annually, which is equivalent to $1 billion in energy costs. The invention of the dimmer switch was so such a radical change for the design industry at the time, that the Museum of Modern Art (MOMA) and the Cooper-Hewitt National Design Museum both have original Lutron dimmers in their collections .


In a written statement, company president Michael Pessina said: “As the founder of Lutron Electronics, Joel created a business focused on the customer experience and [that benefited] society. He not only patented the electronic light dimmer, but developed an entirely new industry dedicated to lighting control. His profound influence affects all of us in the Lutron family and encourages generations of young engineers, scientists, and designers to become innovators in lighting control and in the fields of engineering and physics. His innovations not only save energy, but also make people’s lives better by creating residential and commercial spaces that are more comfortable and pleasant.”


In addition to earning a bachelor’s degree in physics at Purdue University, Spira has served on a number of university advisory boards, including Cornell University, The Cooper Union, Georgia Institute of Technology, and Penn State University. He was a member of the National Academy of Engineering (NAE), a fellow of the Institute of Electrical and Electrical Engineers (IEEE), and a member of the American Association for the Advancement of Science (AAAS).


Services for Spira will be private, and the family has requested that memorial donations be given in lieu of flowers. Checks may be made out to The Joel S. Spira Illuminating Engineering Society (IES) Education Fund and/or The Joel S. Spira International Association of Lighting Designers (IALD) Education Trust Fund, P.O. Box 850, Coopersburg, PA 18036.