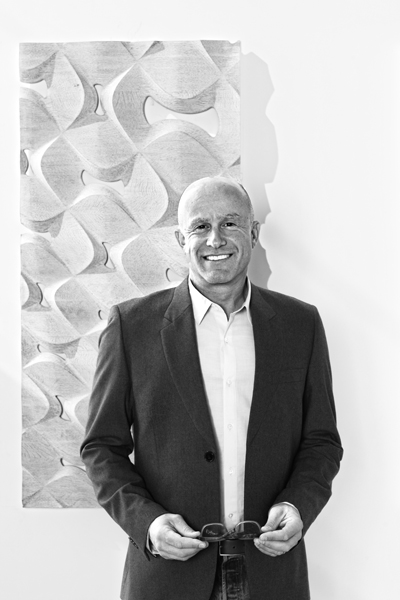 The Architecture of Memory: Los Angeles Museum of the Holocaust by Belzberg Architects

Behind the Scenes with #IDHallOfFame Inductee Hagy Belzberg