Timeline: 30 Years of Hall of Fame 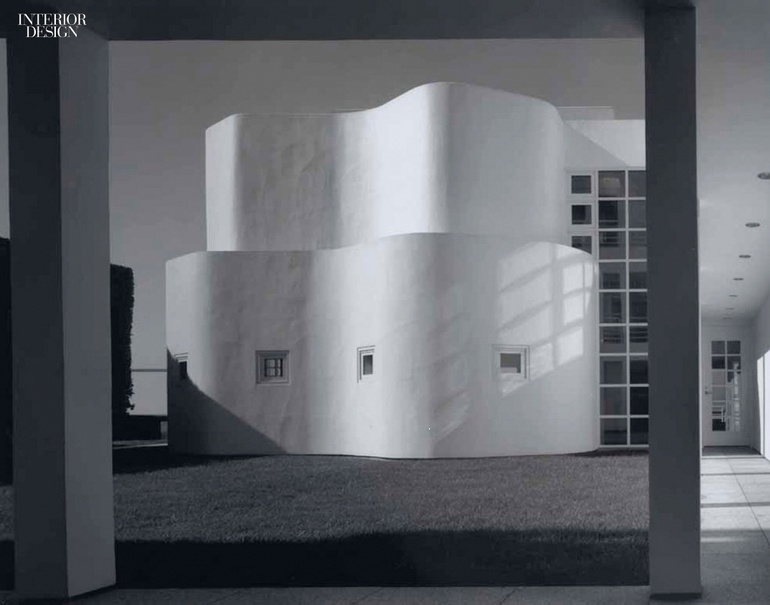 Guess who just celebrated a big 3. . .0? Hint: The momentous occasion took place in the Waldorf Astoria’s grand ballroom , in the company of an overflow crowd, 1,300-plus strong, including the most significant group of design luminaries that an already rarefied field currently offers? You guessed it. Interior Design hosted its 30th annual Hall of Fame. Yes, we did! The entire industry gathered, for the 30th time, to celebrate inspiration, vision, and sheer excellence in architecture and interiors. And this year’s group was jaw-dropping: inductees Hagy Belzberg , David Lake and Ted Flato , Paola Navone , and Andrea Woodner , all joined onstage, specially, by almost 40 of the existing members whose work has created the “A” in Absolute Achievement as far as global design is concerned.


And so much has happened since 1985. At that time, design still took place pretty much on drafting tables. Our lives were quaintly analog, 24 hours a day. The Soviet Union lurked menacingly on the opposite side of the Iron Curtain, and we Americans had absolutely no clue that we weren’t universally liked by everyone else. We were just as clueless about derivatives, let alone about the ocean, already rising.


Yes, much has been seen, suffered, dealt with, learned. Just as much has been achieved, as our 30 wonderfully impressive groups of Hall of Fame inductees attest. Predicting what the next 30 years will bring—all the way to 2044, yikes—is too tall an order for even me.