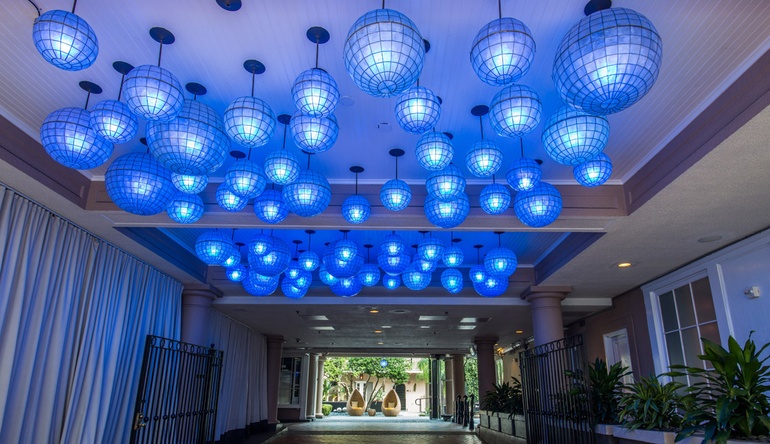 Expanding into the Asian market, New York-based hospitality firm Nemaworkshop has opened its second office, in Hong Kong. Founded in 2004 by Indian-born architect Anurag Nema and specializing in hotel and restaurant design, the award-winning firm hopes to marry its edgy design approach with traditional Asian influences.

Interest in the firm’s work from potential clients in the region prompted the decision, says Nema. “The convenience of Hong Kong makes it an obvious choice,” he explains, adding that the city’s vibrancy and strong talent pool are additional draws.

The firm intends to deploy its new two-person Hong Kong office to bring a similar aesthetic to Asia, though it will adapt its edgy style to the region’s distinctive culture and design sensibilities. These include a taste for luxurious, traditional design elements and a preference for much more personal designer-client relationships than typically exist in the U.S.

Asked how the firm’s U.S.-based practices are likely to change for Asian clients, Nema says designs will be “influenced by local values, whether it’s Beijing or Taipei or Mumbai.”

“Working in different cities gives us the opportunity to know the stories of these places,” he adds.