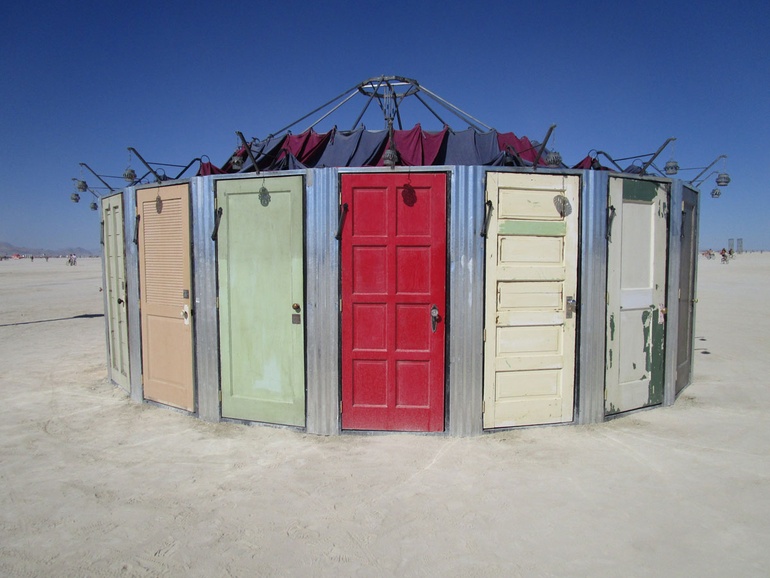 Burning Man is a giant canvas, the paint and the tools wrapped into one ancient dry salt lakebed of stark white powdery sand and sharp edged mountains in Black Rock City, 30 miles outside Reno, Nevada. The event is in effect a temporary structure that purposefully deconstructs itself after one week. You bring everything you need, and what you don’t burn across the three-mile diameter desert sprawl, you take out with you. No matter how elaborate the art and design may be on the playa, much of the physical matter returns to dust through fire at the week’s end. It's easy to see why this grand experiment of pure creation, stripped of capital gain, is a mecca for many designers. We spoke to seven who say experiencing a creative environment with over 70,000 people fuels great intention of purpose and enormous amounts of positivity. Add fire, they say, and it is beyond words.

1. Anne Staveley and Jill Sutherland partnered in creating "The Wheel of Fortune" through their surrealist photography of Tarot. Staveley describes her burning man lessons as “tools of aweness” and the "power of possibility." She and Sutherland spoke of this project in terms of "risk taking,” saying it awarded them "full freedom and opportunity to create on an open canvas." It was a great opportunity to be resourceful with budget and recycled materials especially solar panels, they report. They’re even inspired to apply solar power to their professional projects.

2. Serge Beaulieu quit his job before coming to Burning Man to complete the art project "HYBYCOZO" with co-creator Yelena Filipchuk. For him, creating at the burn means "no limitations—reach as high as you can," he says, and taking risks to develop the "DIY hands-on approach” that he was craving professionally. Beaulieu spoke of the great rewards of "making something enjoyable and satisfying for others," and left excited by the use of technology like laser cutting, as well as sacred geometry.

3. Kristen Berg created "IN-Visible", inspired by Burner Kate Raudenbush’s monumental sculptures. Berg "dared herself" to learn the necessary skills on her own. Her work is kinetic in a quiet manner, with both a feminine softness yet a daring strength and integrity of construction. In creating for Burning Man, Berg developed artistic confidence, resourcefulness and adaptability. Understanding the physical context and learning from others is key to her projects’ successes, she says.

4. Perry Freeze and Gloria Lamb imagined a multi-sensory experience with "Inspireality Palace." From its inception, their design intent included what they term a "conscious interactivity." “Burning Man art produces a rare direct interaction with artists,” says Freeze. “As a result, we’ve found a desire to introduce greater interactivity into our work.” Their project was a secretive interior space with a shingled exterior constructed of repurposed materials. At night, a limed oak radial floor pattern, with its beachlike quality, gave way to a vertical surround of projected images.

5. Stefan Ashkenazy, owner of Petit Ermitage hotel in West Hollywood, is head of design for camp “Cirque Gitane,” a whimsical gypsy circus that travels all over the world. His interior compositions felt part Royal and part Out of Africa. There is specialness to this kind of extravagance in the most unlikely of places—a barren desert. Silver platters and oversized carpets seem like props within a cacophony of circus-themed design elements.

6. Scott Mahoney created the camp "The Lost Hotel," using his modular tent system called Space Cube that can stack up to three stories high. Mahoney used Adobe Illustrator to design the entire project from the stairs to the bed frames, and constructed everything within 10 weeks. Mahoney's inspiration was "constrained only by ease of setup and breakdown," he says. Also collaborating on the project was Joey Rubin of Adar Partners. Rubin's process was one of “resourcefulness and adaptability,” he says, especially when designing two theme camps at the same time, since Mahoney's team also assembled 68 Space Cube tends for Caravancicle, a camp produced by Ari Derfel.

7. Laura Kimpton and Jeff Schomberg, artists of "The Pyramid of Flaming LOVE," incorporated interactive fire in continuing their beloved word series constructed of perforated metal letters. Burning man taught her “to think big and out of the box and to work with a team,” Kimpton says. Twelve years later, she has built eight installations with crews of up to 60 people. 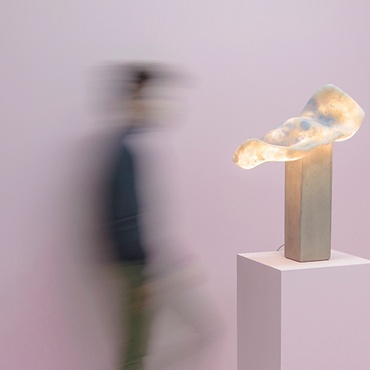 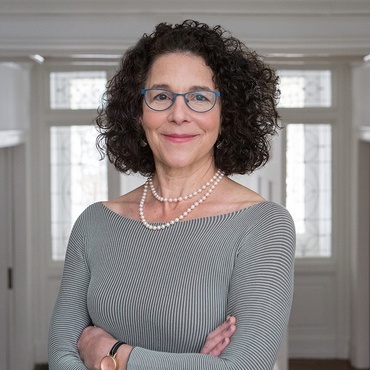 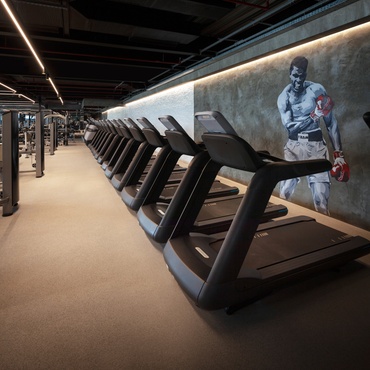 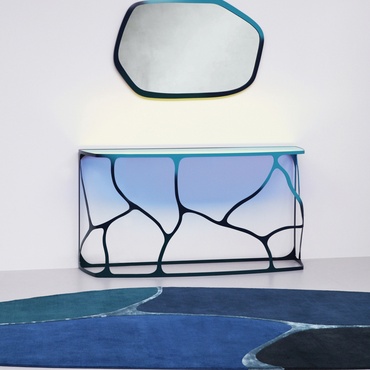 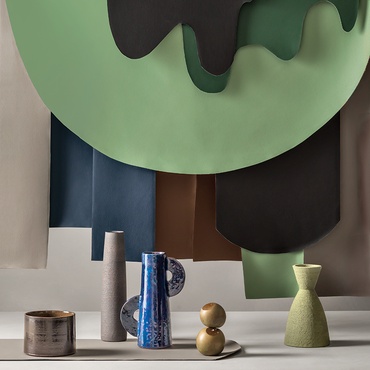 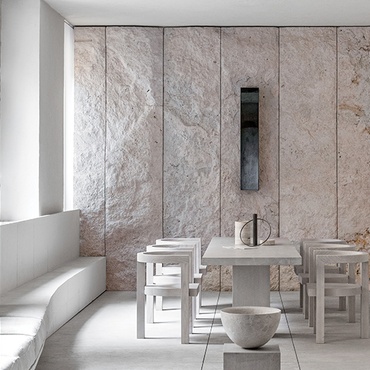