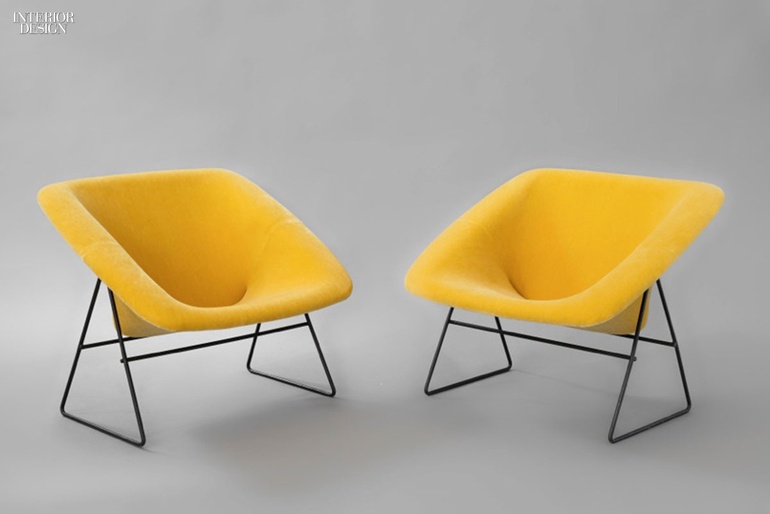 After years spent amassing a trove of French mid-century seating, Galerie Pascal Cuisinier is ready to unveil “Le Siège Français, 1951-1961,” opening September 6 both at the Paris gallery and at the Wilmotte & Associés exhibition space, a few metro stops away. Check out the Model 61 sofa by Geneviève Dangles and Christian Defrance as well as the A7 Corb armchairs by Atelier de Recherches Plastique, all displaying such innovations as tubular metal and flat springs.