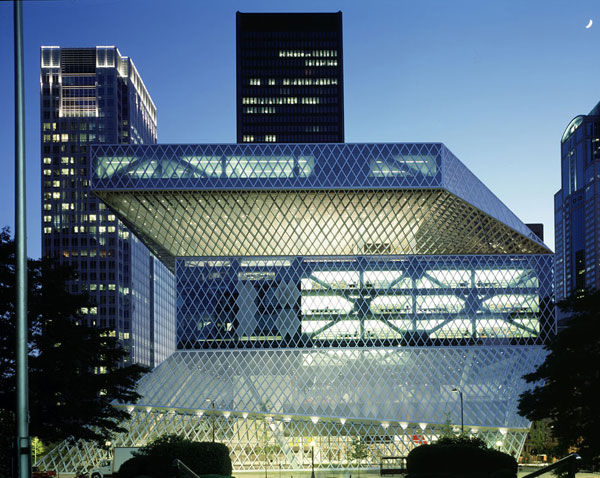 Founded by Wiel Arets, dean of the college of architecture at Illinois Institute of Technology (IIT), to honor the best built work in the Americas, the Mies Crown Hall Americas Prize (MCHAP) is a new honor created in February. In July seven finalists were chosen from a group of 225, dating from 2000-2013.


“The concept at the heart of MCHAP is to foster a deeper conversation about Architecture in the Americas,” said Dirk Denison, MCHAP director and professor, in a statement released by the College of Architecture, IIT. “The jury’s visits to the realized works, and our meetings with the architects and clients proved the value of such conversations in creating outstanding works of architecture.”


The grand winner—who will receive $50,000—will be announced on October 22 at the MCHAP Conference in Chicago. Another $25,000 will go to the MCHAP Emerge winner. That night the jury will also prompt attendees to consider and discuss the qualities that make for the most innovative and impactful contemporary architecture in the Americas. 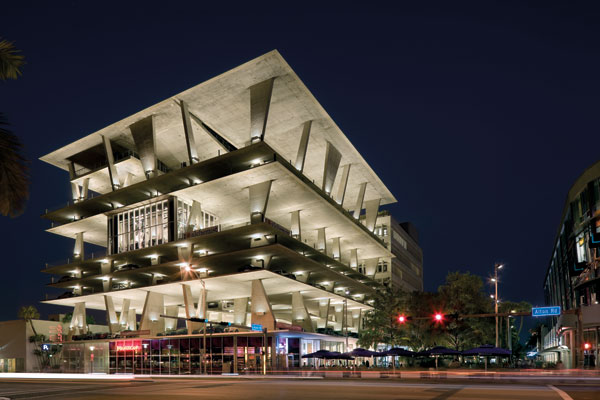