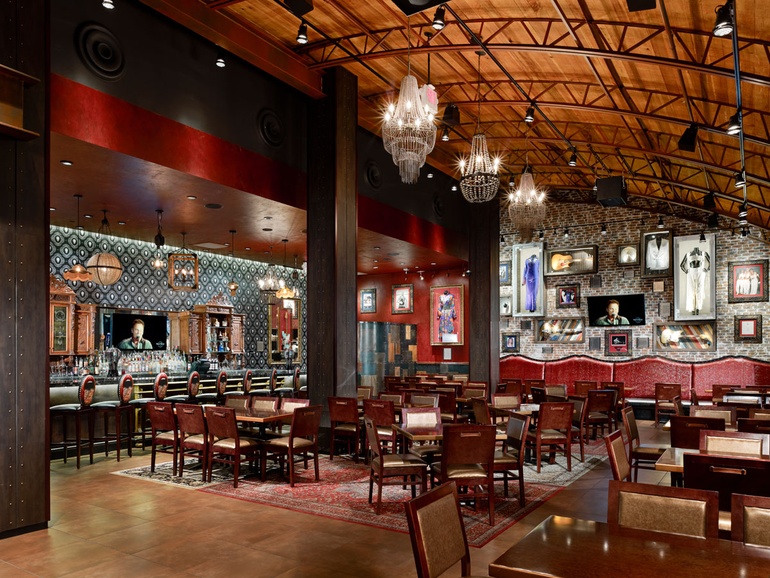 A steady recovery from the Great Recession has been tracked by Interior Design ’s research department for several years. Now, it’s time to formally say that the profession has exited recovery mode and entered a period of prosperity. Our Rising Giants, the 100 firms right behind the top 100 Giants, are having a very good run. “After the recession, there was a pent-up backlog of entrepreneurs who had money and concepts waiting to be developed,” Aria Group Architects president James R. Lencioni says. “So our staff has almost doubled since 2008.”


See the full listing below and click on on the images for our breakout reports on Fees & Salaries, Growth, Market Segments, and Issues & Trends:

The second installment of the two-part annual business survey of Interior Design Giants comprises the second 100 largest firms ranked by interior design fees for the 12-month period ending December 31, 2013. The first 100 Giants firm ranking was published in January. Interior design fees include those attributed to:


1. All types of interiors work, including office, hospitality, retail, health care, and residential.


2. All aspects of a firm’s interior design practice, from strategic planning and programming to design and project management.


3. Fees paid to a firm for work performed by employees and independent contractors who are full-time staff equivalent.


Interior design fees do not include revenues paid to a firm and remitted to subcontractors who are not considered full-time staff equivalent. For example, certain firms attract work that is subcontracted to a local firm. The originating firm may collect all the fees and retain a management or generation fee, paying the remainder to the performing firm. Amounts paid to the latter are not included in fees of the collecting firm when determining its ranking. Ties are broken by the dollar value of products installed. The data was compiled and analyzed by the Interior Design market research staff in New York, led by Wing Leung, research director.