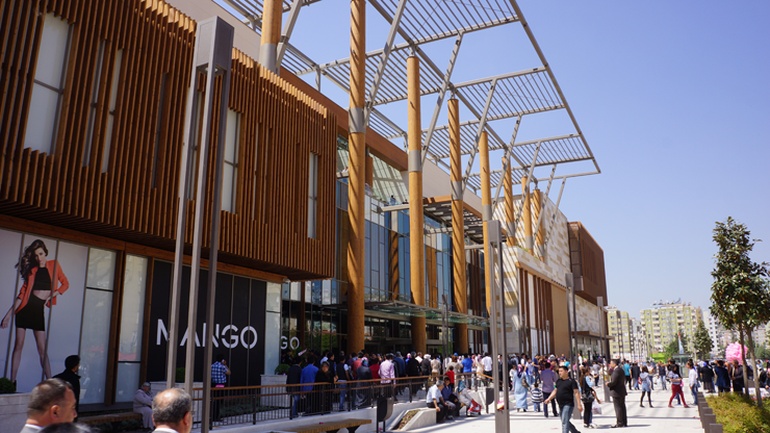 Five years ago, says Stan Hathaway, managing principle at 5+design, Revit was impossible to use. It wasn’t developed enough. Hathaway's firm has been a guinea pig for programmers of Revit (and AutoCAD), meeting annually to review and create new programs to better serve the overall industry. Now, says Hathaway, “Revit is the wave of the future.”

That said, the fabrication software is time consuming initially, it requires as much as twice the amount of time to complete the first design. But, says Hathaway, it’s profitable at the back-end because the early hours are made up with the ease of changes later on. “People change their minds a lot. There are always changes from concept to schematic,” Hathaway notes. In the past, changes to measurements like floor height meant a re-drawing of every section. Not so with Revit.

“That’s really critical with something like a ship; every inch really counts, and engineers like it too,” says Hathaway. “You will get left behind if you don’t get more efficient.”

Plus, clients prefer 3-D models to reading plans (5+ uses a D printer for model building that is synced with Revit renderings). According to Hathaway, thanks to smartphones and other visual stimulation, clients don’t want to use their imaginations to see a project.

Most projects for the Hollywood, CA-based firm are large, mixed-use buildings that require coordination with many different architects. Needing to share is one hitch with employing new technology—not everyone has it. And it’s not cheap. “You have to invest,” says Hathaway. “Changing software can be an astronomical cost.” Think size of firm times $5,000 per user.

The firm has also recently purchased Boxx computers, considered the world’s fastest for all design projects. First used in the entertainment industry by the likes of Pixar, they’re now more common in the architecture sector.