Revolutionary Office Designs Through the Decades 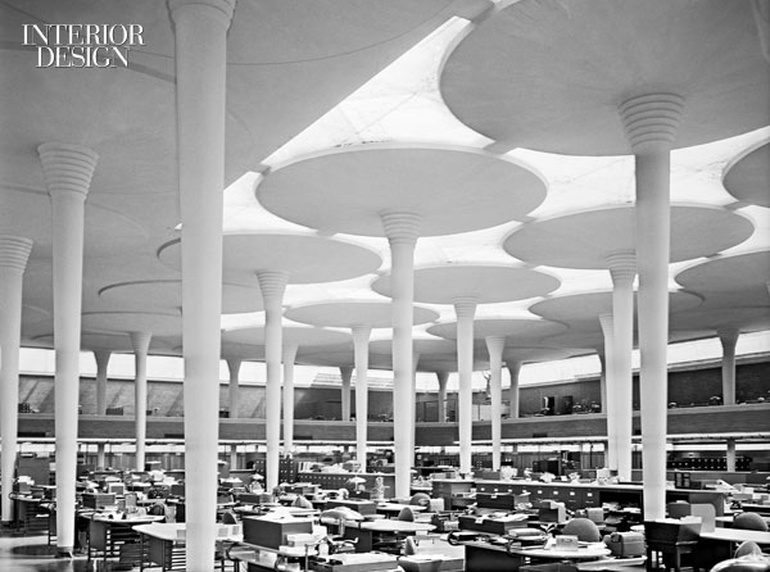 In the beginning, there were just desks.Then, in 1968, a revolutionary concept forever changed the workplace: the open-plan panel system. First put into service by corporations such as Intel as a hip hybrid of private and public space, these systems were later lampooned as an agent of micromanagement. Yet, the trend remains strong as corporate America continue its love affair with the cubilce to this day.

While acknowledging forerunners, notably Haworth’s modular partitions, experts credit Herman Miller’s Action Office as the first to break the barrier. The 1970’s saw Allsteel, Haworth, Knoll, and Steelcase launch their own systems, followed by HON in the ’80’s. By the ’90’s, the cubicle was the indisputable king, and remains so today. We mark its glorious reign with a photo chronicle of how we got to here from there.