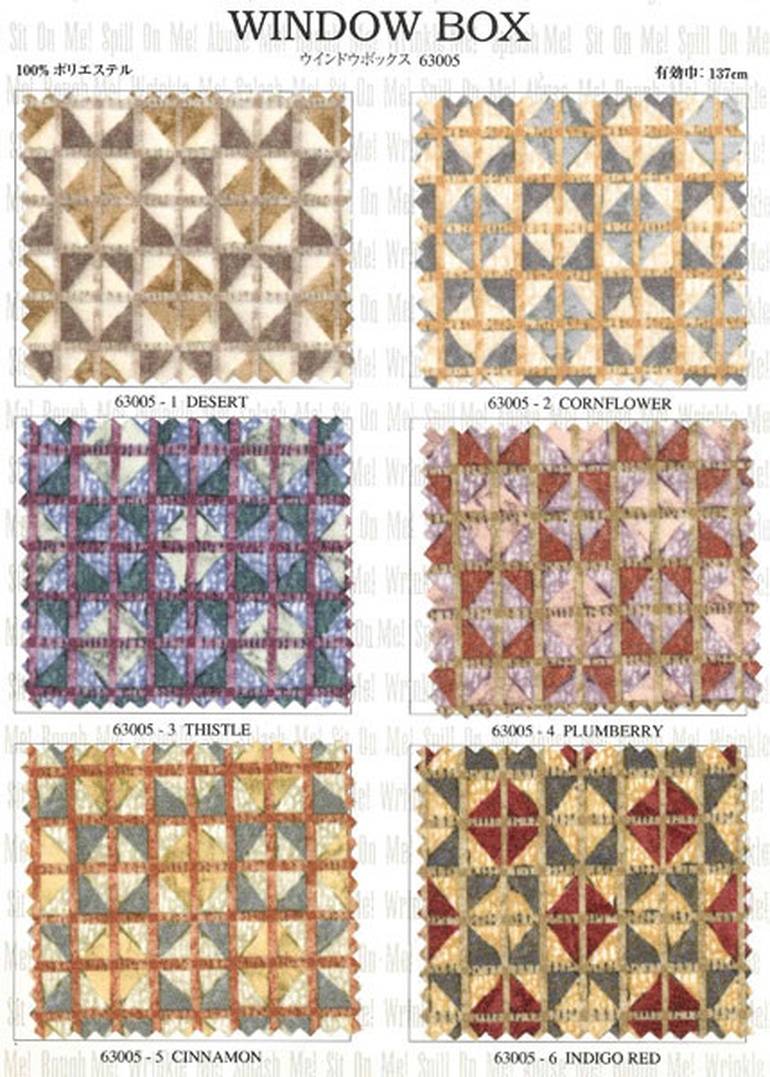 Launched in 1993 by Craig and Randy Rubin, Crypton, Inc . celebrates its 20th birthday this year with the launch of a product over two  years in the making: Crypton 2.0. For the past 20 years, the Michigan-based company has been a key player in the A&D community.


Architects and interior designers alike have relied on the fabric giant to provide carpeting and textiles that are not only resistant to stains, moisture, bacteria, and odors, but are also beautiful and functional. What began as a product popular for contract and health-care projects can be now found in hotels, restaurants, offices, and even private residences.


Thanks to technological advancements, Crypton engineers have created a textile for 2.0 that has reduced rigidity and stiffness while increasing its ability to shield itself from stains.


“When you touch the fabric, you can’t feel the barrier, only softness” says Crypton co-founder Randy Rubin. “It is almost invisible to your hands and feels like normal fabric.”

The launch of this groundbreaking product will yet again change the textile playing field, just as Crypton did in 1993, when the Rubins introduced their invention at an industry trade show. Named after “Krypton,” the fictional planet made popular in Superman comic books, trade show attendees were amazed by the fabric’s “super powers” to repel liquids, including sticky ones like soda. It was there that Crypton signed its first customer: McDonald’s.

“When you see Crypton work the first time, you can’t help but laugh,” says Rubin. “It’s like mercury.” Here’s to another 20 years of laughter. 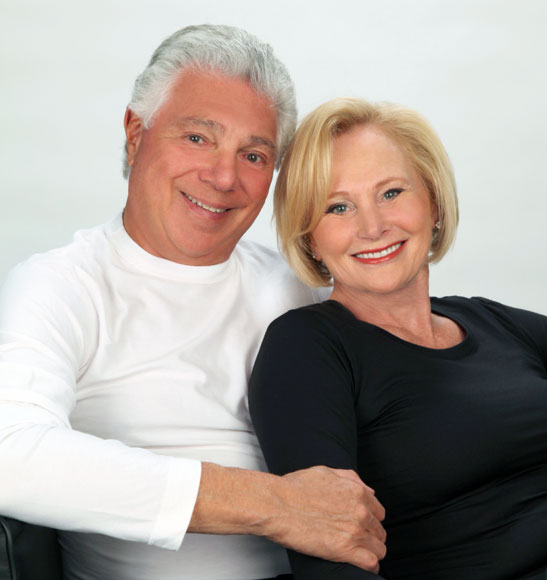