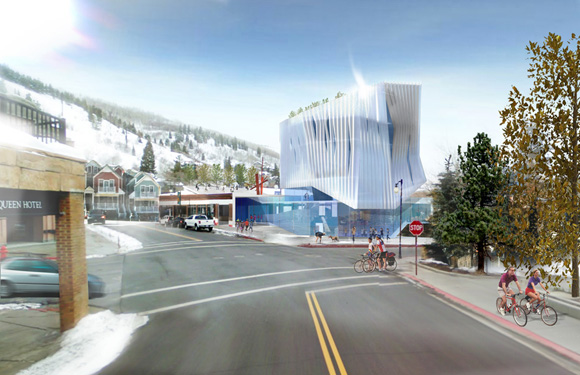 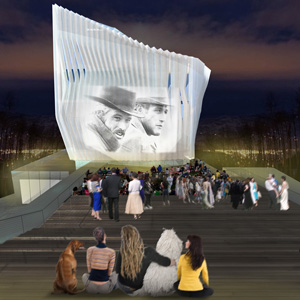 As part of an ongoing competition for the upcoming transformation of its Park City home, Utah's Kimball Art Center has received proposals  from such architectural heavyweights as Bjarke Ingels and Sparano + Mooney . Now enters the fray another submission, this one from the LA-based office of Brooks + Scarpa , whose design for the 22,000-square-foot addition—more than doubling the available space of the original 1929 building—will take the form of a diaphonous box the firm has titled "The Cloud." The proposal, as described by the design team, is meant to evoke something of the dreamy lightness of Utah's clear, wide-open skies, provoking "a kind of indelible wonder... a dreamlike state of mind that engages the viewer, heightens their sense of awareness, and brings a sense of vitality to the place." Covering a conventional glass curtain wall with a translucent (presumably plastic-based) honeycomb sheath, Brooks + Scarpa is able to achieve an uncanny visual effect on the upper floors while at the same time enhancing the building's insulation and energy performance. The design also highlights an effort to connect the interior studio spaces to the Park City streetscape, opening them up to the view of passersby so that "the process itself is on display." Whatever the designer's claims for the proposal, the outcome will be determined February 2, when all the competitors present their ideas before a panel of distinguished judges selected by the Center. 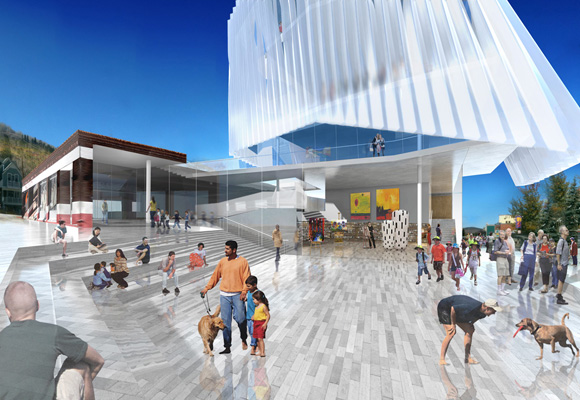 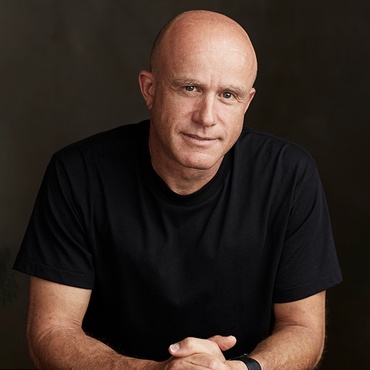 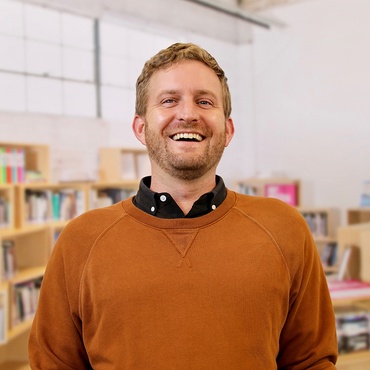 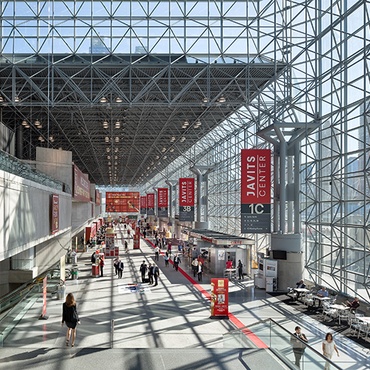 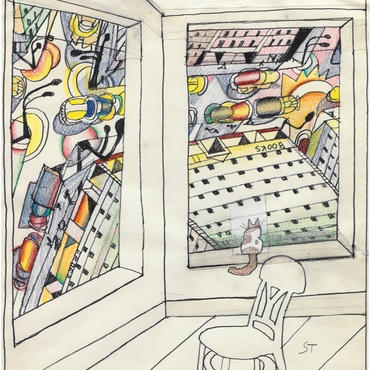 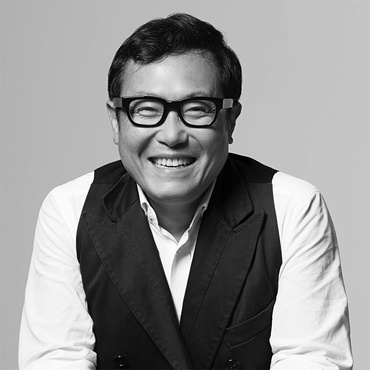 Calvin Tsao and Cindy Allen in Conversation on Instagram Live 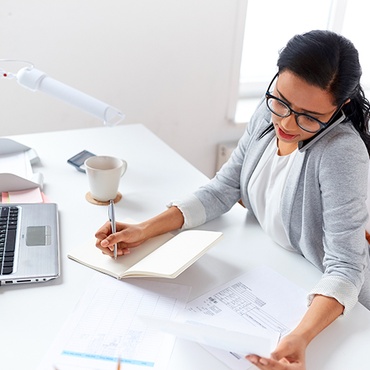 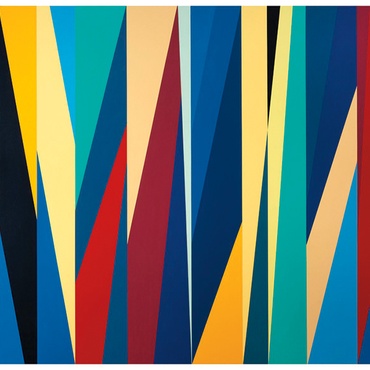