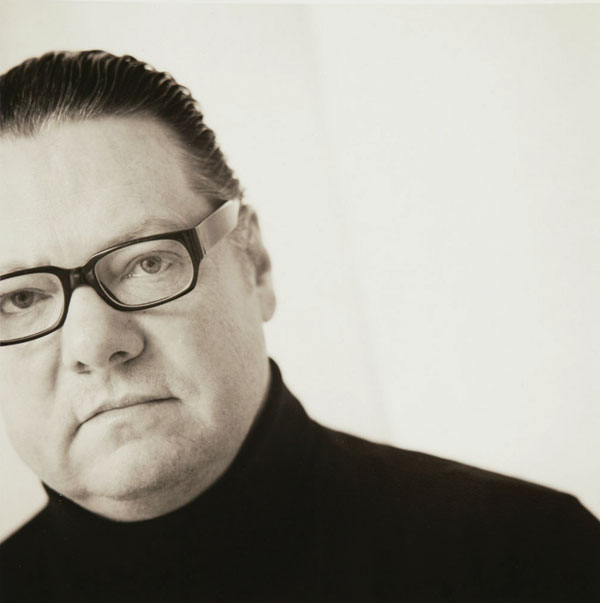 Rand Elliott was born in Clinton, Oklahoma, right on Route 66. And though tempted by the bright lights of New York with a job offer from Philip Johnson, Elliott has stayed put in his home state, establishing Elliott + Associates Architects in Oklahoma City in 1976. Hall of Fame-worthy design in the heartland? You bet, along with nine AIA National Honor Awards for projects in, yes, Oklahoma as well as Connecticut and the U.K.

Elliott is fierce in his pride of place. "I have red dirt in my veins," he says. The region's glorious light, extreme weather, and Native American culture are all contextual givens in his work, too.

The Oklahoma City headquarters of James M. Morris, an insurance agency that owns a collection of indigenous pottery and artifacts, resembles weathered farm structures from the outside. In one of the city's tonier neighborhoods, a tiny garage apartment on a property owned by the granddaughter of Oklahoma Territory photographer North Losey pays homage to him by capturing the changing angle of the sun's rays. "It's like standing in a camera," Elliott says, "watching the light move from point to point throughout the day."

Poetic imagery-from a man who actually writes poetry. "The best way to communicate with a client is to talk about points of inspiration," he says. "It's the part of my process that I call ‘word painting.' The words and phrases arrive before the building does."

Painting is often a fitting metaphor for his designs. At Oklahoma City's Heritage Hall high school, the athletic center features a surreal perforated-steel entry canopy that frames the big sky like something out of René Magritte. Portraits figure into Elliott's work, too. Architectural portraits, that is: He faithfully captures a client's heart and soul in both ground-up buildings and interiors.

Not just a portraitist, Elliott is a historian. How many of his peers count delving into a small town's library or reading the diaries of departed citizens as intrinsic to the design process? At the Parkridge Professional Center in Lawton, Oklahoma, exterior columns' blackened bricks pay tribute to prairie fires during the 19th-century land rush.

At a MidFirst Credit Union in Middletown, Ohio, architectural archaeology led Elliott to John Roebling, the engineer of a steel bridge nearby-and, more famously, of New York's Brooklyn Bridge. Elliott paid homage both to Roebling and to Middletown's steel-producing heritage by exposing the industrial MidFirst building's steel frame. "There's no relation between a powerful idea and cost," he says.