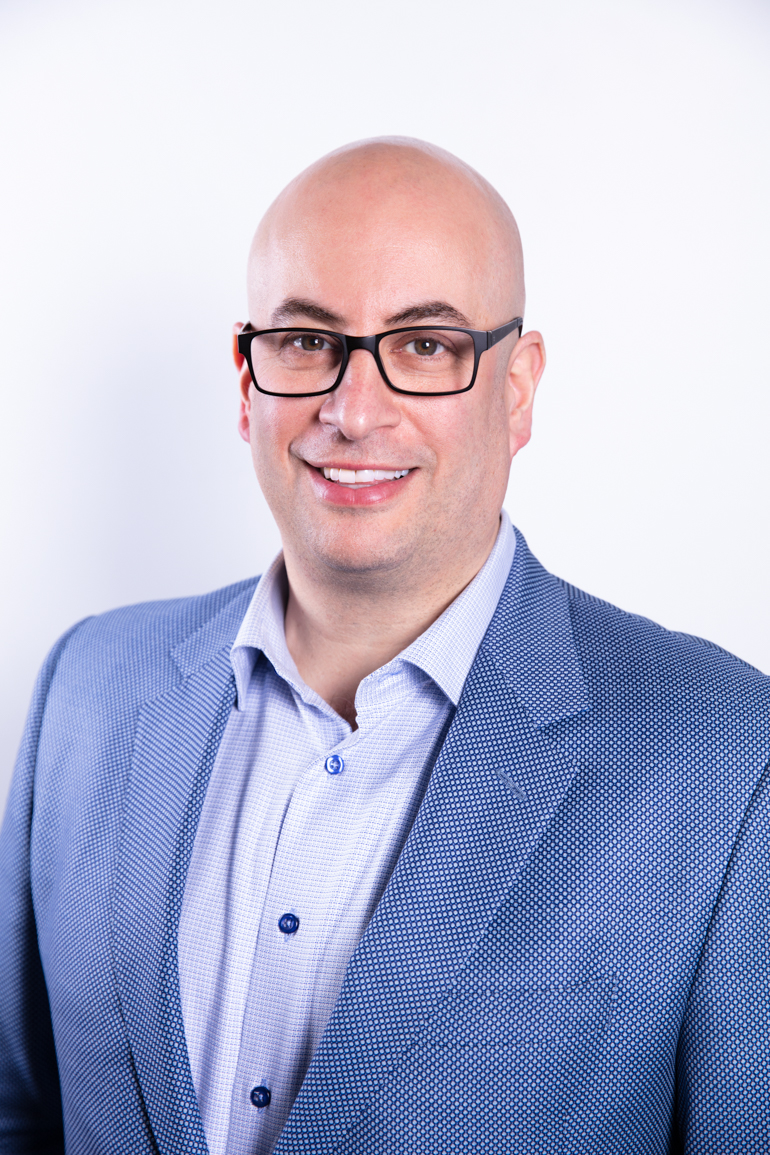 Artistic Tile recently announced the promotions of several key team members as the news comes that founder and chairman of the board Nancy Epstein is taking a step back from day-to-day responsibilities to spend more time with her with family, traveling, and philanthropic endeavors. Joshua Levinson (left) has been appointed CEO after close to 25 years at the company where he oversaw its expansion from the infancy of its distribution business and from a single retail storefront into a leading fine tile and stone import, distribution, and retail company. Previously the company’s president of retail, Lauren Cherkas has been promoted to president and chief sales officer, a leadership position oriented towards the company’s future expansion. A former member of the Obama Administration, Michael Epstein, joined the firm to evolve its marketing and information technology divisions and will now assume the role of president and chief marketing officer. Lastly, Zachary Epstein, whose longtime love for natural stone led him to join Artistic Tile in high school, has been promoted to president and chief product officer where he will employ his love of tile and stone to enhance the company’s distinctive designs and curated stone slab offerings.

Rob Price has been appointed by BDG architecture + design to lead the company’s newly opened Shanghai Studio. With a broad knowledge of public policy and urban planning, Price also brings his experience working on the Shanghai Tower and Shanghai Park Avenue Central projects to this role where he will oversee the company’s presence in the Asia-Pacific region.

Global engineering and consulting practice Buro Happold has announced longtime partner Craig Schwitter as senior partner and chair of the Global Board, a position selected by the firm’s more than 70 partners. Schwitter led the firm’s expansion throughout the United States where his expertise in integrated engineering earned him a positive reputation.

The news comes as 17 other senior firm members received the rank of partner, and as James Bruce was named the new CEO. His first big move is the acquisition of Vanguardia Limited and its subsidiary Crowd Dynamics International, leading acoustic and audio-visual consultancies. The acquisition increases Buro Happold’s breadth and depth of expertise to help solve the challenges facing stadia and entertainment venues.

Leading luxury furniture, lighting, and decor company Arteriors has officially moved its headquarters to Dallas, Texas. The new office is located in a 35,000-square-foot commercial building and adjacent to a 300,000-square-foot warehouse. The office officially opened at full capacity on June 1. 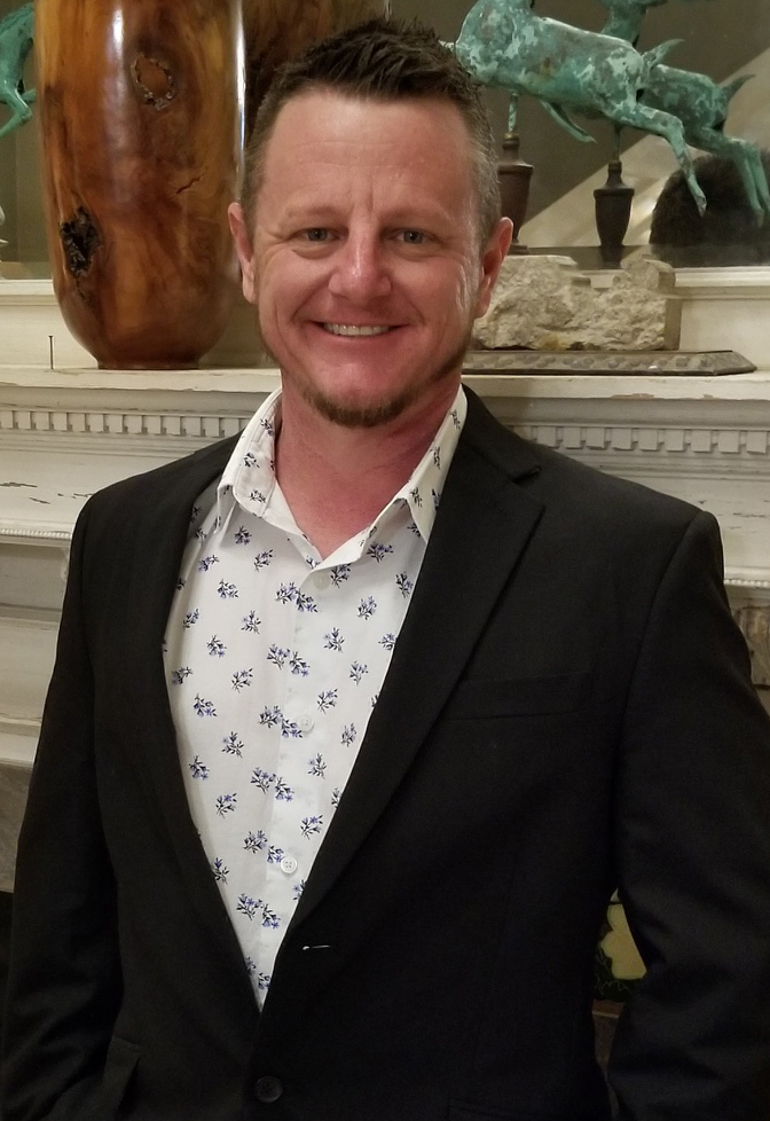 Matt Key (right) recently became the director of project & design services for Nourison Hospitality’s business segment after spending nearly two decades at Signature Flooring. Responsible for internal project management and design teams in both the U.S. and abroad, Key will oversee the implementations of new tools and protocols geared toward a top-notch hospitality experience.

Meghan Sherwin has recently been named chief marketing officer at Keilhauer. Since 2017, Sherwin has led the portfolios of brand & product marketing, textiles, sustainability, public relations and showrooms across all markets. As Keilhauer’s first CMO, Sherwin will continue to provide strategic leadership within the marketing and sustainability departments, but her purview will now extend to include customer service, warranty and outbound logistics. 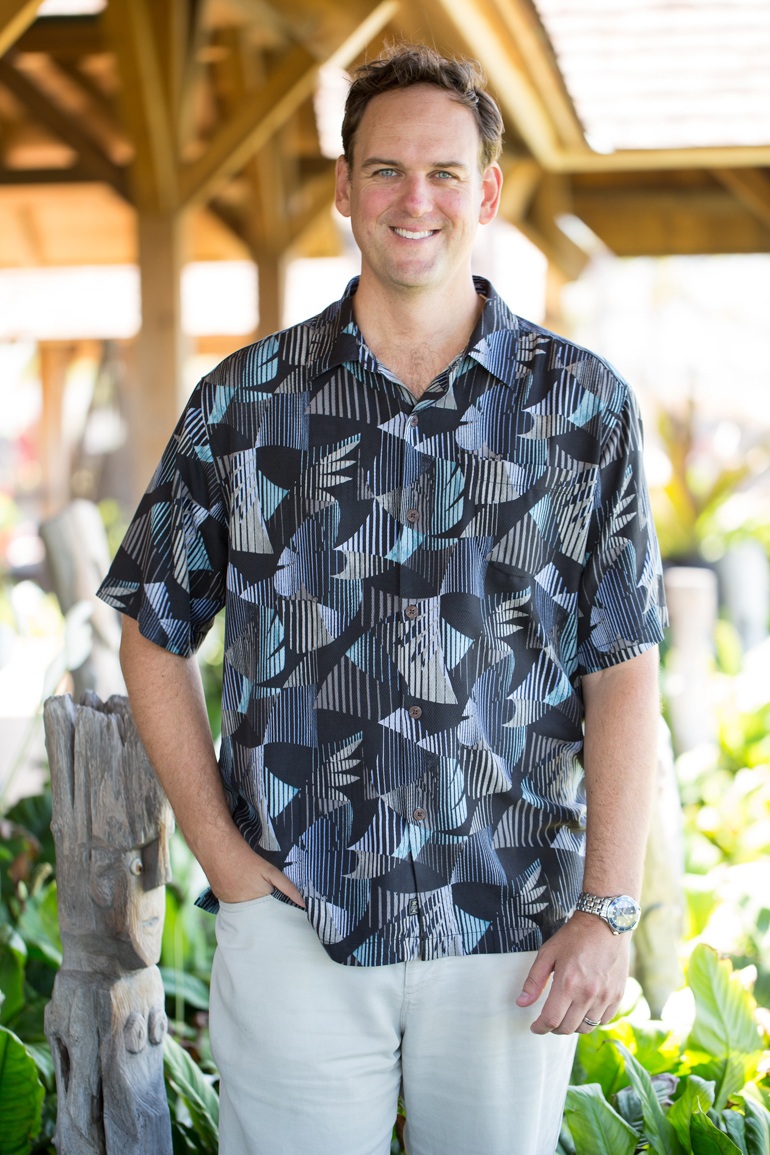 Dan Dzakowic (left) has been promoted to partner at de Reus Architects, the Hawaiian-based firm at which he spent the last 16 years honing his skills. Much of Dzakowic’s oeuvre includes the design of housing and mixed-use developments in all densities and settings. As partner, Dzakowic’s focus is on business development and overall environmental pragmatism.

David Schweim and Andrew DaCosta  have joined Portman Architects to take on design leadership roles at the Atlanta-based firm. Prior to their ascension, Schweim worked as an associate director of design at Skidmore, Owings & Merrill and DaCosta served as associate design lead with Cooper Carry. Now at Portman, Schweim and DaCosta are elevating the residential and hospitality specializations the firm is known for.

Nick Haritos has been promoted to president of AIS, effective July 1, with Bruce Blatzman remaining as CEO. For the past three and a half years, Haritos has been executive vice president of sales and distribution at AIS and will lead daily operations and sales in his new role. The news arrives as AIS accounts its launch of Calibrate® Countdown, a quick ship program for private offices with a 15-day lead time. 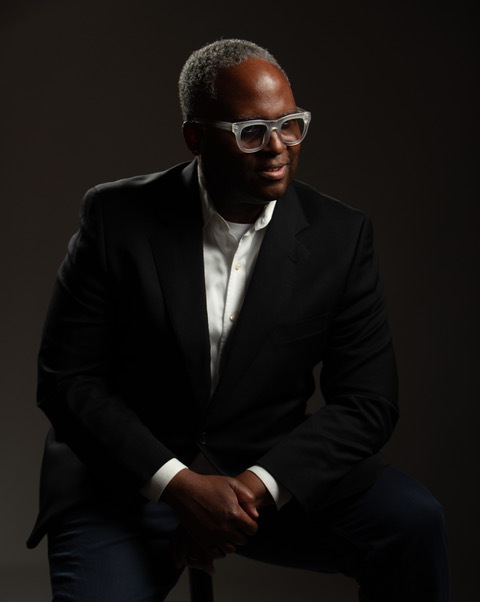 WXY architecture + urban design has announced a series of promotions as news comes that Colin Montoute (left) has joined the firm as director of architecture. An award-winning architect who has worked across sectors all over the world, Montoute will continue working on projects within the public realm to enrich cities and foster communities. Additionally, Christopher Rice has been named director of planning five years after joining the firm as a senior planner, and David Vega-Barachowitz has ascended from associate to WXY’s director of urban design. 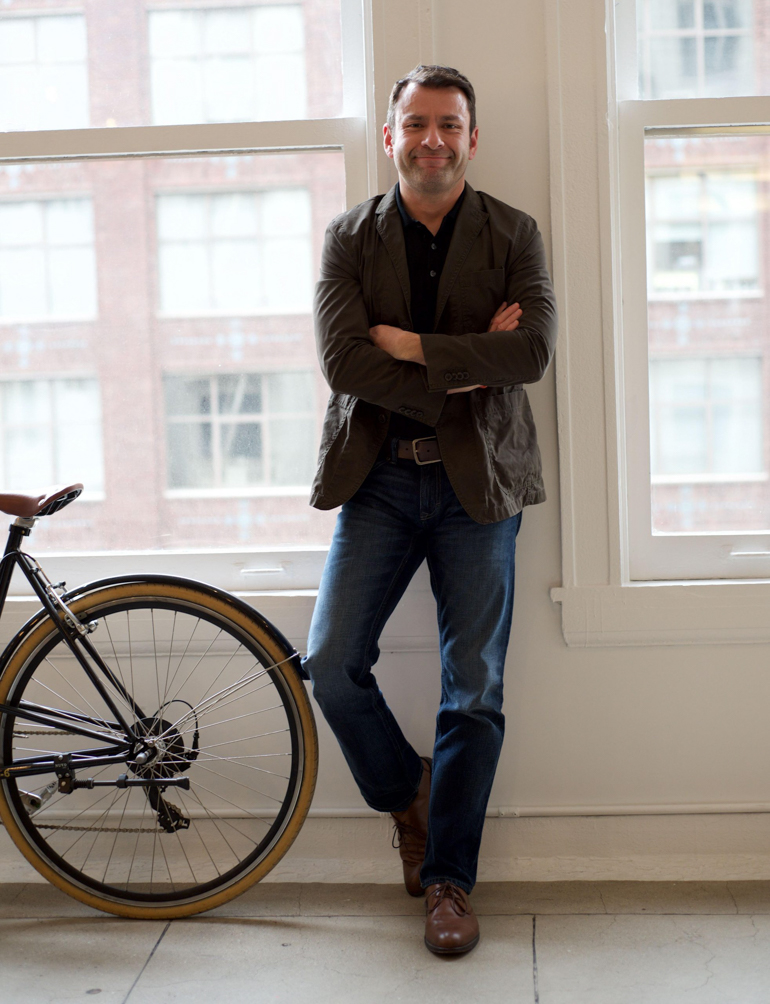 Tangram announced Eric Lockwood (right) has been promoted to director of design for Tangram Technology. Bringing close to 30 years of experience in technology consulting, design and integration, Lockwood previously served as senior account executive for Tangram Technology. In his new position, he will focus on design innovation and customization to address new technological challenges.

Additionally, Jimena Fernandez Navarra has joined the firm as director, interior architecture & design for the Mexico City office. The critically acclaimed architect is bringing her 18 years of cross-sector design to the office where she will oversee the growth and management of the interior architecture & design studio for all interiors projects from the Mexico City office, locally and abroad.

Igor Marjanovic will become the William Ward Watkin Dean of Rice Architecture effective July 1. Marjanovic joins the Houston institution from the Washington University in St. Louis, where he served as the JoAnne Stolaroff Cotsen Professor and chair of undergraduate architecture in the Sam Fox School of Design & Visual Arts. An accomplished designer and scholar, Marjanovic will continue his active engagement in exploring the relationship between architecture and the social world. He is taking the reins from interim dean John Casbarian, the Harry K. and Albert K. Smith Professor of Architecture, who will remain on the faculty. 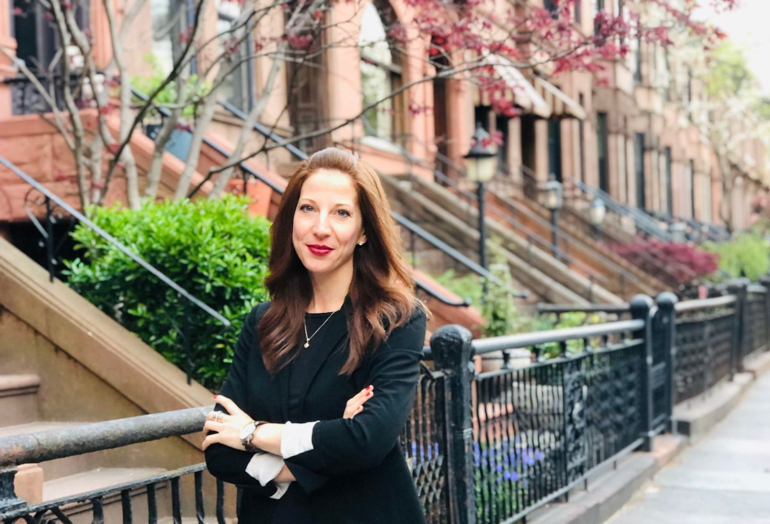 Perkins and Will has promoted four key members of its New York-based office; Jennifer Graham, Matthew Malone, and Brenda Smith are elevated to principal; Rachel Rose (right) has ascended to associate principal. Promoted to principal of corporate interiors, Graham is a champion of social justice causes with experience as the studio’s Social Purpose program leader. The newly appointed science and technology principal, Malone, will take his experience of designing for the life sciences sector to a leadership position for a wide range of research environments and scientific workplace facilities and projects. Before joining the firm in 2008, Smith worked as a radiology oncology nurse, an experience that has informed her work at Perkins and Will, ultimately leading her to the new role as health principal. Finally, as associate principal, Rose will be firmware director of communication where  she is responsible for internal and external messaging; business, acquisition, and crisis communications; multimedia promotional campaigns; and media relations.