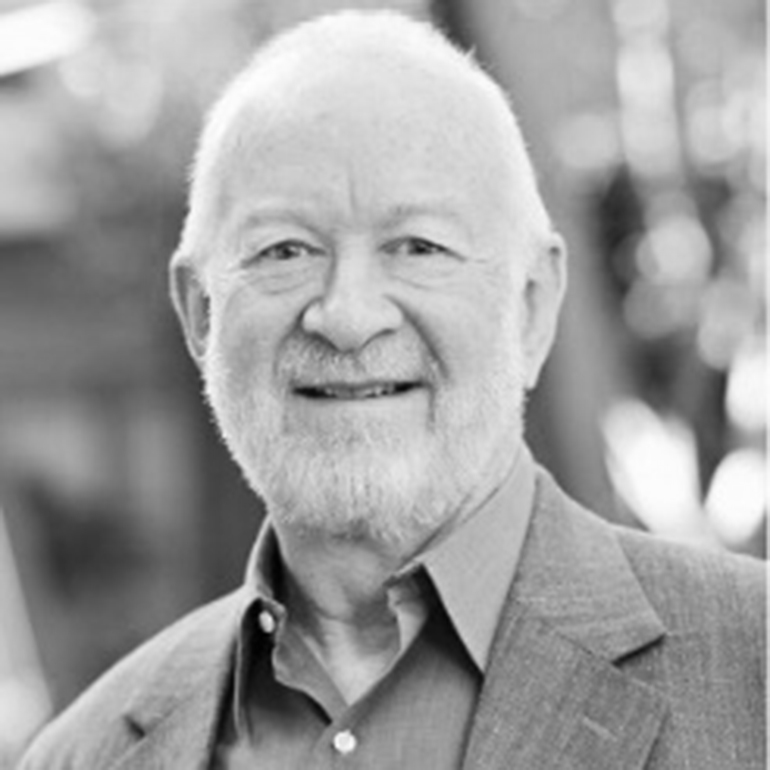 Edward C. Friedrichs III, former president and chief executive officer of Gensler, who created a regional powerhouse in launching the firm's Los Angeles office, passed away at age 77 in his Reno home. During his tenure, Friedrichs expanded Gensler's reach in the areas of entertainment, transportation, urban and master planning, and strategic facility consulting, and co-created its current management structure.

Prior to his 34-year career at the firm, Friedrichs attended Stanford University and earned a Master of Architecture degree from the University of Pennsylvania. Shortly after graduating, he joined Gensler's team in 1969, leaving an indelible mark on its legacy. Years after his instrumental role in opening of the firm's Los Angeles office in 1976, Friedrichs returned to San Francisco where he served as president and CEO from 1995 until his retirement in 2003, mentoring the core leadership team that succeeded him.

An avid motorcyclist, Friedrichs penned several books including one that recounts his adventures: Liberation – Searching for myself and the world around me on a motorcycle, and Long-Cycle Strategies for a Short-Cycle World, which describes his strategies for leading a creative enterprise. He also served on the Executive Council of the Large Firm Roundtables for the American Institute of Architects and the International Interior Design Association, being one of the very few in the industry to have been recognized as a fellow in both professional societies.

Friedrichs is survived by his wife Margaret, brother Jay, and his children, stepchildren, granddaughters and many nieces and nephews.