HBA has named James Lee (above) as principal in the firm's Los Angeles office. Lee is a celebrated interior architect and interior designer with an extensive project history who was a winner of Interior Design’s HiP Awards at NeoCon in 2014.

Diane Barnes has been appointed to the newly created position of senior vice president of contract sales in North America at Vitra. Prior to joining Vitra, Diane acted as the North American sales director for Haworth Collection and led the national sales team to launch the Poltrona Frau Group. 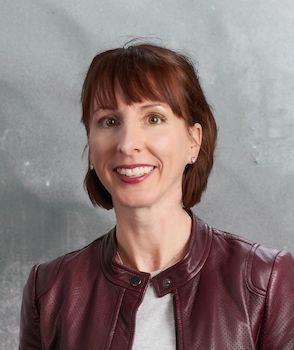 Emser Tile has announced Suzanne Zurfluh (left) as the company’s new director of design and trend. She brings two decades of experience in design and marketing luxury products in both the residential and commercial segments.

Arper CEO Claudio Feltrin has been named president of FederlegnoArredo, the Italian trade association that represents companies in the wood furniture sector. His presidency will run from 2020 to 2024.

The Society of British & International Interior Design has appointed Chris Godfrey, global principal of HBA Residential, as the new acting President of SBID to represent the British interior design body. Godfrey received the Master of Design award at the SBID International Design Awards in 2019 for significant contributions to the global interior design industry. He will serve a 12-month term beginning in November 2020.

Additionally, Hans J. Galutera, founder and CEO of HG DesignWorks LLC, has recently been promoted on the executive board as the international education ambassador. He will work closely with the organization's founder, Dr. Vanessa Brady OBE, to develop programs and events that promote and encourage participation in international engagement and cross-cultural exchange. 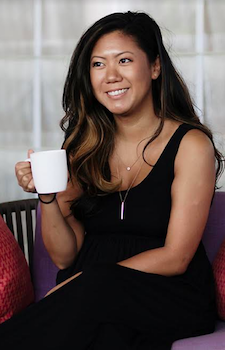 Wilson Associates has promoted JoyceLynn Lagula, Associate AIA (right), to design principal of both the Los Angeles and Las Vegas studios, elevated from her previous role as design director in Las Vegas. She will remain in Nevada, overseeing design direction and business development for the two emerging Southwest offices.

Leddy Maytum Stacy Architects has announced the promotions of Aaron Thornton to associate principal, Idit Harlev to senior associate, and Lindsey Trogdon and Corey Schnobrich to associates in the firm.

Luxury carpet and rug brand Stark announced the appointment of Chad Stark to CEO. Chad, whose grandparents founded STARK carpet in 1938, previously held the title of senior vice president. He will report to Steven and John Stark, who remain the company’s president and chairman, respectively. 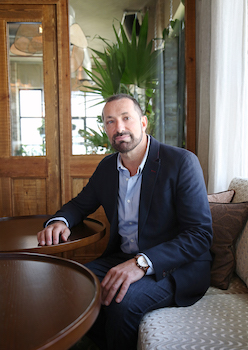 SB Architects has announced the appointment of Stephen Albert (left) as director of architecture, London. Albert will help lead the firm’s presence in London as it continues to build its global design practice in Europe and the Middle East.

Leading international kitchen furniture brand Lineadecor has announced the promotion of Zeynep Ecemis to general manager, where she will oversee the marketing, sales, and design departments.

Nicola Casale has been promoted to vice president of Yellow Goat Design. Casale spearheaded the opening of the YGD West Coast office in 2018 and has spent the past six years building and expanding a robust design development and marketing team there. Previously, she worked at ForrestPerkins and DCI Group, the Department of Housing and Urban Development and the White House. 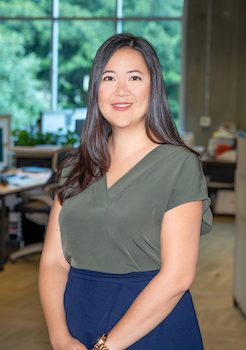 Andrew Koska has been promoted to associate principal of the Houston studio of Perkins and Will. Kosta is a Houston native who will bring more than 15 years of experience to his new position, having previously served as senior project manager. He has worked on multiple areas of project design and renovations for key institutions within the Houston medical community. 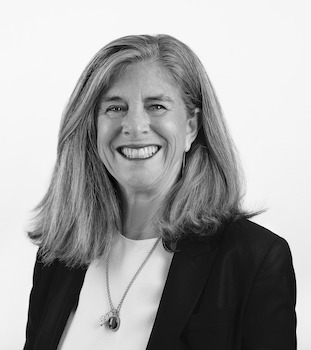 Woods Bagot has appointed Maureen Mitchell Boyer, AIA (left), to lead the San Francisco studio as executive director. She has 25 years of experience in the commercial and institutional sectors and has been named one of the Northern California Real Estate Women of Influence by the San Francisco Business Times. Maureen comes to Woods Bagot from AECOM, where she was director of architecture. In a previous leadership role at Gensler, she co-directed the firm's São Paulo practice.