This welcome book—postponed until the fall due to the pandemic—does not show us David Adjaye’s latest work, but something of equal interest: the “early years in practice and the formative years of Adjaye Associates,” demon­stra­ting “the sense of ur­gency we had, the need to experiment with the typologies and built fabric we were offered.” Here are three dozen of these experiments, many of them never published in book form before. (One of them, a pair of studios for two New York artists, was also in David Adjaye: Living Spaces, re­viewed here in 2017.) 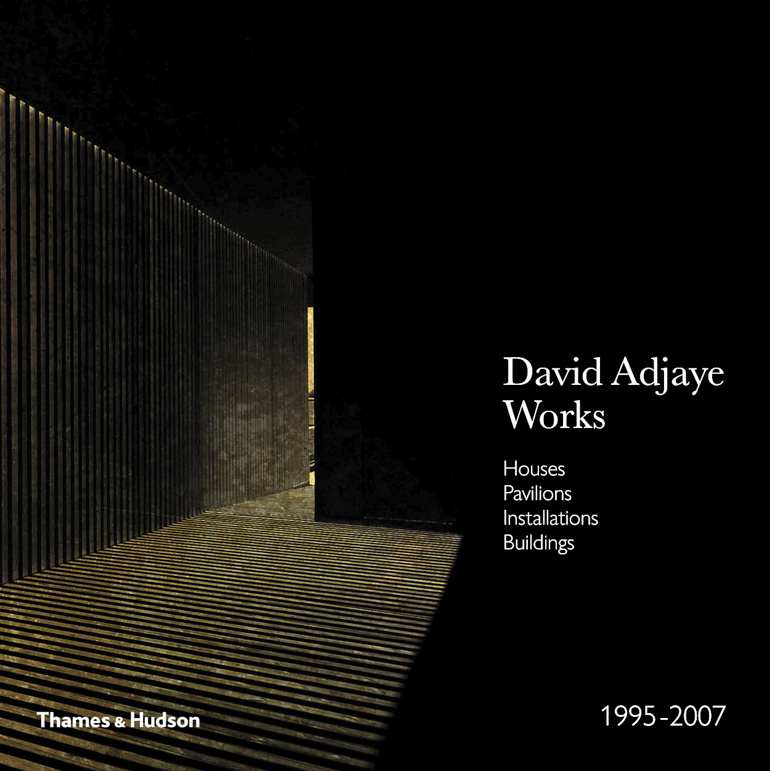 Many are adroit re­imaginings of existing buildings, some are new. One is an angular one-room potting shed, others are multistory blocks; several are examples of collaborations with artists (Chris Ofili and Olafur Eliasson), some deal with community needs in urban centers (London’s “Idea Stores”). All dis­play an inventive, idiosyncratic, but secure design sense. And all invest­igate the possibilities of natural lighting and vertical connections among spaces. None of them predicts Adjaye’s National Museum of African American History and Culture, which opened on the Washington Mall in 2016, firmly establishing the architect's importance.

The book’s editor, a collaborator with Adjaye for 20 years, is Peter Allison, the closely observant introductory essay is by Pippo Ciorra, and the respect­ful book design is by Zoe Simpson. The genius is David Adjaye.