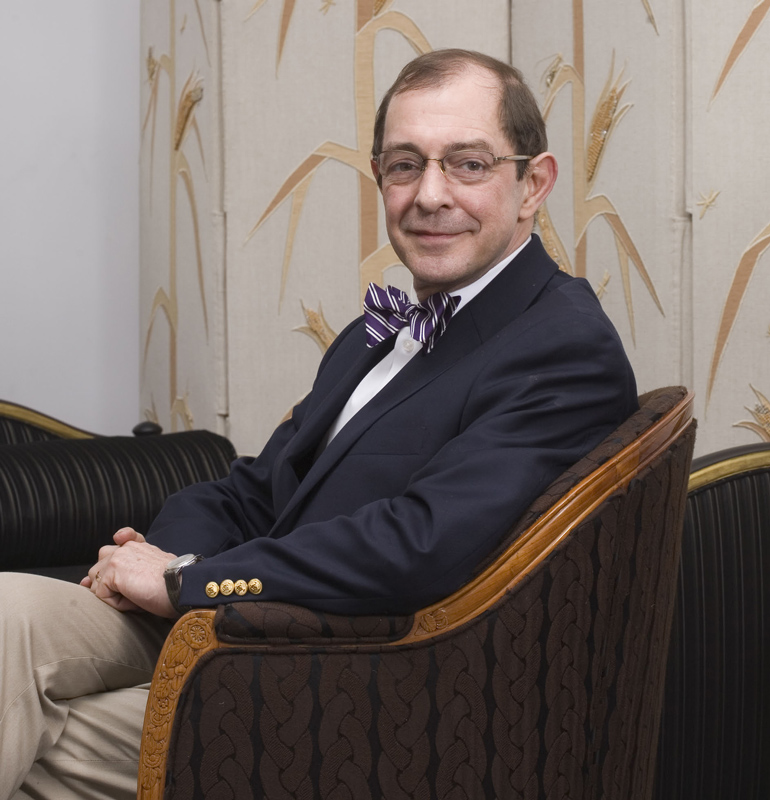 Dutch-born gallerist Gerardus Widdershoven died on Sunday June 14, at a hospice in Quiogue, New York at 69 years old. After a bold cancer battle, Widdershoven is survived by his husband Nicholas Howey, and his brother and sisters.

Widdershoven was born in the Netherlands in 1951 in the immediate post-war period. At the age of 22, he moved to New York City, though he began to collect exclusively French Bakelite at just 13 years old—a tell-tale sign that Widdershoven had a great eye for collections and curation. As his accumulation of art grew, so did his passion and within a year of arriving in New York City, Maison Gerard opened on East 10th street.

Widdershoven made a name for himself with Maison Gerard, a gallery and dealership that became known as one the greatest locations to scout out Art Deco treasures. A renowned antiquarian, Widdershoven welcomed customers into Maison Gerard from all over the world amassing an impressive clientele, including  the likes of John Lennon and Yoko Ono. Places such as the Chrysler Museum in Norfolk, Virginia, and the Utsunomiya Museum of Art in Japan sought out rarities from Maison Gerard to add to their collections.

For more than 35 years Widdershoven helmed Maison Gerard, until he retired in 2010. During that time, Widdershoven oversaw countless exhibitions and hosted exclusive, champagne-filled soirees. He was one of the first to highlight artists such as René Buthaud, Jean-Michel Frank, and Émile-Jacques Ruhlmann to name just a few. Additionally, Maison Gerard was instrumental in publishing several reference books on the work of French furniture designer Jules Leleu and his design house, Maison Leleu.

In the 1980s when the AIDS epidemic swept through the arts community, Widdershoven found his way to Dr. Lawrence Hitzeman, who saved his life thus allowing Widdershoven to become one of the virus' early survivors. Widdershoven's lust for life certainly never diminished with age and he married his long-time partner Howey back home in the Netherlands in 2005, before same-sex marriage became legal stateside. Today, Maison Gerard continues its mission to offer collectors unique design finds from the 20th and 21st centuries under the leadership of Benoist F. Drut, a longtime partner at Maison Gerard.

Due to the coronavirus, funeral services for Widdershoven will be held privately.  In lieu of flowers, donations may be made in Gerard’s memory to The Madoo Conservancy in Sagaponack, New York.