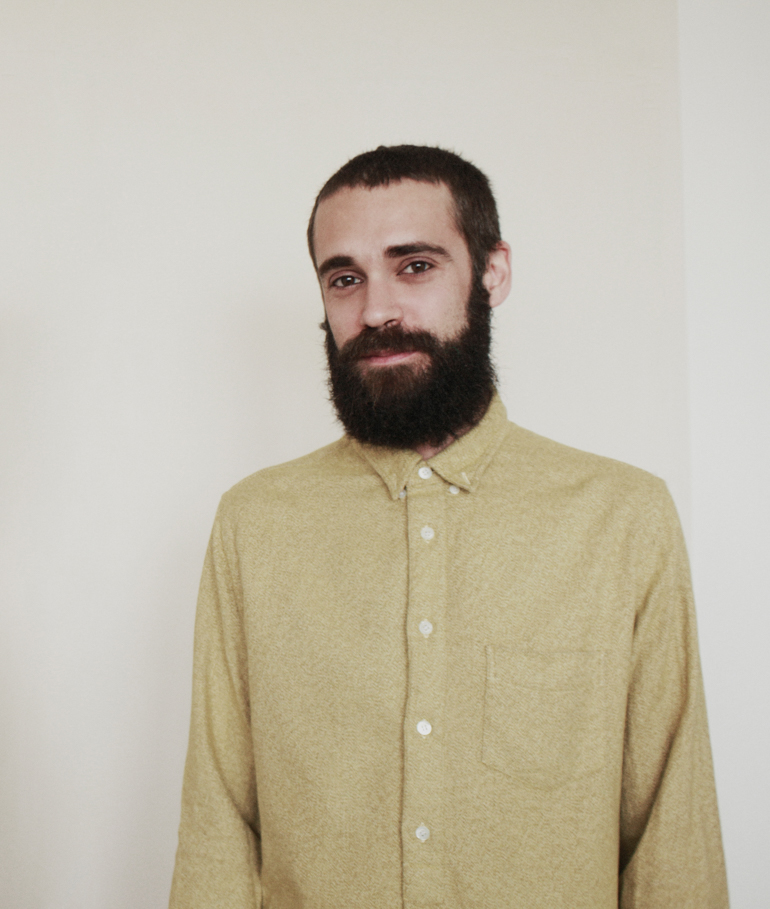 The Harvard University Graduate School of Design announced Tuesday that Daniel Fernández Pascual won the Wheelwright Prize, now in its eighth iteration, receiving a $100,000 grant to fund his research proposal Being Shellfish: The Architecture of Intertidal Cohabitation. With this grant, Fernández Pascual plans to examine the intertidal zone—coastal territory exposed to air at low tide and covered with seawater at high tide—and its potential to advance architectural knowledge and material futures.

Fernández Pascual's research proposal builds on his previous work with CLIMAVORE, an ongoing site-specific project he co-developed that explores food and consumption in our shifting climate. In the next two years, he plans to more thoroughly investigate seaweed thermal insulation and waterproof roofing, as well as use of waste shells used as cementless binding agents, classing, and flooring systems around the globe. The idea behind Fernández Pascual's research is not new—for thousands of years seaweed and shellfish have been used as building materials—but now, he asserts, shellfish waste shells and seaweeds may provide a basis for sustainable concrete. At the same time, Fernández Pascual plans to focus on ways to care for coastal environments and communities as he learns more about material cultures in Chile, Taiwan, China, Turkey, Japan, Zanzibar, Denmark, and New Zealand.

“We live immersed in ecologies that are eroding and changing at a rapid state, and the current global pandemic is just another sign of that environmental crisis,” said Fernández Pascual. “As awareness about the environmental footprint of construction increases, there is an urgency to find materials that are responsive to dynamic ecosystems, to support eco-social innovation and architectural ingenuity along coastal zones, and to understand forms of cohabitation between humans and more-than-humans in order to support thriving ecosystems and societies."

Wheelwright Prize jurors selected Fernández Pascual—who holds a Master of Architecture from ETSA Madrid, a Master of Science in Urban Design from TU Berlin and Tongji University Shanghai, and a PhD from the Centre for Research Architecture, Goldsmiths, University of London—from more than 170 applicants, hailing from 45 countries. One of Fernández Pascual's near term goals is to create a built project that will incorporate and illustrate material innovations discovered during his research and also serve as an educational facility for coastal ecologies.