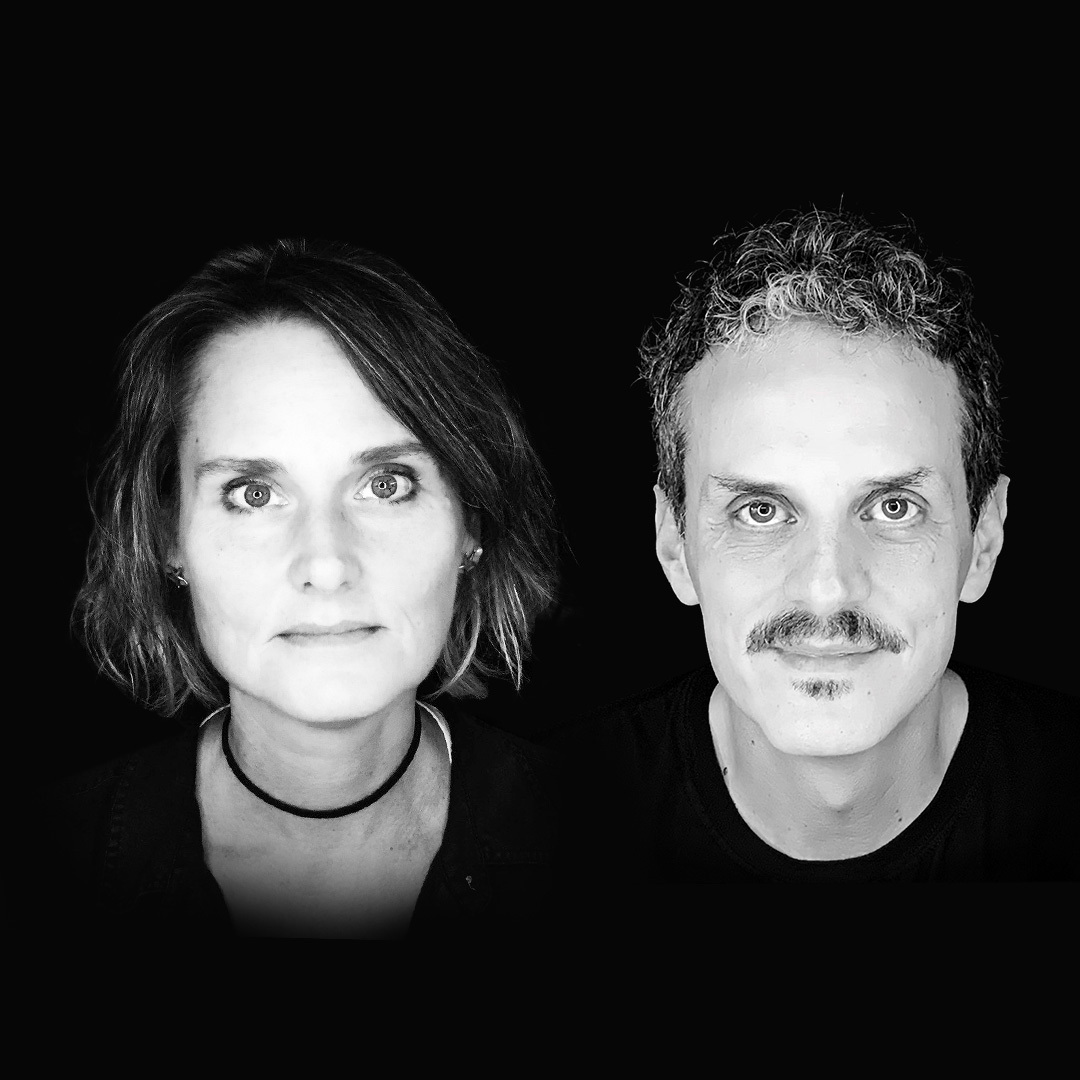 It's a two-guest Tuesday today on Hello Cindy! and Interior Design Editor in Chief Cindy Allen (@thecindygram) welcomed the couple behind Slade Architecture, Hayes and James Slade. It was the duo's first time on Instagram Live and with the help our seasoned pro Allen, the conversation took viewers on a world tour of their life and designs.

The pair is quarantining in their upstate house, a converted school that has been in Hayes Slade's family for four generations, surrounded by farmland. Later on in the segment, they took Allen and the viewers on a quick tour of their black and white space. In February, Hayes made the call to set everyone up for remote working and it has been "surprisingly convenient" since then, as long as all the software is working properly.

Hayes Slade is coming off one busy year as the New York chapter president of the American Institute of Architects. "I really wanted to focus on building community," she says about the wonderful experience. As past-president she has newer yet fewer responsibilities, giving her more time to focus on her studio work. James Slade is very much happy to see her back in the office, although they are spending a lot of time together now. "He does billing, I do HR," she says. But when it comes to design, their partnership is fluid and flexible, enabling their team to take on a variety of projects.

Next, as always, Allen shared some images of the Slade's favorite projects. One is a lobby they did for the Eagle Lofts, which was their first Interior Design cover star and a Best of Year winner. Next, Allen showed their wildly colorful Barbie Shanghai store, completed in 2009 for the 50th anniversary of the Barbie Doll launch. Back Stateside, the next project on view was a renowned LA sneaker shop, Flight Club which they designed to be "urban, but not contrived," followed by a series of airport lounges they designed for Virgin Atlantic—one even has a sofa comprised of individually upholstered red leather balls.

Right now, Hayes and James Slade are putting their farm to use, from saving mice from a leaf blower to raising half a dozen chicks with a coop coming soon. The pair also has several residential projects in the works, including a conservation/restoration operation, which they don't do too often, making for an exciting endeavor. "There's a lot to gain when time has slowed down like this," Hayes Slade said, encouraging everyone to open their perspectives on where, as individuals and as a community, "we are heading."

ThinkLab, the research division of SANDOW, is gathering information about our industry’s response to COVID-19. Click here if you’d like to participate.