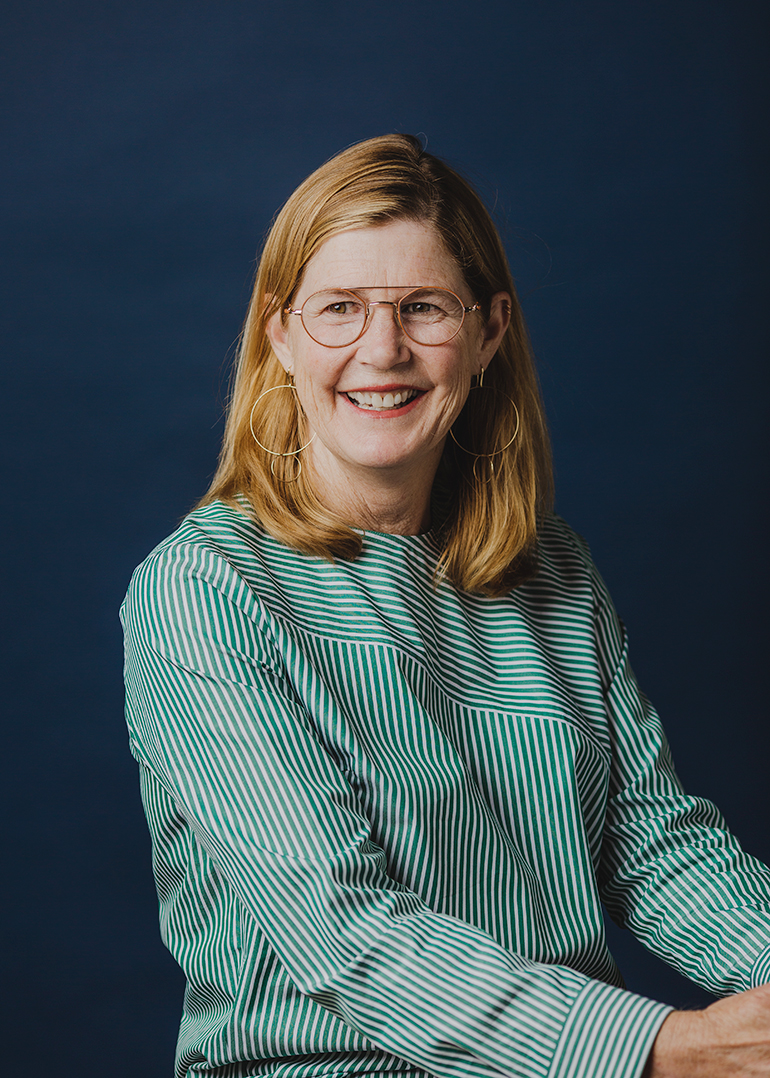 A confession. Interior Design is a huge fan of all things Tartine: the original San Francisco bakery with block-long queues every morning; the city’s industrial-chic Manufactory restaurant; and DTLA’s immense counterpart (since shuttered) within The Row. San Francisco-based Studio BBA designed the last incarnation, as well as two more recent outposts, one near Golden Gate State Park and another in Berkeley. And then there’s The Jesse, a laid-back chic hotel in Reno, Nevada, that made us really want to know more about founding principal Bonnie Bridges.

First of all, she’s a brainiac. Bridges earned her PhD in architectural theory from Harvard’s Graduate School of design, following a master’s degree with honors from The University of Texas at Austin, and a bachelor of architecture degree from the University of Arizona. She almost always wanted to be an architect, after initial hopes of becoming a mathematician were quelled by receiving her first C in math. Frustrated, she turned to art classes as a creative outlet—and loved them. Architecture, she decided, would combine her passions for both subjects. Scant surprise since Bridges, who grew up in the small Northern California town of Saratoga, had a mother who was a general contractor (she also taught a construction class for women at the local college) and a computer programmer-engineer father. We recently sat down with her to discuss what she’s learned from the places she’s lived and the three mantras she designs by.

Interior Design: You spent 10 years in Arizona in the Sonoran Desert. What was that about and what imprints did it leave?

Bonnie Bridges: I applied to three architecture schools in the West and chose the farthest one from home. I received a strong modern-design education rooted in sustainability. In addition, I started racing bicycles and spent a ton of time outdoors. I was recruited out of school to work with Gresham Larson in Tucson, where I learned to dream and be practical at the same time.

ID: What about Austin?

BB: I was working professionally, but didn’t discover the world of ideas until UT, Austin. Learning about phenomenology, the study of things as they appear in our experience, made my mind explode.  Hence, a few years later I returned to academia at Harvard. I developed this idea of the subjectivity of difference. The value of a building is not that of an object or edifice. It’s the experience of inhabitation that is the source of value and meaning in design.

ID: You returned closer to your roots, in San Francisco, when starting Studio BBA. Tell us about its inception.

BB: It has been through a few incarnations. Studio BBA was born in 2018 after my former business partner Seth Boor left Boor Bridges Architecture. We were often referred to as BBA so changing the name was a natural move, and Studio emphasizes the importance of our talented staff. We’re currently four and are recruiting.

ID: Within a relatively short period, you’ve completed a good number of projects. Who knew that The Jesse, your first hotel, started out as a 14-room hotel for transients? You’ve transformed the 1907 building to a 6-room boutique hotel. What are some of its standouts?

BB: When Piper Stremmel, the proprietor, came to us, it was clear she was going to be massively successful, and her confidence in us made it such fun to collaborate. We envisioned a master plan with the central courtyard as the hub of the complex. The ground-floor bar has a colorful terrazzo top, sunny ceramic tile backsplash, and bead-board wainscot. Rooms have custom plywood beds, American-made lighting, and local art. Across the courtyard is Estella Tacos y Mezcal, built into a stand-alone structure historically used as a blacksmith shop.

ID: And the new Tartines?

BB: All of our projects are inspired by context and place. Tartine Inner Sunset was conceived as an extension of Golden Gate Park, specifically the Conservatory of Flowers. The design consists of a series of rooms that transition from open garden for protected al fresco dining to sky-lit patio to light-washed dining room. Tartine Berkeley was designed as an articulated, historic sunroom. It’s a narrow, long shoebox full of daylight and opportunity.

ID: What are your hospitality mantras?

ID: Who do you admire in the arena?

BB: I admire so many designers and hoteliers: Patricia Urquiola, Herzog & de Meuron, Olafur Eliasson, Ian Schrager, Studio Tack, Roman & Williams. I love to stay at The Marlton Hotel when I visit my kids in New York.

ID: You did a podcast with visual artist Oxossi Ayofemi. What was that about? Will there be more?

BB: This was the first we did with Oxossi (also known as Binta) as part of the work we are doing with her in Oakland. We discussed the process of making a portal for gathering, sound and sustenance, and exploring contemporary architecture, race, buildings, urban subjects, and urban material.

BB: When I’m not working, I’m gardening, listening to and playing music, reading, and doing yoga.

ID: What can we look forward to from Studio BBA?

BB: We recently finished an upscale restaurant called Mamahumu, which just opened at the start of this year. Looking deeper into 2020, we'll have more exciting projects opening: two San Francisco residences, a second HQ for our tech client Checkr in a historic brick-and-timber building in downtown Denver, a new headquarters for Lightstep HQ, and the gathering space COMMONS, in Oakland, with Ayofemi. 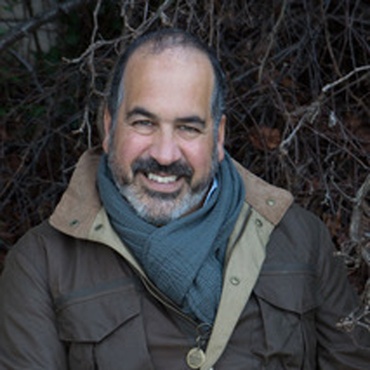 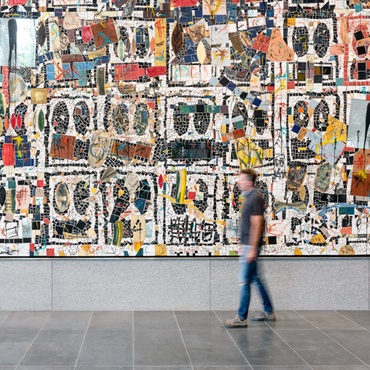