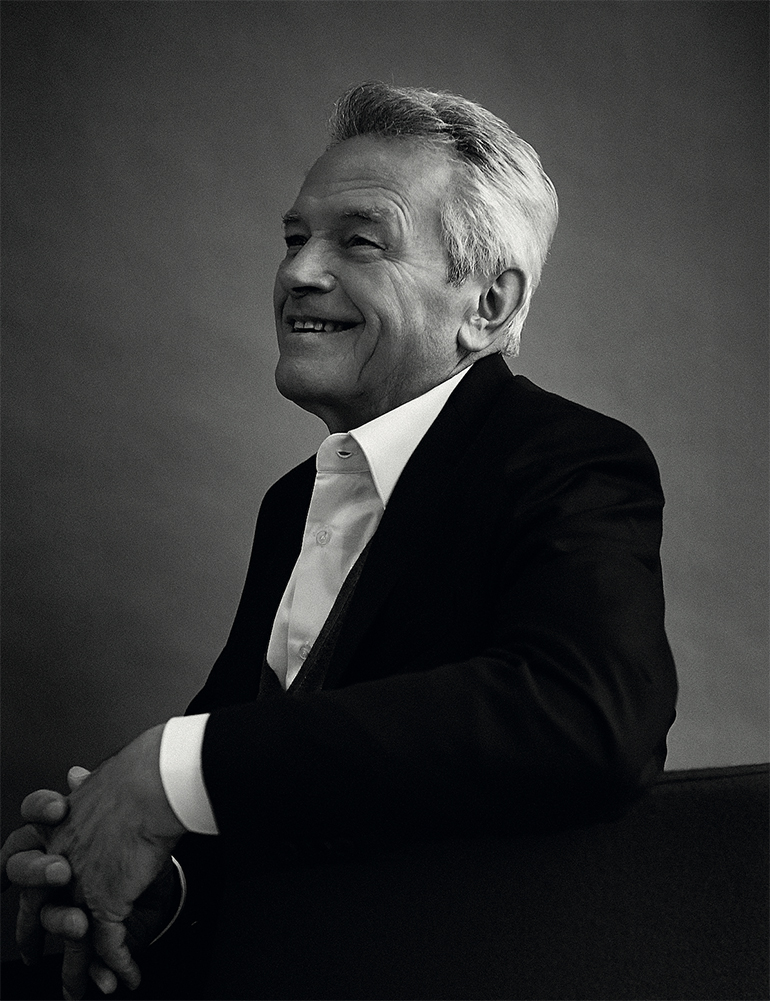 Luigi Feltrin, founder and honorary president of Arper, the Italian furniture company, died on April 5 from complications after contracting COVID-19. He was 85 years old.

Feltrin, together with his sons Claudio and Mauro, launched Arper in Monastier di Treviso in 1989. The brand became a key fixture in the international design sector with 260 employees and 12 showrooms worldwide. Their products include chairs, tables, and furnishings.

“My brother Mauro, my son Giulio and particularly I were lucky enough to be able to work alongside my father at the company,” said Claudio, who currently serves as president of Arper. “The past 48 years have enriched me in a priceless way, because with a mentor like him, one can only get better and better.”

Feltrin was known for visiting employees at Arper’s factory daily. Words of advice he recently gave them, which are posted in remembrance on the company’s website, conclude: “Trust in yourselves, and your own resources. And don’t put off till tomorrow what you can do today.”