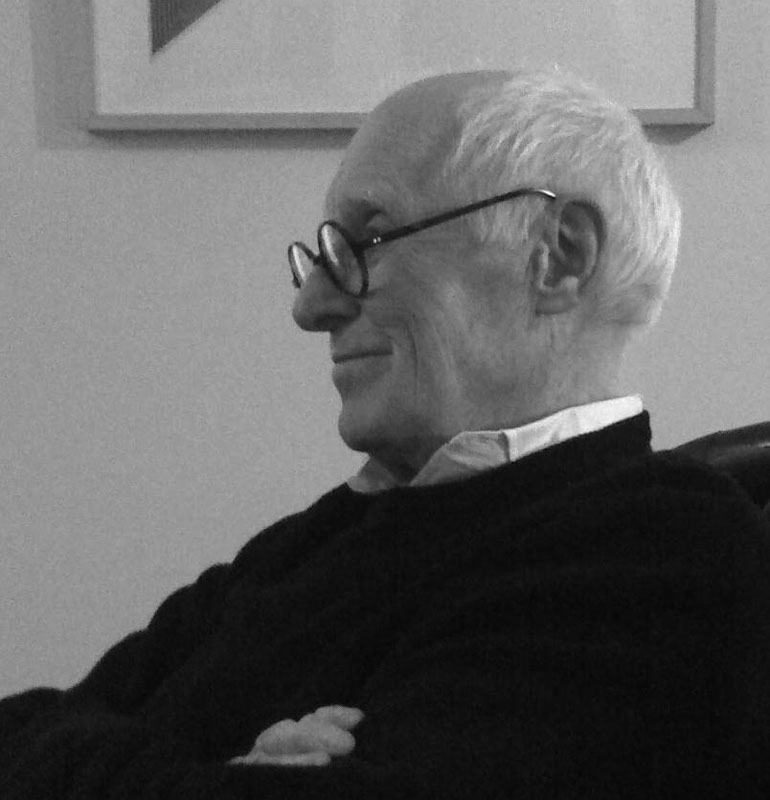 McKinnell, born in Manchester, U.K., came to America as a Fulbright Scholar to study architecture at Columbia University's graduate school. Famously, while still in graduate school, McKinnell and his professor Gerhard Kallmann entered and won a competition for the design of Boston City Hall—the distinct brutalist building in the heart of the city. After winning the competition, McKinnell moved to Boston and started an architecture firm with Kallmann, called Kallmann, McKinnell & Wood in 1962. McKinnell continued to have success in Boston and its surrounding areas, including designing the Hynes Convention Center, and the American Academy of Arts and Sciences headquarters in Cambridge, Massachusetts.

While McKinnell's designs are staples on university campuses like Yale University, Princeton University, and Emory University, the more than 30 years he spent as a professor and lecturer are among his greatest academic legacies. He spent a quarter century at the Harvard University Graduate School of Design; served as professor of the Practice of Architecture at Massachusetts Institute of Technology; and held the role of Architect in Residence at the American Academy in Rome for 1989, to name a few.

Throughout McKinnell's career his native Britain and adoptive United States have both recognized his work with high esteem. Kallmann, McKinnell & Wood received American Institute of Architect’s Architecture Firm Award in 1984, McKinnell also earned an Award of Honor in 1994 from the Boston Society of Architects, held the position of associate member of the Royal Institute of British Architects, and in 2005 the U.S. Commission of Fine Arts appointed him to serve, which he did until 2011.

Mark Pasnik, a principal at OverUnder and co-author of Heroic: Concrete Architecture and the New Boston for which he interviewed McKinnell, said: "Michael was a fascinating and funny storyteller, and generous with his belief in civic life and architecture’s meaningful role in shaping society... He always expressed an interest in having the building be shaped by 'younger ideas,' as he called them."

Read next: Designers Share Strategies for the New Normal