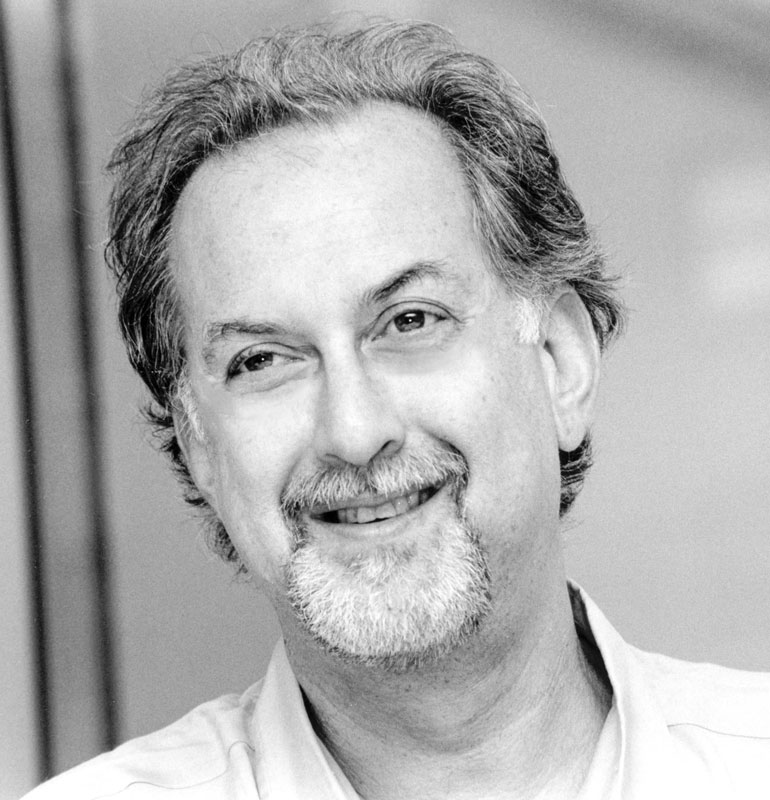 Michael Sorkin, one of America’s most notable voices in architecture and urban culture, died March 26 at 71 years old in New York after complications from contracting the novel COVID-19 virus.  An intellectual giant, his expertise impacted the fields of design, criticism, and reporting.

After completing his bachelor’s degree at the University of Chicago, Sorkin went on to earn a masters degree in English from Columbia University then a masters in architecture from the Massachusetts Institute of Technology. He established himself as a polemical voice in the New York urban design scene through founding the Michael Sorkin Studio and being the resident architecture critic for The Village Voice throughout the 1980s.

The Michael Sorkin Studio, which provided the portrait above, is a global design practice based in New York that specializes in urban planning and design with an environmentally and human-conscious bend. Notable projects that Sorkin completed with his studio include Masterplan for the Brooklyn Waterfront (1994); Floating Forest in Hamburg, Germany (1997); A Plan For Lower Manhattan (2001);  East Jerusalem (2001); Queen’s Plaza (2005); and Shenzhen Pedestrian Bridges (2017). His work and legacy with the Michael Sorkin Studio and the non-profit urban research studio and advocacy group he founded in 2005, Terreform Center for Advanced Urban Research, earned Sorkin several accolades including: an appointment as a fellow at the American Academy of Arts & Sciences; a Cooper Hewitt, Smithsonian Design Museum DesignMind award; and an appointment as an Architecture, Planning and Design fellow at the John Simon Guggenheim Memorial Foundation.

Sorkin often returned to the classroom as a professor and guest lecturer for many schools across Europe and America. From 1993-2000, Sorkin was a professor of urbanism and director of the Institute of Urbanism of the Academy of Fine Arts, Vienna before spending 10 years at The Cooper Union of New York. He also held the position of Davenport Chair at Yale University School of Architecture, as well as roles at the Taubman College of Architecture and Urban Planning at the University of Michigan and Aarhus School of Architecture in Denmark to name few. Harriet Harriss—Dean of the School of Architecture at the Pratt Institute, where Sorkin taught in the 1990s—wrote on Twitter "The architecture world has lost a brilliant mind to #covid19: the acerbic + effervescent architect, urbanist + writer, Michael Sorkin."

In the decades between 1981 and 2011, Sorkin authored and edited 11 books and countless articles for publications such as The New York Times, Vanity Fair, The Architectural Review, and several Rizzoli projects. One of his most widely read books, Twenty Minutes in Manhattan, puts architecture in dialogue with the social essence of humanity as he reflects on the walk from his Greenwich Village home to his Tribeca office—expanding its reach far beyond the 20-minute duration.

Read next: Designers Look Toward the Future in Uncertain Times