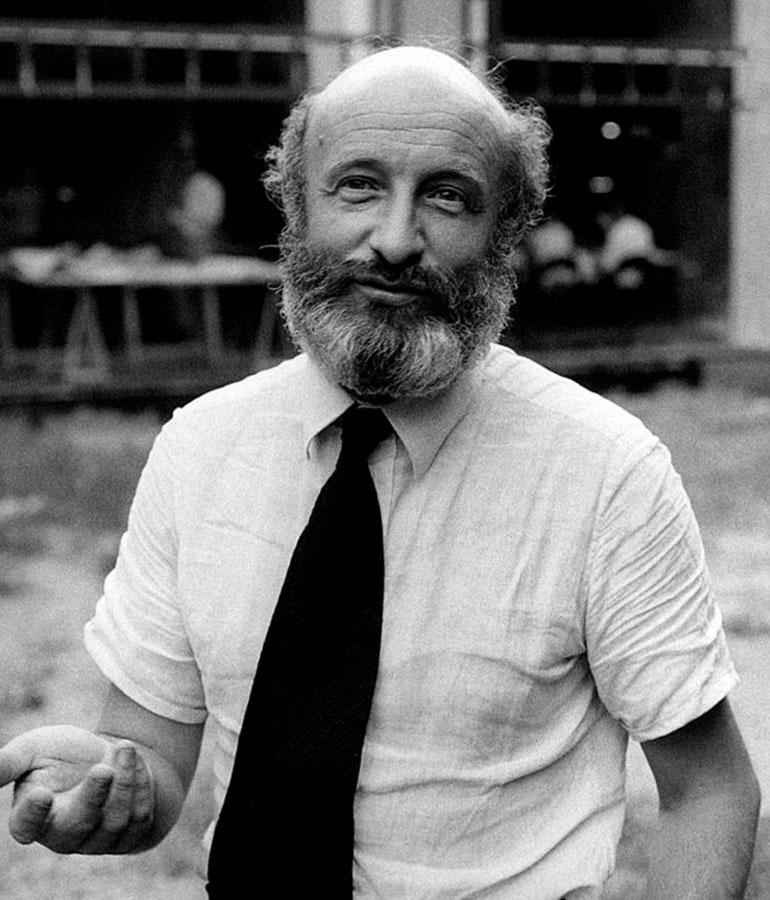 Vittorio Gregotti, the lead architect for the Barcelona Olympic Stadium, died March 15 at 92 years old in Milan after developing Covid-19 and pneumonia. He passed away in Milan’s San Giuseppe hospital, where his wife Marina Mazza currently is undergoing treatment for the same strain of the coronavirus.

Since founding his own firm in 1974, Gregotti Associati International, Gregotti worked on many notable projects including: the Belém Cultural Center in Lisbon in collaboration with architect Manuel Salgado (1992); the Grand Theater of Provence in France; and the Arcimboldi Opera Theater in Milan (2001). More recently, Gregotti’s firm designed Pujian New Town in Shanghai, China—a planned town with an Italian architectural theme.

Many stadiums and universities throughout Italy, such as the Marassi stadium in Genoa and the University of Calabria, were designed by Gregotti as well. But perhaps his greatest influence on Italian universities took place in the classroom. Gregotti was a professor of architectural composition at the Architectural Institute–University of Venice, in addition to teaching on the Faculty of Architecture in Milan and Palermo. He also was a visiting professor at the University of Tokyo, Cambridge University, and Harvard to name just a few.

Before creating his storied designs, Gregotti’s career began in the magazine industry; he was an editor at Casabella, an Italian architecture magazine, from 1953-1955, and served as the editor-in-chief until 1963. He returned to the written word later in his life, publishing two books: Inside Architecture in 1996 and Architecture, Means and Ends in 2010.

A lifelong patron of the arts, Gregotti curated many exhibitions. In 1976, Gregotti became the Director of the Visual Arts Section of the Venice Biennale arts festival. He was the first person to feature architectural works in the Biennale, let alone in their Arts Section. One of his most critically acclaimed independent exhibits was A proposito del Mulino Stucky (Regarding the Stucky Mill), a land art and architecture show centered on Venice’s abandoned granary mills, hosted in Magazzini del Sale alle Zattere.

Gregotti is fondly remembered by many architects and designers across Italy and the world, as well as the Italian Minister of Cultural Heritage, Dario Franceschini, who remarked: “With deep sadness I learn of the disappearance of Professor Vittorio Gregotti. A great Italian architect and urban planner who has given prestige to our country in the world. I cling to the family on this sad day.” In a Facebook post, fellow Italian architect Stefano Boeri wrote: "A master of international architecture is leaving; an essayist, critic, teacher, editorialist, polemicist, man of the institutions, who—always and above being an architect—made history of our culture. What great sadness."

Read next: Figures of Speech: Nuno Montenegro Designs A Building For The Polytechnic Institute of Beja, Portugal