Behind the Scenes at the 2020 Oscars: See the Rolex Green Room and Swarovski-Studded Stage

Who will the Oscar go to: Parasite, 1917, Brad Pitt, Joaquin Phoenix, Renée Zellweger, Leonardo di Caprio, Sam Mendes, Bong Joon-ho? As all the nominees anticipate their names being inside the envelopes at the 92nd Academy Awards this Sunday, February 9th, the presenters who will open them onstage wait backstage in the Dolby Theatre’s Green Room. A few days before Hollywood’s biggest night, Interior Design did too, as we previewed both spaces.

Designed by its sponsor, Rolex—as it has been since 2016—the Green Room has channeled themes of exploration, expeditions, and discovery, both below the sea and high upon the earth. This year, in keeping with the famed Swiss watchmaker’s Perpetual Planet initiative to protect the planet and combat climate change, the room transports visitors to the glacial landscape of the North Pole. From the vantage point of a cozy, wood-paneled observatory, the celebrities who’ll gather here will gaze upon a white panorama, modeled with foam, where lighting changes to simulate passage from daylight to dusk.

Meanwhile, the composition of the central chandelier features lines emanating outward to suggest Earth’s meridians. The entire design ultimately addresses “the beauty and fragility of the environment that Rolex is seeking to protect,” says Arnaud Boetsch, director of communication and image for Rolex. 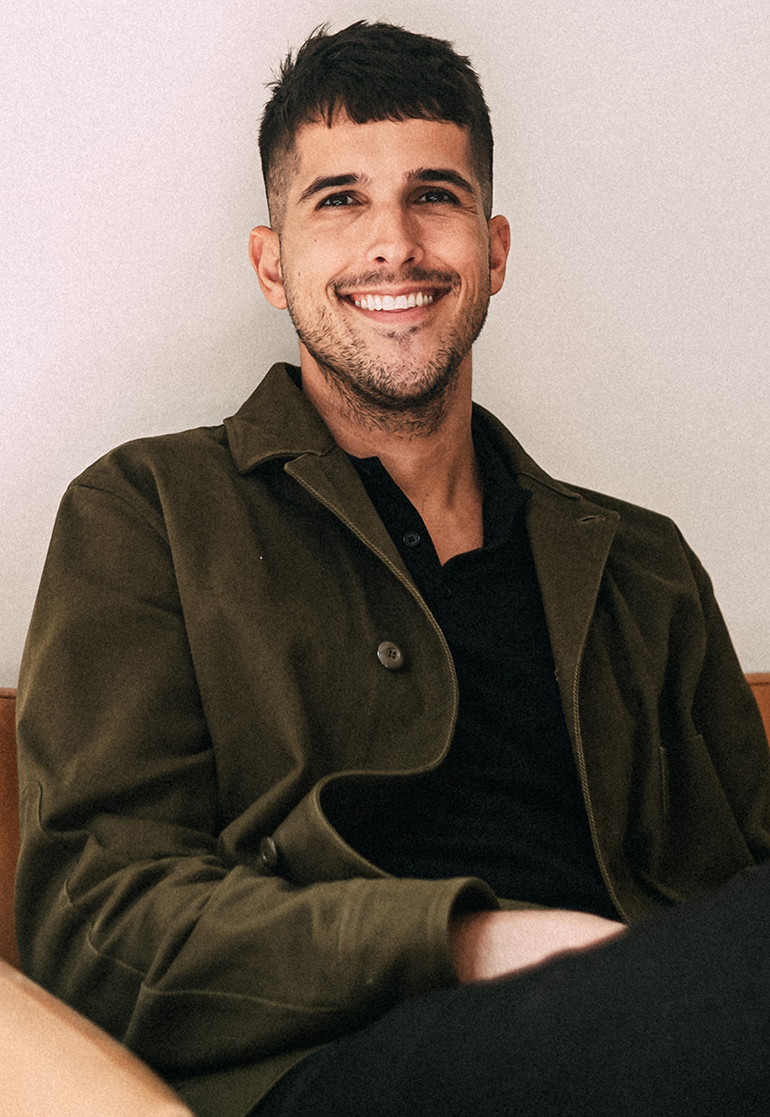 When it’s time to head to the stage, presenters and winners alike will find themselves enveloped in Jason Sherwood’s dazzling set formed by 40,000 Swarovski crystals. Swarovski has been sponsoring the stage since 2007, but it’s an Oscar first for the New Jersey native whose curriculum vitae includes work for pop concerts, off-Broadway productions, and new musicals.

“The show is typically presented in proscenium form,” Sherwood told Interior Design. “I wanted to explode the format, making it more provocative and experiential. The sculptural cyclone element surrounds the stage and audience and says, ‘complexity and diversity.’”

Sherwood’s design also addresses a sense of technology. “It’s a TV show taking place in a theater, about film, and features music,” he noted. “It’s a huge melting pot celebrating the impact of storytelling.”

His chief challenge aside from tight timing? “Creating something genuinely new but with the DNA of what people expect and what the Oscars are about.” In other words, how to play a gracious supporting role to the honorees of the evening.

Read next: The 2019 Oscars Greenroom by Rolex Goes Deep