Sergio Valentini has joined the Los Angeles office of Ware Malcomb as studio manager, architecture. He brings more than 16 years of international architecture and design experience, having previously worked at major firms in London, Chicago, and Los Angeles. Wendy Crenshaw has joined the firm as director of interior architecture & design in the Irvine headquarters. She has over 30 years of industry experience in interior architecture and design, including designing more than 1,000,000 square feet of commercial office space. Additionally, Tiffany English, principal of Ware Malcomb’s San Diego offices, will serve as President-Elect of the Commercial Real Estate Women (CREW) Network for 2020 and President in 2021. 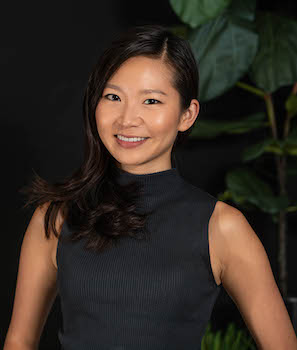 The new Washington, DC studio of MKDA has hired Joanna Shin (left) as senior design lead. She will work under current DC studio head Kristin Gudmundsdóttir. Joanna was formerly an Associate and Design Purpose Leader at Gensler
who was named as a 2018 “Top 3 Architects You Need to Know” by the Washington Business Journal.

New Orleans-based global architecture firm Trahan Architects has made two new hires at the executive level. They are Julia Gamolina as director of strategy and Julia LeBlanc as director of business development and communications. Gamolina is also the founder and editor of MadameArchitect.org, an online publication focusing on the women who advance the practice of architecture, for which she received a Special Citation from the New York Chapter of the American Institute of Architects. LeBlanc has held executive leadership positions at Viacom and David Yurman and most recently led global strategic communications and marketing for the fine jewelry company Marco Bicego. 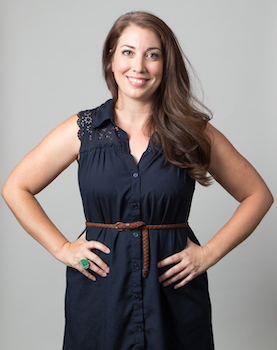 Elizabeth Utley (right) has been promoted to the position of senior associate at Valerio Dewalt Train in San Francisco. Utley has more than 13 years of professional experience, with recent projects including the Google Tech Corners Campus in Sunnyvale, California; the VMware Promontory Campus renovation in Palo Alto; and multiple renovations for Adobe in San Jose and San Francisco.

Cindy Lawton-Moreby, who joined Allseating in 1991 on a two-day temp assignment, has been promoted to vice president of sales at the company. She grew from her initial role as an office coordinator by immersing herself in the company and over a period of nearly three decades, held various roles, spanning customer service, marketing, and sales.

Wilson Associates has made five promotions in the New York studio. They are Keiko Matsumoto to design director of F&B; Nunturat Robbamrung and Rafael Berkowitz to design directors; Michael Lawless as project manager, and Annie Huang as designer of branding. In the Shanghai studio, Patrick Fung has joined as design director. 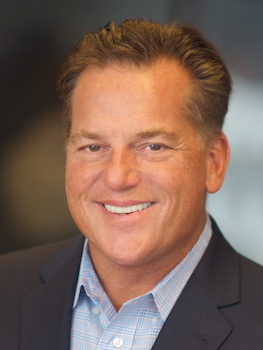 John Gols (left) has been promoted to chief operating officer at Inscape. He has been with the team since 2013, most recently in the role of chief commercial officer. In addition to his current role leading sales and operations, Gols will assume responsibility for marketing, product development, and human resources.

Kim Cowman has been promoted to national director of engineering at Leo A Daly from senior associate. She's been with the company for her entire 17-year career, working primarily as a senior mechanical engineer within the collaborative environment of a multi-disciplinary healthcare design team. National director of engineering will be a new position reporting to John Kraskiewicz, senior vice president and chief operating officer.

The architectural and materials solutions company 3form has promoted Wynn Clayton to CEO. Clayton, who joined in 2002 as a nearly day-one co-venturer, previously served as CFO/COO. In his new role he will focus on new business ventures while continuing his economic development work in emerging economies. Before joining 3form, Clayton served as chief accounting officer for TenFold Corporation, an enterprise software company, helping its operation grow from $3 million to over $100 million in four years—resulting in a successful IPO. 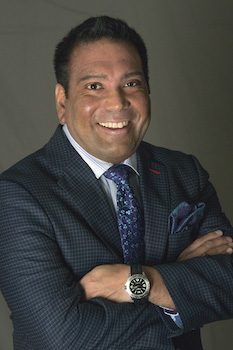 Raj Chandnani (right) has been promoted to chief development officer of the global design firm WATG. He previously served as VP of strategy. Mr. Chandnani will continue to collaborate with WATG and Wimberly Interiors’ design teams, leveraging his expertise on consumer trends, international travel and tourism, branding strategies and hospitality real estate. He also serves on the Board of Directors at WATG, is co-chair of the American Hotel & Lodging Association’s Hospitality Investment Roundtable and a member of the Dean’s Advisory Board at Cornell University’s School of Hotel Administration.

Tangram, a curator of highly creative commercial interior environments and workspaces, has appointed of Cheryl Krasho as a senior sales executive in the firm’s technology team. Krasho has 15 years of experience in IT/AV, and has worked with Wells Fargo, Levi Stadium, AEG (LA Live), Amgen, Boeing, Qualcomm, Disney, the LA Community College District, UCLA, the J. Paul Getty Trust and others. 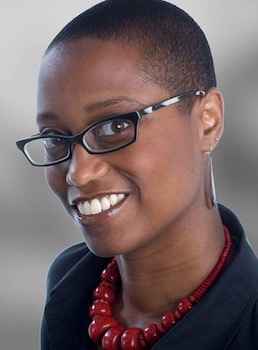 Dawne David-Pierre (left) has been promoted to associate at RKTB. David-Pierre has more than 20 years of professional experience and a diverse portfolio that ranges from design of residential, academic, and healthcare projects to feasibility studies and master planning.

Architecture and interior design firm Spacesmith has announced the promotion of two architects. They are William Wong to principal and Olga Cervantes Anaya to associate. Wong is a native New Yorker who joined Spacesmith in 2012. His recent projects include the academic renovation at Columbia University’s Chandler Hall and the public and unit interiors conceived for the mixed-use residential complex at 10 Halletts Point. Anaya is a Chicago native who studied architecture in New York and France. She previously worked for the government division of Historic Zones and Monuments in Old San Juan, Puerto Rico, and also at the firm Adrian Smith + Gordon Gill Architecture. 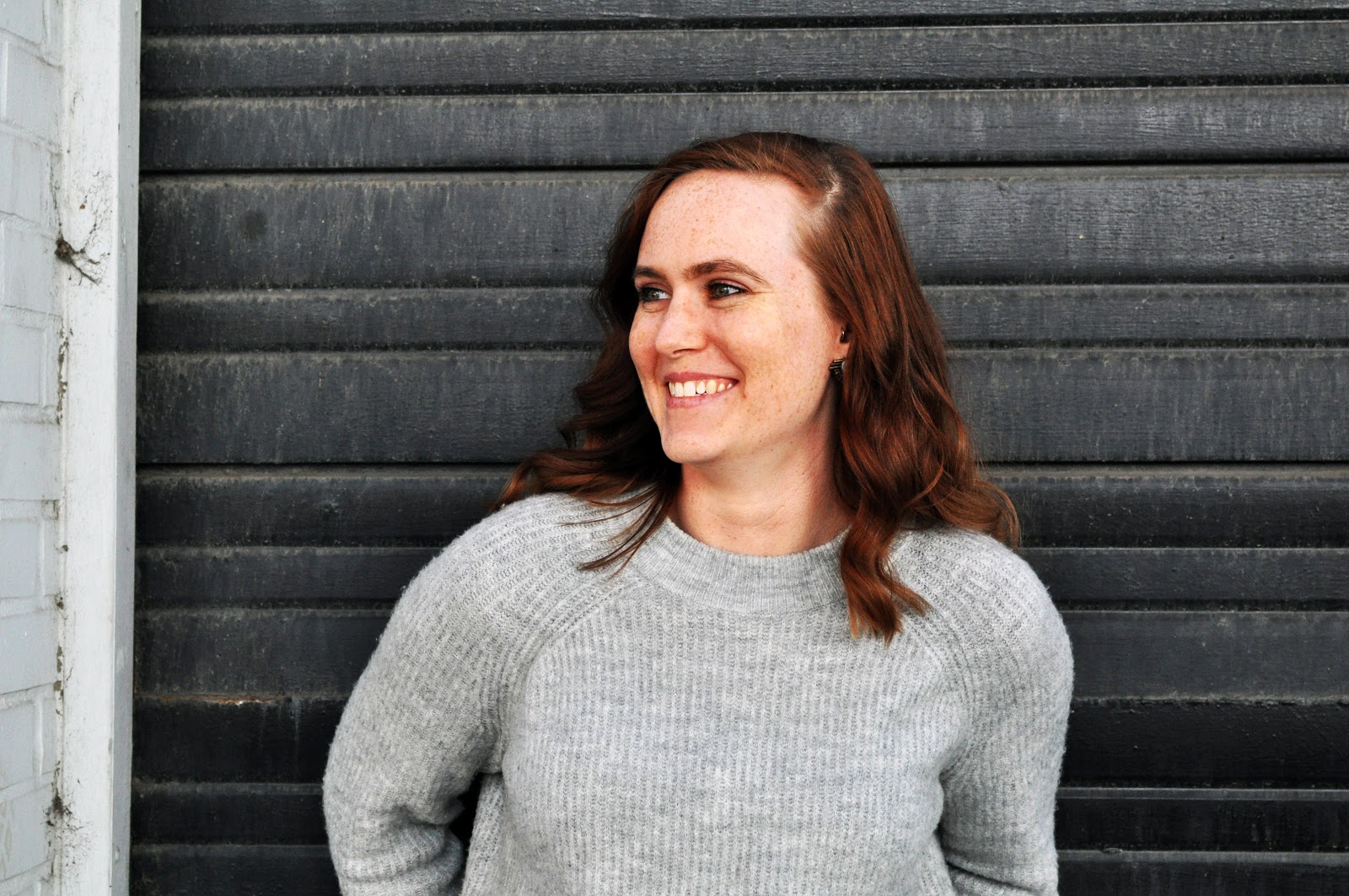 Cashin Conover (right) has joined the team at //3877 on the heels of the firm's 10-year anniversary. Conover is a LEED Green Associate who began her career as an interior designer at ColePrevost, a local boutique firm. Her new role will consist of managing projects and communicating with clients as well as assisting in finishes and furniture selection, space planning and use, and developing unique design concepts.