How 5 A+D Professionals Are Giving Back Around the World

Over the past few years, “doing well by doing good” has become more than a cliché: it’s become a kind of cover for companies disguising the status quo as altruism. Some architects and designers and their firms, though, are truly putting their money and minds where their mouths are.  Here, Interior Design sits down with five professionals who are taking a clear-eyed and critical look at their industries and embarking on projects that just might change the world. 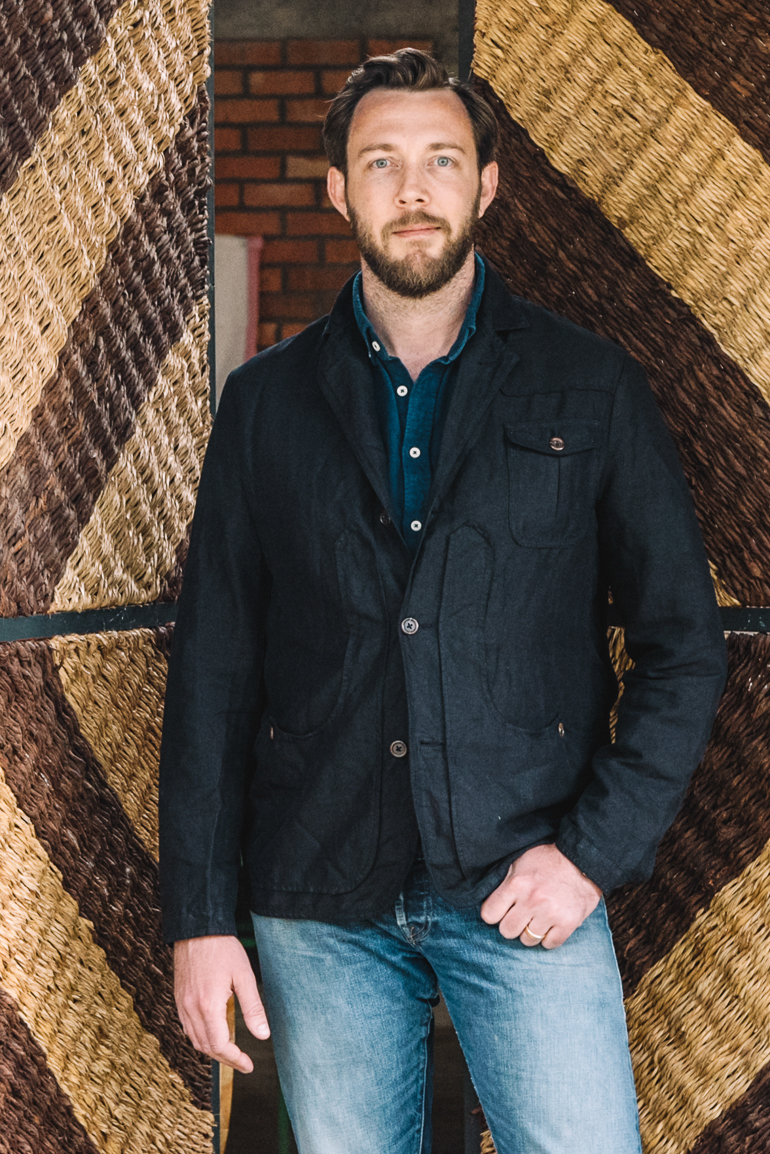 Boston’s MASS Design Group is leading an international movement to change not just how projects are built, but why. “We investigate the historical, political, and cultural context of the projects, places, and typologies we work on,” says the firm's founding principal Alan Ricks. “We believe this perspective often yields a formal strategy that can embody a philosophical statement about where we want to go that is informed by where we’ve come from.”

The results are as emotionally affecting as they are architecturally provocative. MASS Design Group’s National Memorial for Peace and Justice, a collaboration with the Equal Justice Initiative, situates 800 Corten steel monuments inscribed with the names of American victims of racial terror lynchings on six acres in Montgomery, Alabama. The memorial opened in April 2018. An ocean away in Africa, the firm's Butero District Hospital in Rwanda was constructed with local volcanic rock using intentionally labor-intensive practices that allowed 85 percent of the building cost to be invested in the local economy.

“We are trying to work in places and with organizations that might not typically work with architects or ones that have never built anything before. We come in early and accompany our partners to refine and visualize their mission,” Ricks says. “Rarely does the funding exist when we start, and for partners like this we are able to provide upfront seed funding, in the form of in-kind services, to catalyze the project and to help unlock the funding required to see it move forward.” 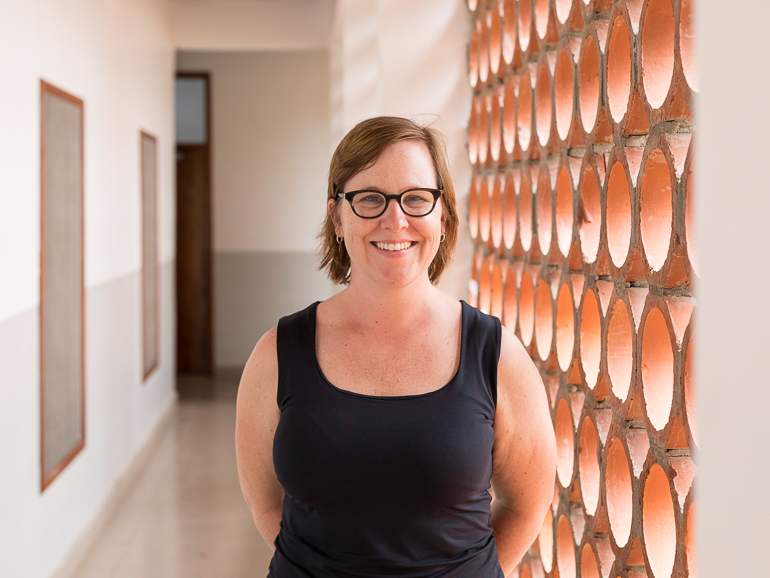 When Ellen Mitchell-Kozack was an intern architect at HKS, she saw that the firm had committed to a policy of donating 1 percent of its billable time to public interest design work, but didn’t have a program to, as she puts it, “maximize the potential of helping communities while demonstrating how design thinking could help to address some of society’s most systemic problems."

So, she founded Citizen HKS, which, five years later, has partnered with Wales-based Engineers for Overseas Development and Clyfe Building Skills to build the Kachumbala Maternity Unit in Kachumbala, Uganda out of interlocking soil-stabilized blocks handmade of local murrum, reducing costs and the need for power tools while virtually eliminating infant and maternal deaths in the area. The project was so successful, a similar one is on the boards for another Ugandan city, Mbale.

Closer to home, Citizen HKS also partnered with ASID and the Lane Tech Alumni Association to create the first wellness center in an American public high school, the modular Lane Tech Sensory Wellbeing Hub in Chicago; and repositioned a series of three food banks in Silicon Valley to address food insecurity in one of the most income-unequal parts of this country. It’s all part of Citizen HKS’s mission, she says, “to deliberately and thoughtfully partner with non-profit organizations and select projects that would have the greatest impact.” 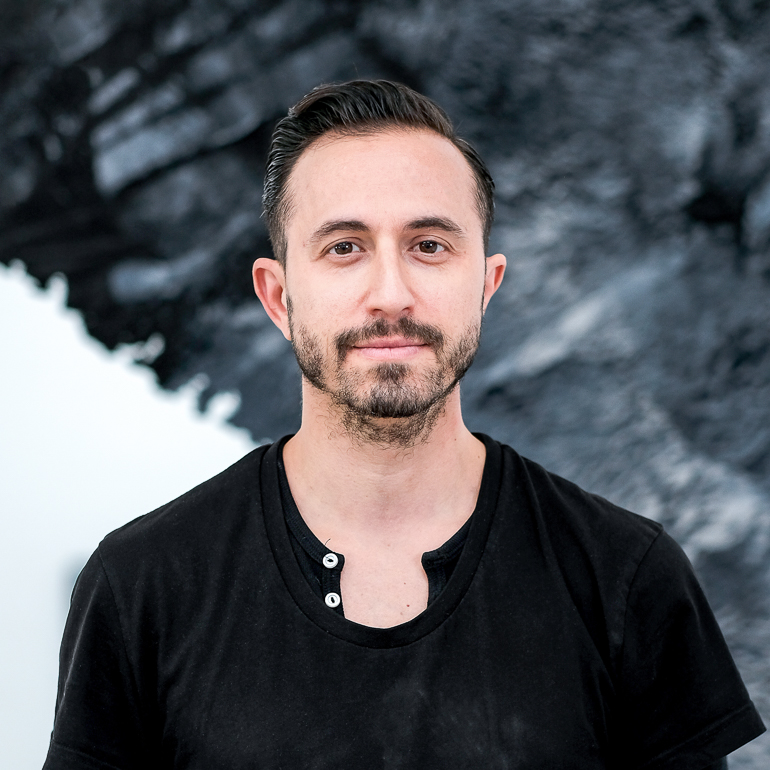 In 2017, Fernando Mastrangelo, an artist known for his large-scale work with natural and repurposed materials such as powdered glass, began thinking less sculpturally and more structurally. “I wanted to create something I would have loved to have had access to when I was coming up in the design scene,” he says.

The result is the blockbuster In Good Company, a non-profit platform that offers emerging designers the chance to show their work to members of the design community without having to save up for the onerous exhibition fees charged by other fairs. “By purchasing work from an up-and-coming designer, you are not only getting a piece that is unique in the heart that has gone into it, but you are benefacting their futures and that is meaningful to me,” he says. “We want to continue to democratize the world of high-end artistry and continue bringing fresh ideas to the scene,” he says.

And New York City is hungry for them: At this year’s edition, IGC’s third, 1,000 people arrived to check out opening night. 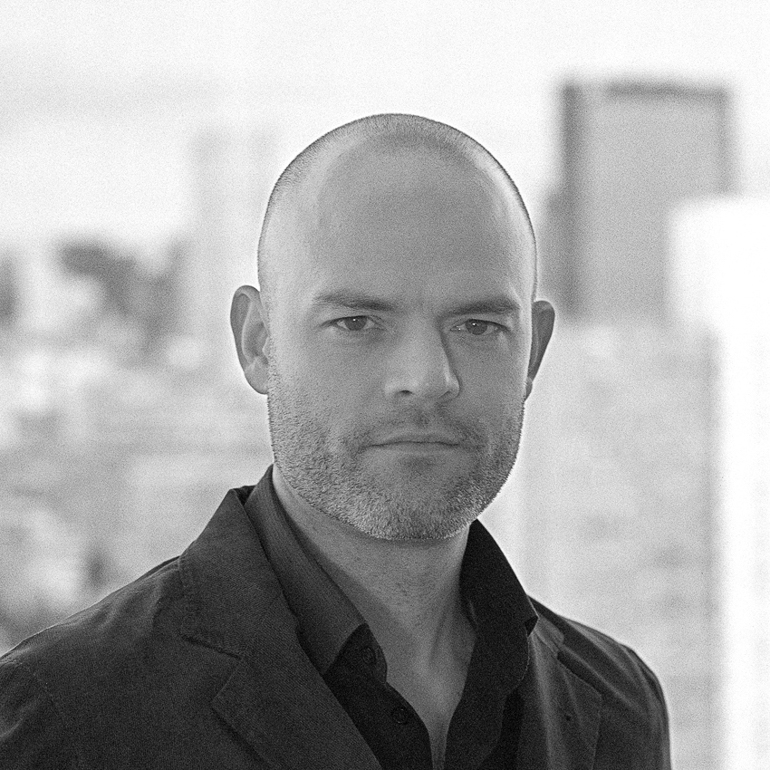 Responsible development has been in the DNA of New York-based DXA studio from the beginning. “The very first project out of the gates,” co-founder Wayne Norbeck says, “was located in a remote area outside of St. Marc, Haiti, and was off the grid.” Designed of locally made CMU with a corrugated roof supporting water collection and photovoltaic panel mounting, and a truss of bamboo pliable enough to withstand hurricanes, the Bois l’Etat House won the Kay e Sante nan Ayiti Competition for Health and Housing in Haiti. “We integrated such ideas as horticultural therapy, design to address health and spiritual renewal, and local material and trade sourcing with an eye on working within the local economy,” says Norbeck.

The firm went on to bring similar strategies to work with ARCHIVE Global, the Clinton Health Access Initiative, and the Namibia Ministry of Health and Social Services to launch a pilot project of "mosquito-proof" housing to help prevent malaria in Namibia. Next summer, a 17-acre orphanage development, The NyameNsa Village, will open in Zambia, with a focus on building community through neighborhood spaces, a health clinic, schools, a sports field, and a chapel made with traditional building techniques including timber frames and a thatched roof. 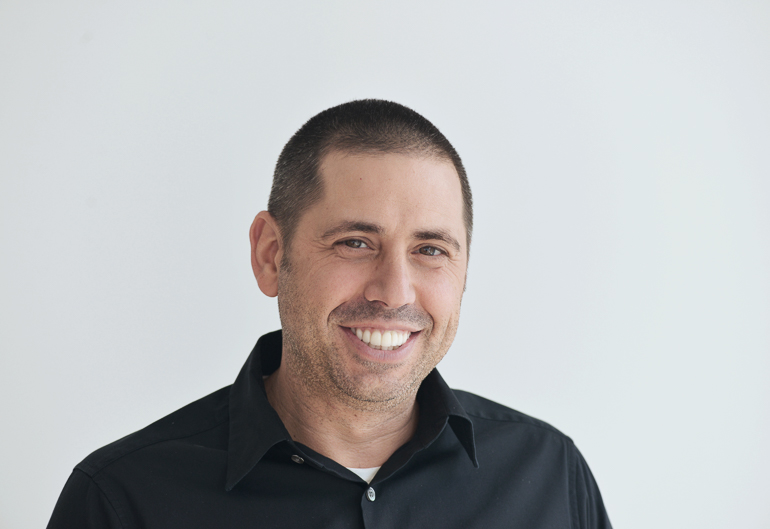 Brooklyn’s 168 Plymouth Street joins a circa-1891 Round Arch-style building to a 1921 concrete factory to create what it calls “the last loft conversion in Dumbo.” But the project by Alloy Development is also among the first to actively seed a charitable fund as part of the process. The donor-advised A Better Brooklyn Fund will be administered by the Brooklyn Community Foundation, which has provided over $40 million in grants to more than 300 nonprofits throughout Brooklyn through an articulated lens of racial justice.

“Alloy is based in Dumbo,” says ceo and co-founder Jared Della Valle. “We work here and we live here. Integral to our approach is the celebration and support of communities through direct engagement and collaboration.” The firm’s five projects in the neighborhood have incorporated ample green space and planters in their public areas, but 168 Plymouth is a big step forward, Della Valle says, “to establish a new sustainable model for real-estate developments to create more equitable communities.”