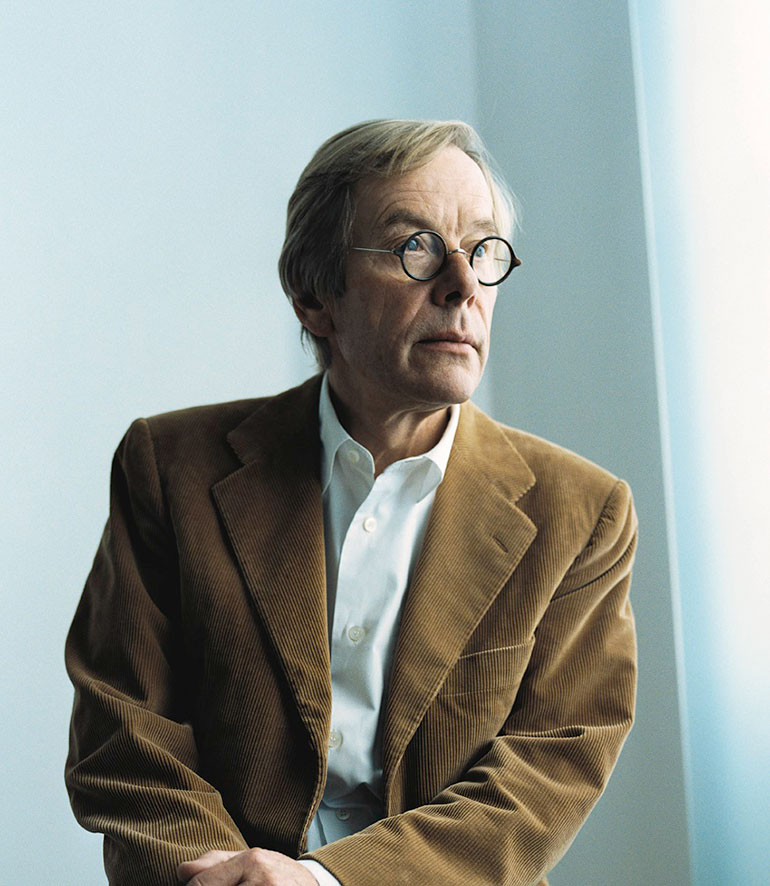 Gerd Bulthaup, who led the German kitchen company that bears his family name from 1979 to 2003, died August 1 in Munich. He was 75.

Colleagues recall Bulthaup as an optimistic and engaging manager, who collaborated with other leaders in the field—including Otl Aicher, the German graphic designer known for introducing the concept of corporate identity. Together, Aicher and Bulthaup pursued an intensive study of kitchen design by analyzing the methodologies of European chefs over the course of a year. This experience ultimately shaped Bulthaup’s design philosophy, now rooted in the Bauhaus idea that “form follows function.”

The firm, founded by Gerd’s farther Martin in 1949, played an integral role in the post-war reimaging of the kitchen from a strictly utilitarian space to an inviting hub. Under Gerd’s leadership, Bulthaup introduced the island workbench—drawing the kitchen’s focus inward rather than toward the perimeters of the space—while incorporating chef-grade materials in residential design, such as stainless steel, aluminum, and butcher block.

“Through this step-by-step process, the working kitchen in a separate room was replaced by the living space of the kitchen, and above all in a very aesthetic, minimalist design language,” says industrial designer Herbert Schultes, a long-time collaborator. “He left us alone to pursue our concepts, only drilling the following mantra: ‘We will follow no trends or fashions! Think about sustainability, functionality, material honesty, purism (minimalism) and longevity.’”

Gerd Bulthaup, with Schultes’s help, developed several pioneering kitchen systems, including “System 25,” which enabled designers to choose from a variety of counters, cabinets, sinks, and drawer units to create a unified look—a novel concept when introduced in 1992.

British architect and Interior Design Hall of Fame member John Pawson—who collaborated on Gerd Bulthaup’s 2004 book Perspectives, which called for a return to quality in the design world—recalls him as “a fearless non-conformist” with an eye for detail, a passion for materials, and an unwavering commitment to quality design.

Gerd Bulthaup leaves two daughters and three granddaughters. He stepped back from day-to-day company operations in 2003, though he continued to play an active role in the business. The firm, run by Martin Bulthaup’s grandson, Marc O. Eckert, won a 2012 Good Design Award for its Fitting System for kitchen utensils and accessories and has previously debuted collections at NYCxDESIGN.